Did an Oregon Department of Transportation Employee Say That Immigrants Should be 'Shot at the Border'?

Lori McAllen has faced a backlash after screenshots emerged of her calling for immigrants to be shot during an online debate over the Trump administration's immigration policy. 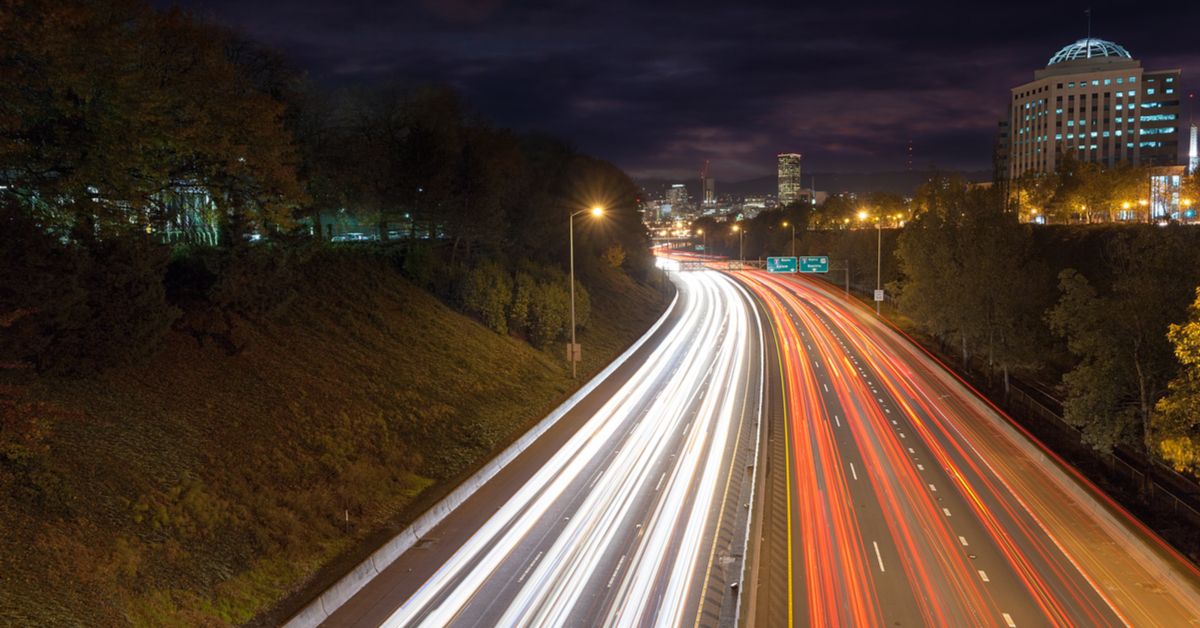 Claim:
In June 2018, Oregon DOT employee Lori McAllen said immigrants into the United States should be shot at the border with Mexico.
Rating:

In the summer of 2018, the Trump administration's implementation of a "zero tolerance" immigration policy — which saw thousands of children separated from their migrant parents, often in difficult and uncertain circumstances — provoked widespread and often impassioned opposition and public debate. One such discussion around the issue of immigration sparked a wave of outrage after screenshots went viral online which appeared to show an employee of the Oregon Department of Transportation (ODOT) calling for immigrants into the United States to be shot at the border.

In a 19 June 2018 Facebook post, Angela Ochoa shared a screenshot which appeared to show Lori McAllen, an employee of ODOT, writing:

I personally think they should shoot them all at the border and call it good...it'll save us hard working AMERICAN'S [sic] billions of dollars on our taxes!! ;) A spokesperson for ODOT confirmed that the agency was "looking into a posting that was connected to ODOT." Without naming McAllen, the spokesperson said the employee had been "put on administrative leave" while ODOT investigates the facts surrounding the post, as well as its authenticity.

"We take this very seriously and very personally," the spokesperson told us, adding that the post "does not reflect the values of ODOT," and that its content was "deeply disturbing and hurtful."

We can confirm that McAllen's post is authentic. We spoke to a person with knowledge of the posts and whose identity we were able to verify. That person told us that McAllen made her remarks during the course of a 19 June 2018 Facebook debate involving several people about the ongoing "zero tolerance" immigration policy, and the separation of children from their parents. The conversation was held on the Facebook page of another user.

We also received multiple screenshots from that conversation, which both corroborate the authenticity of McAllen's post, and show excerpts from the exchanges that led up to, and came after, her "shoot them all at the border" comment. We have edited these images only to preserve the anonymity of other participants. Some time after McAllen posted the comment in question, another participant, outraged at its content, warned that they would make her "famous." In this screenshot, McAllen responds mockingly to a reference to her own offending remarks: Another screenshot shows a third person, supportive of McAllen, acknowledging the fact that she did indeed post the remarks in question ("ONE comment Lori made") and attacking another participant in the conversation. Another series of screenshots sent to us clearly shows McAllen responding to further references to her "shoot them at the border" comments.