"Trump praised Loughlin for her 'disruptive approach' to college admissions and expressed hope that she could bring the same brand of innovative thinking to the Department of Education." 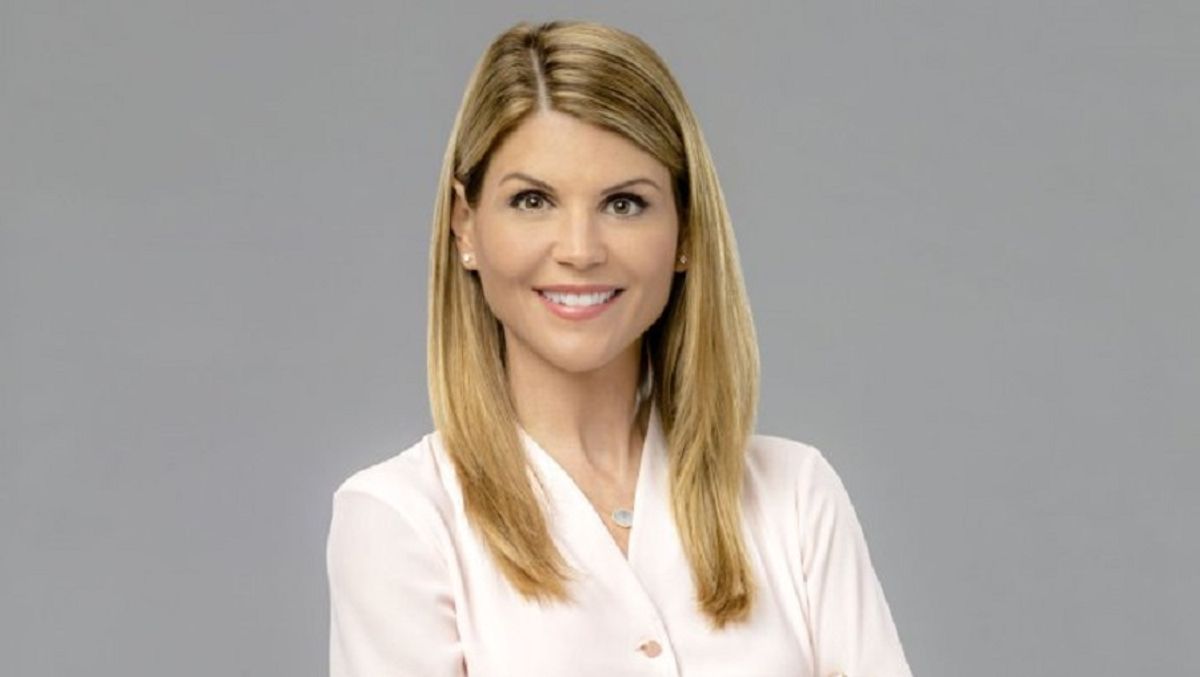 Some readers apparently didn't click through to read the underlying article, else they likely would have likely noticed a bit of red text above the headline stating that the article was a bit of satire from the well-known humorist Andy Borowitz:

Andy Borowitz is an award-winning humorist who satirizes politics and current events in his column "The Borowitz Report," published by The New Yorker. In this instance, Borowitz was poking fun at both the high turnover of officials in the Trump administration, the arrest of Loughlin for money laundering in relation to a college admissions scandal involving her daughters, and general criticism of current Secretary of Education Betsy Devos:

The shakeup in the Trump Administration continued on Wednesday as Donald Trump named a fellow television personality, Lori Loughlin, to be the new Secretary of Education.

In making the announcement, Trump praised Loughlin for her “disruptive approach” to college admissions and expressed hope that she could bring the same brand of innovative thinking to the Department of Education.

As of this writing, the Secretary of Education cabinet post is still held by Betsy Devos.