Did Loretta Lynn and Kid Rock Get Married? 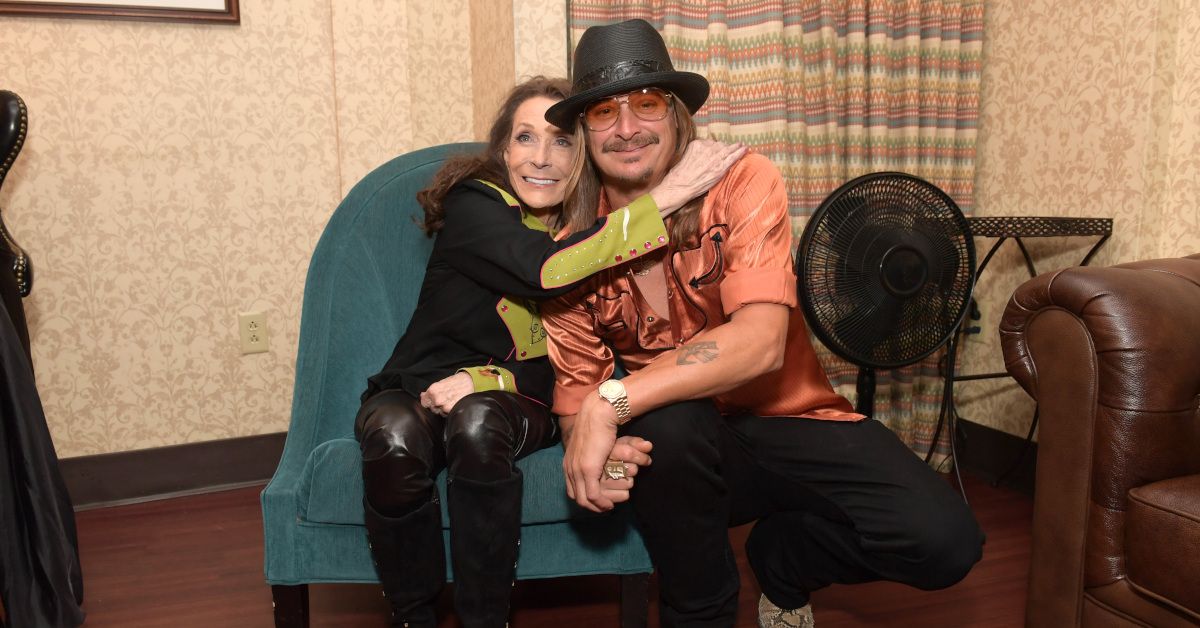 Claim:
In August 2020, Loretta Lynn and Kid Rock married each other.
Rating:

In August 2020, Snopes readers asked us to examine the accuracy of news reports which claimed that country music legend Loretta Lynn had married rock-country star Kid Rock at her ranch in Tennessee.

CNN, for example, reported that:

The country legend got people talking over the weekend after she posted some photos from her son Ernie's vow renewal ceremony on her official Instagram account. "It was beautiful and everything it should be," the caption read. "Marriage isn't always easy -- heck it's not even always pretty, but love holds you together and you push through the bad days to enjoy the good ones." The 88-year old singer said she was proud of her son and his wife Crystal and wished them happiness.

Then, she stirred a bit of a tizzy about herself and 49-year-old Kid Rock. "Things got crazy then -- my boy Kid Rock was there and we've always teased about getting ourselves married," the caption read. "Well, the preacher was already there so we had some fun with it. Sorry girls, he's taken now!" The Facebook page for Lynn's ranch and campground, in Hurricane Mills, Tennessee, posted a short video of the moment when the pastor announced the pair as "Mr and Mrs. American Badass."

However, as CNN also reported, Lynn later clarified that the "wedding" was no more than a bit of fun. In a second Instagram post, she wrote:

"Well, it didn’t last long, y’all but it sure was fun! I guess I better get on here and let y’all know that it was just a joke — Kid Rock and I didn’t get married over the weekend, but we had a blast."