Lena Paahlsson said the ring had been gone for sixteen years before she found it in her garden. 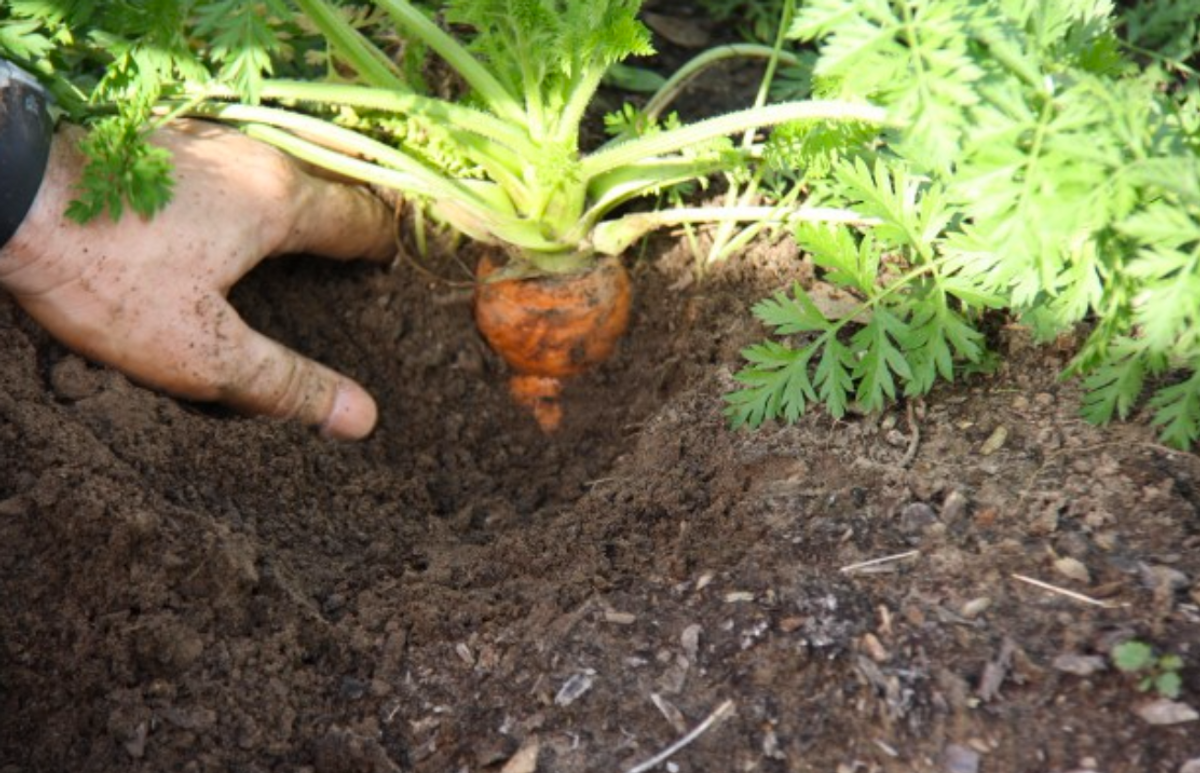 When Lena Paahlsson first met and married her husband Ola, she designed her own wedding ring: a white gold affair studded with seven small diamonds. One day in 1995, while doing some Christmas baking, the ring went missing. Lena Paahlson had placed it on a clean work surface, but the ring wasn’t where it was supposed to be. The couple searched the kitchen of their home in Mora, Sweden thoroughly, but it had simply disappeared.

During renovations some years later, still hoping to find the wedding ring, they pulled up the tiles from the kitchen floor. The ring wasn’t there. In 2011, sixteen years after her wedding ring had gone missing, Lena was working in her vegetable garden. She pulled up a small carrot and was almost ready to discard it when she noticed something shiny was attached to it -- her wedding ring. The carrot plant had grown right through it, and the ring was snugly speared where the greens meet the carrot root. Lena let out a screech, which her daughter Anna heard from inside the house.

Regardless of how it happened, the Paahlssons are happy to have the ring back. Although the ring is too small to fit Lena Paahlsson any more, she said that she would be having it resized.

As she told the Swedish newspaper Dagens Nyheter, "Now that I have found the ring again, I want to be able to use it."