Woman gets revenge on former boyfriend by calling long-distance number and leaving his phone off the hook. 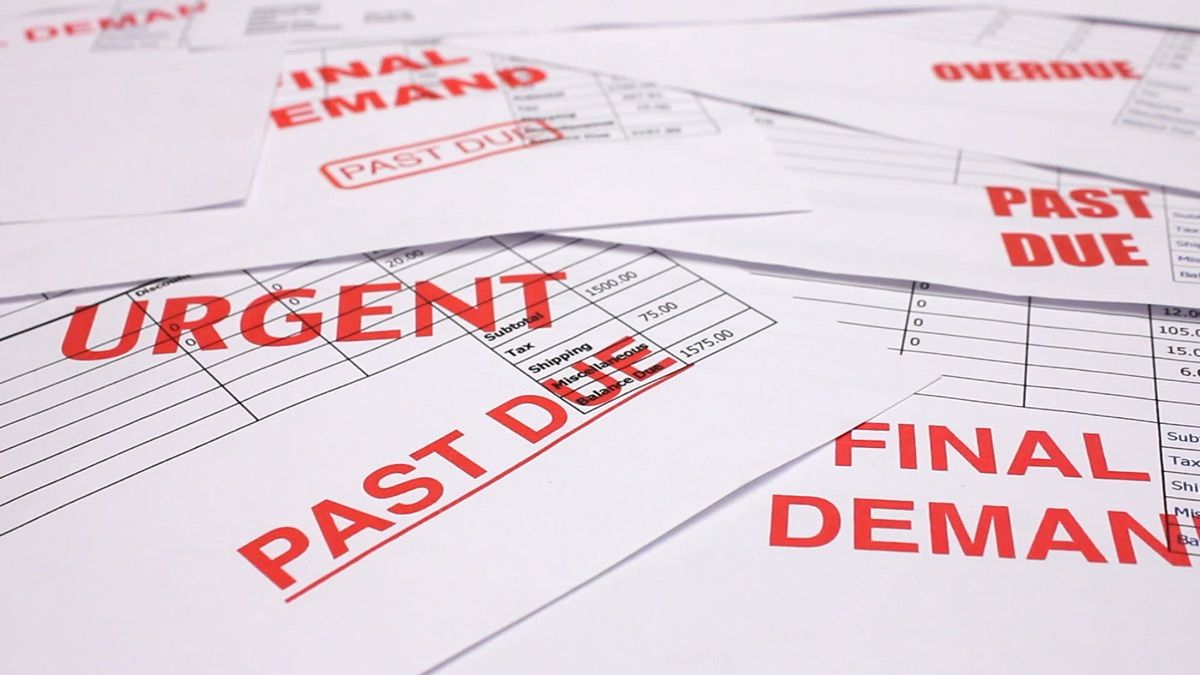 Claim:
Woman jilted by her boyfriend gains revenge by leaving his phone off the hook for a days-long international call.
Rating:

This typical female revenge legend, describing a woman's effective (but non-violent) way of striking back at her (former) partner, has been around since at least 1981. Legends such as these (see The $50 Porsche, for example) often feature a clever method of causing financial loss without the destruction of property:

A young couple living in the Bristol area had been having marital problems. Most of it was caused by the husband's bad temper and the fighting and constant arguing that had been going on for several months. Things finally came to a head one morning when the husband, just before he left on a three week business trip, told his wife they were finished and she had better get out of his house for good before he returned.

When he arrived home his wife had gone, leaving the house in an awful mess. While he was clearing up he noticed that the telephone was off the hook. He replaced it and thought no more about it.

Several weeks later the quarterly telephone bill arrived. It was astronomical — running into several thousands of pounds. He immediately queried it, only to be told that the phone had been connected to the speaking weather report in Australia for a three week period. In Hollywood a man dumped his live-in girlfriend by telling her that he was off on a business trip and expected her to have cleared out of the house by the time he returned. Pretty cold, guy.

The woman left, but when the man returned, he learned that she had found what Paul Simon might call the fifty-first way to leave your lover. The house was in good order, and the only thing was that the phone was off the hook. When he picked it up, he heard incomprehensible babbling, so he hung up.

Sightings:   An episode of the British sitcom Only Fools and Horses ("The Second Time Around," original air date 29 September 1981) features the evicted woman leaving a note announcing she's dialed the speaking clock in America.