A prime example of why considering the context and content of video information is so important in discerning fake news. 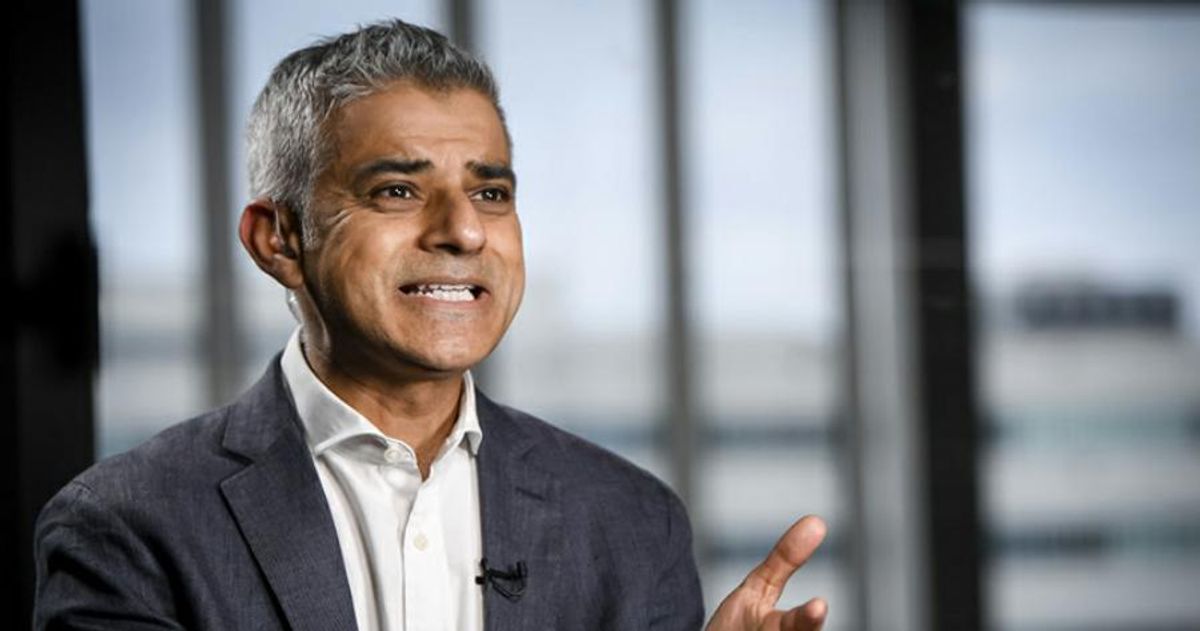 Claim:
The mayor of London encouraged muslims to riot during President Donald Trump's visit to the U.K
Rating:

On 6 May 2018, the web site Free Speech Time posted an article reporting that London mayor Sadiq Khan, himself a Muslim, had "encouraged" Muslims to riot during an upcoming visit by U.S. President Donald Trump to the UK:

London Muslim mayor incited Islamic-based hatred against president Trump. He took every opportunity to lash out at the US president for daring to criticize Islam and to ban terrorists from entering America.

Now he warns Trump not to come to the UK because "peace-loving" Muslims who represent the "religion of peace" will have to riot, demonstrate and protest during his visit to the UK.

Sadiq Khan himself incited hatred against the US president among British Muslims.

However, the article provided no substantiation for its headline claim, "Watch: London Muslim mayor encourages Muslims to riot during Trump's visit to the UK." An embedded interview video excerpt (which was presumably what the headline implored readers to watch) simply captured Mayor Khan stating that "I think there will be protests, I speak to Londoners every day of the week, and I think they will use the rights they have to express their freedom of speech."

When Khan was asked directly by the interviewer whether he "endorsed" such protests, he responded by saying, "The key thing is this -- they must be peaceful, they must be lawful":

Mayor Khan made no mention of Muslims at all, nor did anything that he said in the video or that was reported in the article text support the notion he was "inciting" Muslims (or anyone else) to "riot" in protest against President Trump. Khan merely averred that he expected protests to take place, and that if they did, they would have to be conducted peacefully and lawfully.

The rest of the article was nothing more than a screed blaming Muslims for high crime rates in European cities and decrying 'Islamophobia' as a word "created by the Muslim Brotherhood specifically to silence debate." None of it even mentioned Sadiq Khan, much less documented what the article's headline and opening sentences claimed about him.