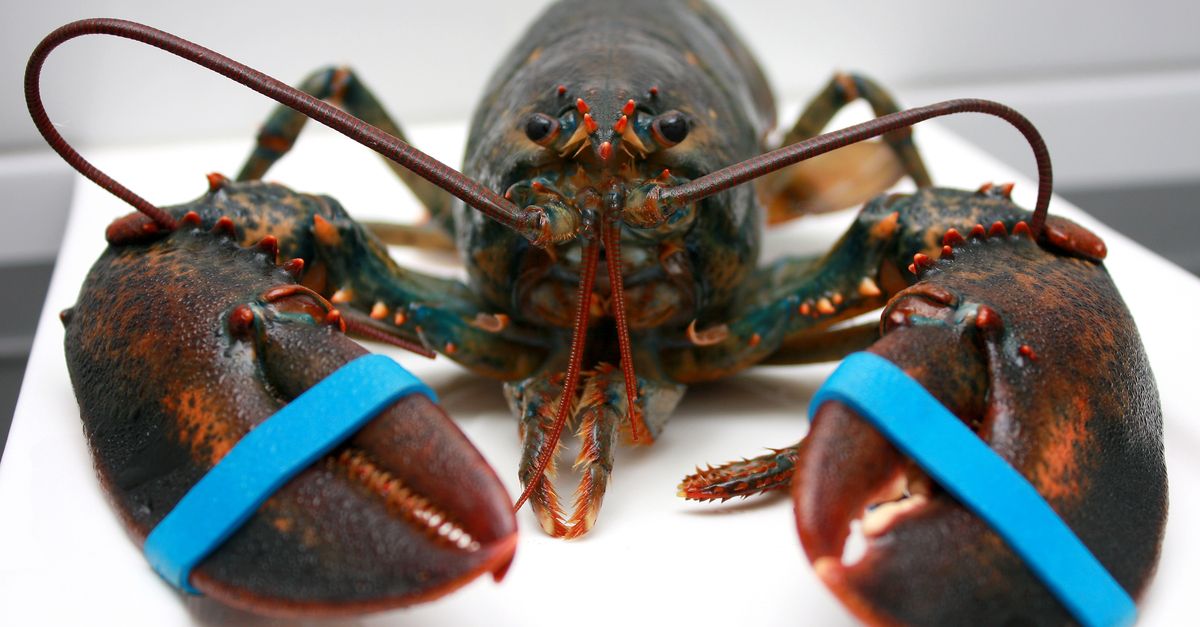 If you read one disgusting story this year . . . LET IT BE THIS ONE !

Susy DeLucci and the Miracle of Life. One morning around 5am old Susan DaLucci of Kittery Maine, woke up with a painful need to urinate. At first she thought she had diarrhea, but when she stood up out of bed, she realized that it was urinary pain. It was very similar to the feeling of having diarrhea, just out the wrong hole.

She wobbled to the toilet and upon sitting on it, her vagina erupted into the most horrific messy farting noise anyone has ever heard. In paralyzing pain, for the next few minutes continued to push and squirt out of her vagina a burning tide of wretch and filth while she gripped the sides of the toilet, white-knuckled. She was screaming wildly, and the neighbors called the police.

When medics arrived they found unconscious lying on the floor of her bathroom wearing nothing but her bath robe. Running down her leg, was a stream of brown and green syrup. The medic had to transfer her to a stretcher, so he grabbed her left leg which was bent crossing her other leg, to straighten her out. She was lying there all twisted up. When he lifted her left leg to straighten her body out, he exposed her vagina at which point a creature, no larger than the tip of a finger wormed its way out of her genitals and landed on the floor with a wet popping sound. Shocked, the medic stared at the creature that was lying on the tile bathroom floor in a casing of mucous. It was a tiny mud shrimp and it sat there on the cold floor gasping for water while flipping itself back and forth. The horrified medic turned to the toilet as he felt the nausea setting in. When he put his face down into the toilet to puke what he saw was so horrific that to this day he cannot look into a toilet without convulsing.

The entire toilet bowl was boiling with baby brown mud shrimp flipping and splashing at a furious pace. If you think that is bad - wait until you hear how it happened:

Ms. DeLucci official death was the result of a combination of shock and severe head trauma. She stood up over the toilet in pain and when she saw what she had done, she went into shock and fell, smashing her head on the toilet and then on the floor. It is believed by medical police that on two nights before the accident she had purchased a live lobster at a fish market. While lying in a tub, she gently inserted the creature's tail into her vagina to derive pleasure. At that point, she held a lighter under the creature's face causing it to flip its tail in a violent snapping motion.

The medics found a lesbian XXX video in the VCR and the TV was positioned on a table in front of the tub. The lobster was found in the kitchen garbage can wrapped in a paper bag. Traces of DNA were found on the lobster along with pubic hairs that had wedged themselves between the lobster tail joints. The lobster's face was lightly burned with the same fuel used in lighters. The lobster's digestive track and colon were found to be full of mud shrimp egg casings. Doctors believe that the lobster had eaten them (they are common in the water at fish markets and are usually harmlessly boiled to death) and the lobster had crapped them out into cunt when she was torturing it. Maine mud shrimp only take two days to gestate and was only four days away from getting her period, doctors believe that at that point of her menstrual cycle, her womb was the perfect PH balance to grow these mud shrimp which are a much larger version of the popular "Sea Monkey" pets sold throughout the US. Over night the eggs had hatched and the mud shrimp began doubling in size every ten minutes. You can imagine the pain she was in when she woke up that morning and gave birth to well over 1,000 mud shrimp in her toilet.

After scanning this little piece of junior high school scatology, we truly hope we will "read [only] one disgusting story this year." Unfortunately, it's only January, so our chances of success are dim.

Considering the deviance of the fictional woman's crime, it's no wonder the author of the piece has her die. Considering his writing skills, we think it's a shame he didn't pen a similar ending for himself.

The "writer" at least managed to include a few details in his piece (i.e., the woman's name and home town), but that's about all he got right in terms of credibility. The narrative has a few glaring plotting errors:

As well, brine shrimp take a day to hatch, not two. They also won't hatch out in anything less than extremely salty water, a substance not found in a woman's vagina. It also takes more than salty water and eggs to bring about hatching — exposure to light within the first few hours of incubation is key. Brine shrimp growers recommend the eggs be exposed to a light source throughout incubation. Constant aeration (bubbling) is also necessary to provide sufficient oxygen levels for the eggs to hatch, this is also not a condition found in a woman's vagina.

See Brine Shrimp Direct's FAQ: Hatching for more than you likely would ever want to know about raising brine shrimp.