A meme shared on Facebook was mocked up to look like a screenshot of a news article. 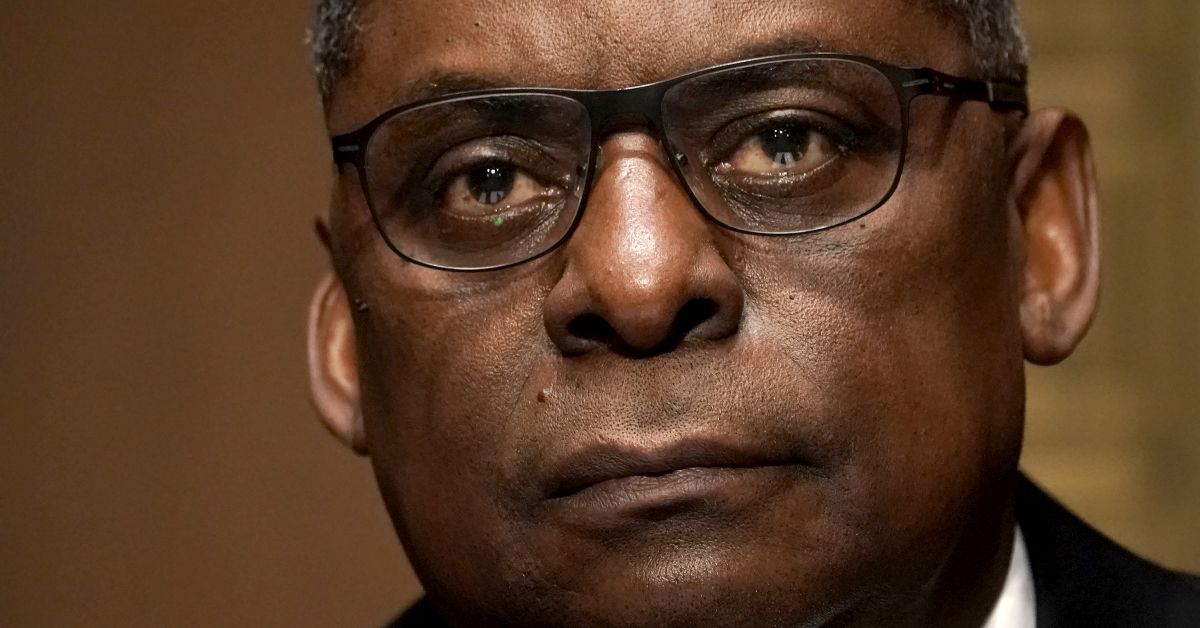 In late January 2021, readers sent Snopes a meme circulating on Facebook that was mocked up to look like a screenshot of part of a news article that falsely reported newly confirmed U.S. Secretary of Defense Lloyd Austin planned on "defunding, maybe disbanding" the Army, and relying on China to provide national defense. This is not a screenshot of a real news article. Rather, it appears to be an altered image spread around Facebook for the purpose of sharing misinformation. The screenshot included the byline of Joe Gould, a reporter for the military-oriented news website and magazine Defense News. No such article penned by Gould or any other reputable journalist exists.

Austin was confirmed as the first Black secretary of defense by an overwhelming, bipartisan vote in the U.S. Senate on Jan. 22, 2021, with 93 Republican and Democratic senators affirming his position. It is hard to imagine Austin would have gained such resounding support from members of the Senate from both parties had he proposed such an outlandish policy as replacing a branch of the U.S. military with Chinese forces.

During his confirmation hearing, Austin talked about maintaining the American military's strategic advantage over, and countering any potential threat posed by, China.

It appears that the meme is meant to exploit racist and xenophobic sentiments by using the term "defund" in reference to the military to falsely link Austin's leadership with unrelated Black Lives Matter protests over the spring and summer of 2020. During those protests, activists participating in civil rights demonstrations against police killings of Black Americans had called for defunding of police departments.

It also leverages baseless conspiracy theories about links between U.S. President Joe Biden and China, which were promoted by Biden's predecessor, Donald Trump.