Did Liz Cheney Say the Republican Party Is 'Very Sick'? 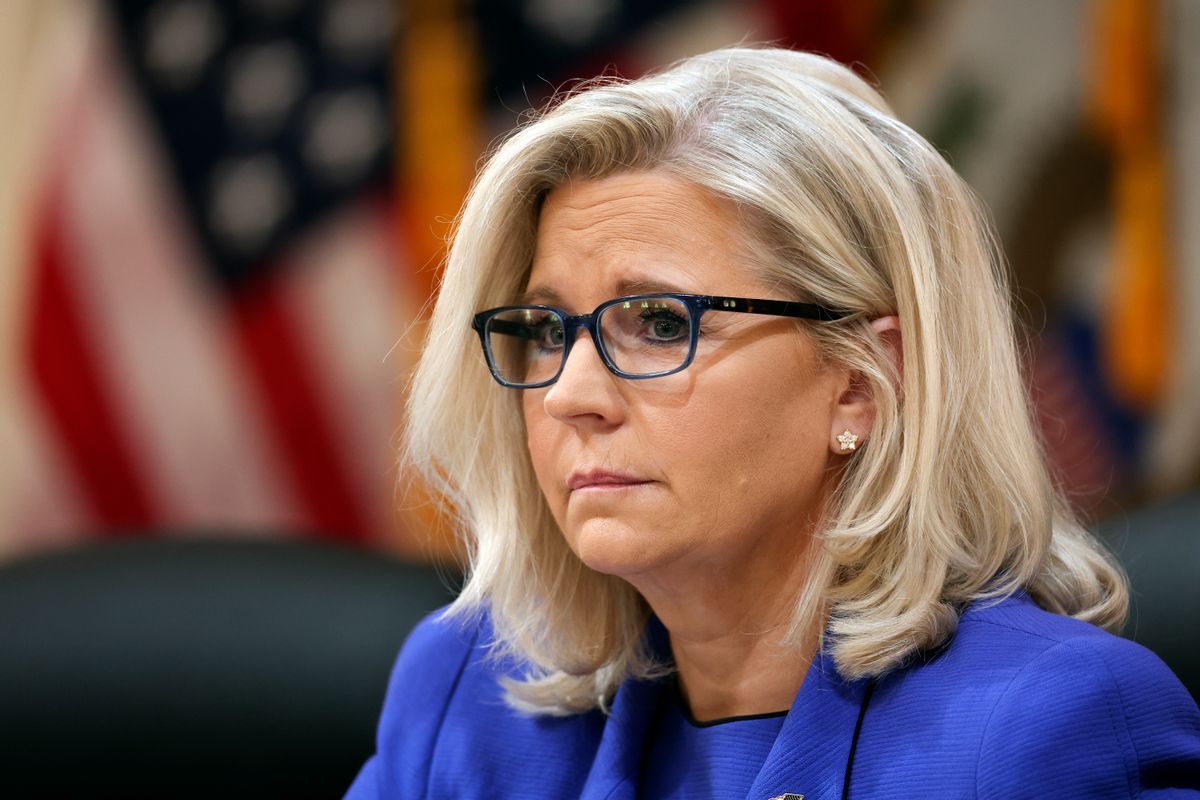 Claim:
In response to an interview question about former U.S. President Donald Trump's "hold on the Republican Party," U.S. Rep. Liz Cheney, R-Wyo., said that "large portions" of the party, including leadership at the state and national levels, are "very sick."
Rating:

On Aug. 22, 2022, readers asked if U.S. Rep. Liz Cheney, R-Wyo., truly had used the words "very sick" to describe the Republican Party. We soon found that this was a genuine quote.

The "very sick" remark from Cheney came during an interview with ABC News chief White House correspondent Jonathan Karl. The interview aired on "This Week with George Stephanopoulos" on Aug. 21, just days after Cheney lost her primary in Wyoming.

We transcribed the complete question and answer from the episode. During her answer, Cheney also mentioned "the lie." This may have been a reference to the baseless and debunked conspiracy theory that massive voter fraud occurred in the 2020 U.S. presidential election and that former U.S. President Donald Trump had won:

Karl: What does your defeat say about Trump's hold on the Republican Party?

Cheney: I think, one, it says that people continue to believe the lie, they continue to believe what he's saying, which is very dangerous. I think it also tells you that large portions of our party, including the leadership of our party, both at the state level in Wyoming, as well as on a national level with the RNC, is very sick, and that, you know, we really have got to decide whether or not we're going to be a party based on substance and policy, or whether we're going to remain, as so many of our party are today, in the grips of a dangerous former president.

Cheney was one of only two Republicans serving on the House committee investigating the Jan. 6 U.S. Capitol insurrection. The violent incident in early 2021 was ignited by the same evidence-free conspiracy theory about massive voter fraud in the election.

Prior to Cheney's primary loss, The Associated Press reported that her defeat was expected, but that future plans for 2024 might also be in the works:

Cheney’s unrelenting criticism of Trump from a Capitol Hill committee room represents the centerpiece of an unconventional campaign strategy that may well lead to her political demise, at least in the short term. Many Cheney allies are prepared for — if not resigned to — a loss in Wyoming’s Aug. 16 Republican primary against Trump-backed challenger Harriet Hageman.

But as primary day approaches, there is also a pervasive belief among Cheney’s team that her unorthodox strategy in 2022 may put her in a stronger position for the 2024 presidential contest. Cheney’s fierce anti-Trump message as vice chairman of the congressional committee investigating the insurrection has strengthened her national brand while expanding a national network of donors and Trump critics in both parties who could boost a prospective White House run.

Cheney has yet to finalize any decisions about 2024, but she has not ruled out a presidential run as a Republican or an independent.

In sum, yes, Cheney referred to "large portions" of the Republican Party as being "very sick."