Did Liz Cheney Organize the Op-Ed Signed By All Living Defense Secretaries?

The article published by The Washington Post was in response to reports that Trump discussed using the military on civilians in the event of election-related unrest. 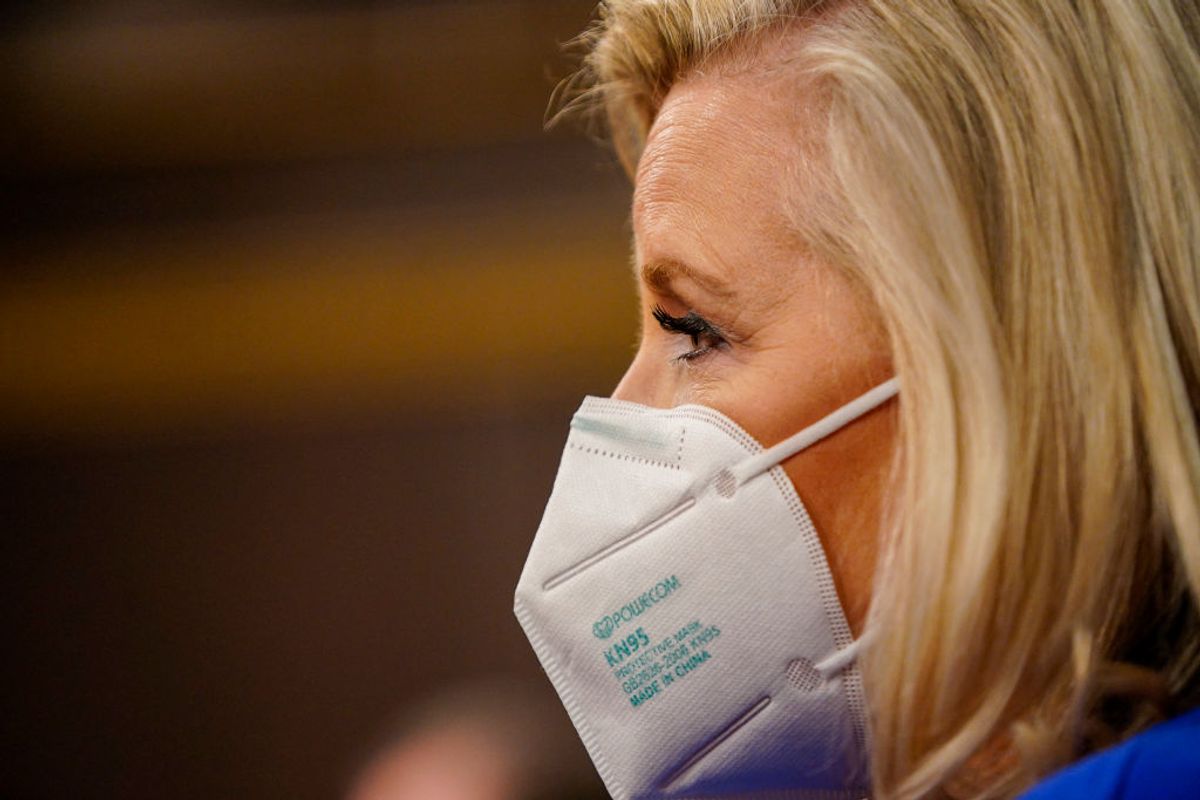 Claim:
U.S. Rep. Liz Cheney organized an historic Op-Ed signed by what were then all former living U.S. secretaries of defense that warned against using the military domestically in the event of election-related unrest.

And amid news reports that Cheney is expected to be a casualty to the GOP's ongoing internal fallout from the deadly Jan. 6, 2021, attack on the U.S. Capitol stoked by that disinformation campaign, one of her friends dropped a previously unknown bit of information in a quote published by The New Yorker on May 6, 2021.

Eric Edelman, a national security adviser to Cheney's father, former Vice President Dick Cheney, told The New Yorker that Liz Cheney "was the one who generated" an unprecedented Op-Ed published in The Washington Post on Jan. 3, 2021. In that op-ed, what were then all 10 living former U.S. secretaries of defense cautioned against reports that Trump's machinations raised fears among military officials that he planned to use troops against Americans in potential election-related protests.

Dick Cheney, who served as defense secretary under former President George H.W. Bush, signed the letter, as did Trump's first defense secretary, Jim Mattis. The weight of the Op-Ed was viewed as key in quelling discussions about using the military in protests.

Edelman said Liz Cheney was the driving force that organized the Op-Ed. "It speaks to the degree that she was concerned about the threat to our democracy that Trump represented," he told The New Yorker.

Our effort to independently confirm this tidbit of information, which was the basis for numerous headlines, have so far been unsuccessful. We reached out to Cheney's spokesperson asking whether her office could verify on the record whether she had organized the Op-Ed, but didn't receive a response in time for publication. We will update this story if we do.