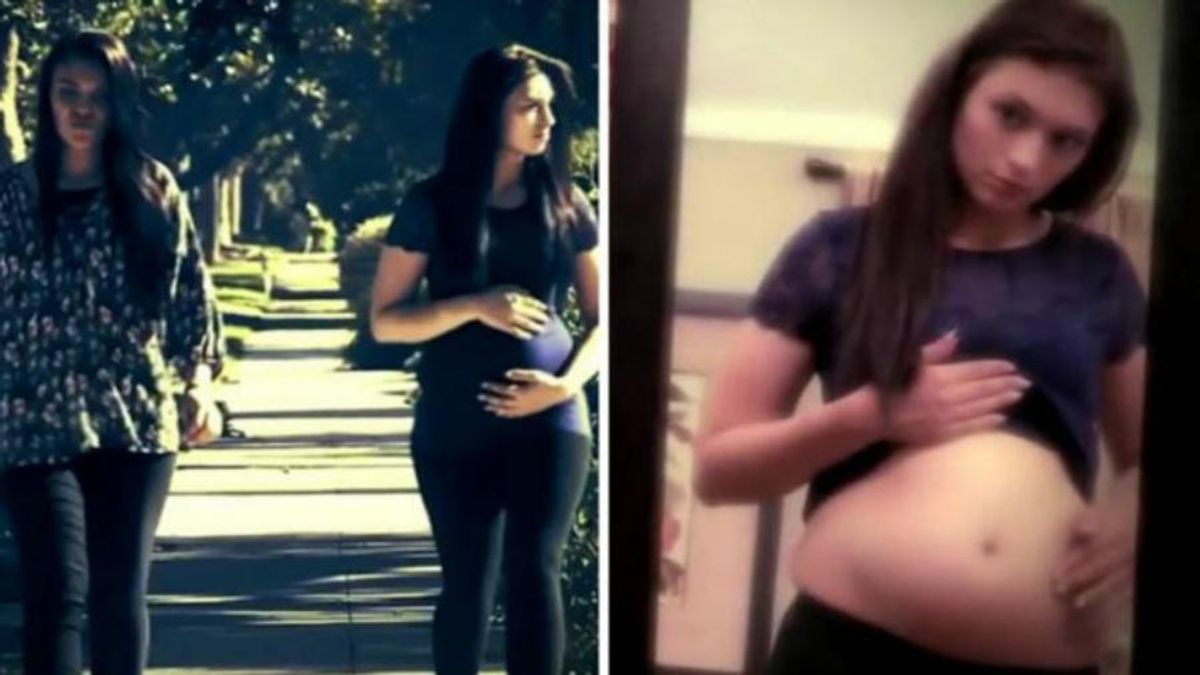 On 10 April 2018, the Daily World Update web site published an article reporting that a popular teen YouTuber was planning a “live on-camera abortion” to raise Bitcoin donations for Planned Parenthood:

A popular teen YouTuber tearfully explained last week that he had gone to a party at her friend’s house where she had a bit too much to drink and ended up sleeping with her friend’s dad. The 14-year-old girl told her 1.3 million subscribers that she “didn’t use protection” and “didn’t want to get him in trouble” so she plans to have an abortion.

Rather than just get one like liberal women do every time they get pregnant, Stacey Rhodes says she wants “to use her situation to do some good.” What kind of good, you ask? Well according to Stacey, she has partnered with her local Planned Parenthood office in Webark, New Hampshire to livestream the horrific procedure over YouTube for anyone to watch — and she will be taking donations in Bitcoin.

“Everything’s gonna be donated to Planned Parenthood yo,” Stacey said in her traditional faux-ghetto accent. “Donald Trump and Republicans killed their funding to help girls like me, so let’s keep them open for a few years with this.”

Nothing about this story is true, as evidenced by the fact that the article included no links to or information about the "popular teen YouTuber's" previous work, the locale referenced in the report (Webark, New Hampshire) does not exist, and the accompanying photographs were actually pictures of a girl named "Haley" who claimed on the Dr. Phil show that she was pregnant with Baby Jesus: The teen claims that she is 9 months pregnant and about to deliver a baby boy.

“I know my pregnancy is real. I’ve gained at least 22 pounds,” says Haley. “I was sleeping one night and my baby punched the bottom of my stomach and kicked me, and I can feel his head right here, right below my belly button.”

However, Haley’s mom, Kristi, says her daughter is a “compulsive liar” and “delusional.” She says Haley is not pregnant, and numerous pregnancy tests and doctors have confirmed that.

This originated with the now-defunct Daily World Update, a site that was part of a network of fake news sites dedicated to inflammatory clickbaiting and political trolling under the guise of producing "satire."