'Little People, Big World' Posts About a 'Loss' Are Misleading

Strange rumors made the rounds around the end of 2021 and the beginning of 2022. 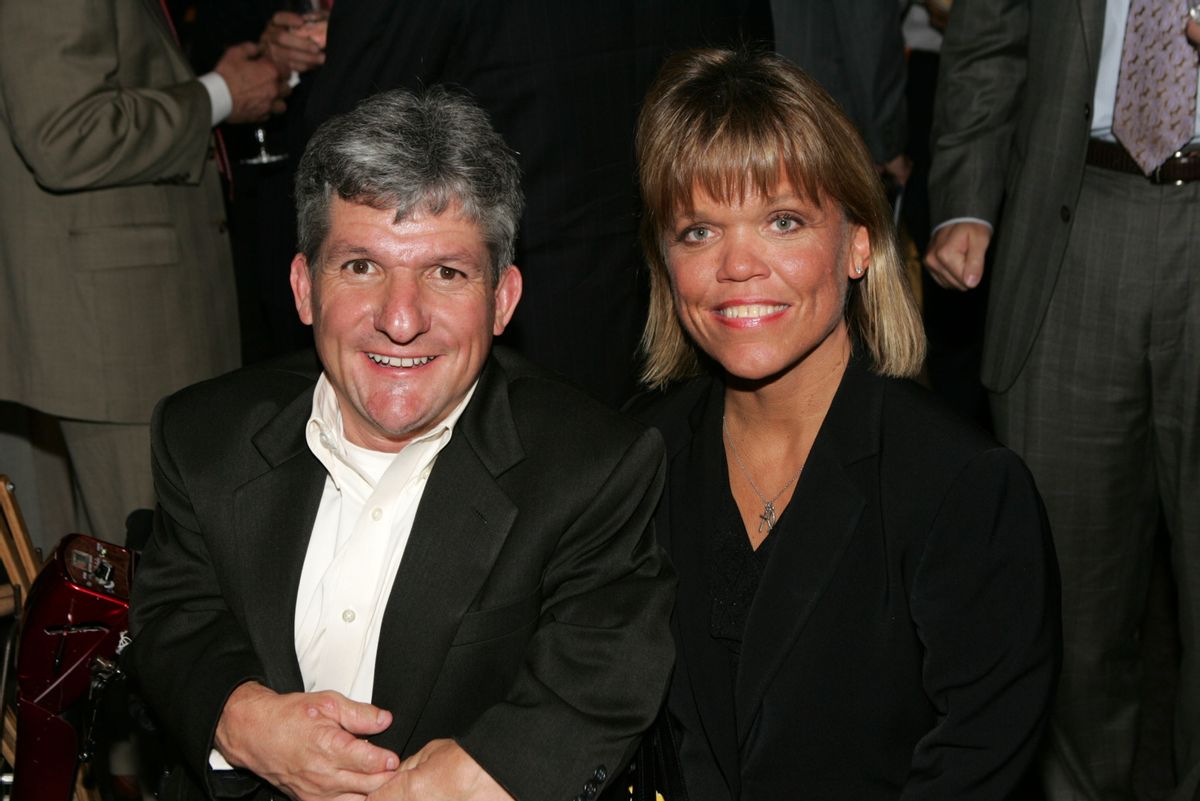 On Jan. 4, 2022, a strange Facebook ad appeared that claimed: "The Sudden Loss That Hit 'Little People, Big World.'" It led to a lengthy article that claimed to reveal news of a death, "shocking truth," or some sort of sad development about the Roloff family.

However, this was all very misleading.

For readers unfamiliar with "Little People, Big World," it's a reality TV show that follows the lives of the Roloff family.

"Matt and Amy Roloff, both 4 feet tall, face a variety of challenges in raising their four children: twins Jeremy and Zach, who is 2-feet shorter than his brother, and younger siblings Molly and Jacob, who like Jeremy are average height," a synopsis on TheTVDB.com reads. "The family's 34-acre Oregon farm serves as part playground and part moneymaker. As the series ages, Matt and Amy deal with personal strife, embrace their kids getting older and leading lives of their own, become grandparents, and attempt to keep Roloff Farms operational."

In the Facebook ad about the Roloff family's "sudden loss," the caption contained several grammatical errors. It said: "Since the allegation were confirmed to the public, the cast of 'Little People, Big World' has ask for some privacy. Here is all the information given to the public so far."

In other words, the ad appeared to imply that there were recent developments about a death that involved someone on "LPBW" or in the Roloff family. The ad was posted on a Facebook page with a strange name: P-15897-2. It was described as a "clothing store." However, the truth was that this was nothing more than a quickly-created page that was being used to profit off of tragic and outdated news. It was likely managed from outside of the U.S.

One of the photos showed a young Zach Roloff in a hospital bed. The picture was a screenshot from a 2006 episode of "LPBW" named "Zach's Emergency" where he experienced a "mysterious illness."

The ad led to a lengthy slideshow-style article on foodisinthehouse.com. Its headline read: "Little People, Big World: Learn the Shocking Truth About the Roloff Family."

However, the Facebook ad and this article were both misleading. The story was nothing more than an extremely long history of the Roloff family.

It mentioned several tragic developments. Matt had a brother named Josh who died at the age of 34 in 1999. He had experienced multiple medical problems since his birth, according to a report. Additionally, the story mentioned the August 2021 death of Felix, who was Amy's dog. She posted about his passing on Instagram. This news, which was reported by People.com and others, was around four months old by the time the misleading article was published and the Facebook ad went live. There's no evidence that the family asked "for privacy" about either of these two past deaths, as the Facebook ad claimed.

The lengthy article also documented two unrelated, sad developments about Dr. Jennifer Arnold, the star of the former TLC series, "The Little Couple." According to Chron.com, the show provided a "deeper look into the married life of Dr. Jen Arnold and Bill Klein, who happen to be dwarfs."

In 2013, Today.com reported that Dr. Arnold was "diagnosed with stage 3 choriocarcinoma, a rare cancer that began with a September pregnancy loss."

In sum, an unknown person was paying Facebook to display an ad about "Little People, Big World" that seemed to indicate there were new and tragic developments. It said that the Roloff family asked "for privacy" and hinted with the words "so far" that more information was coming about a recent "loss" or death. However, this was misleading and appeared to be little more than an attempt to profit from past tragedies from two TLC TV shows. For these reasons, we have rated this claim as "Outdated."