No, Little Debbie Isn't Going Out of Business

Most Americans can still conveniently consume mass quantities of Christmas Tree Cakes as of December 2022. 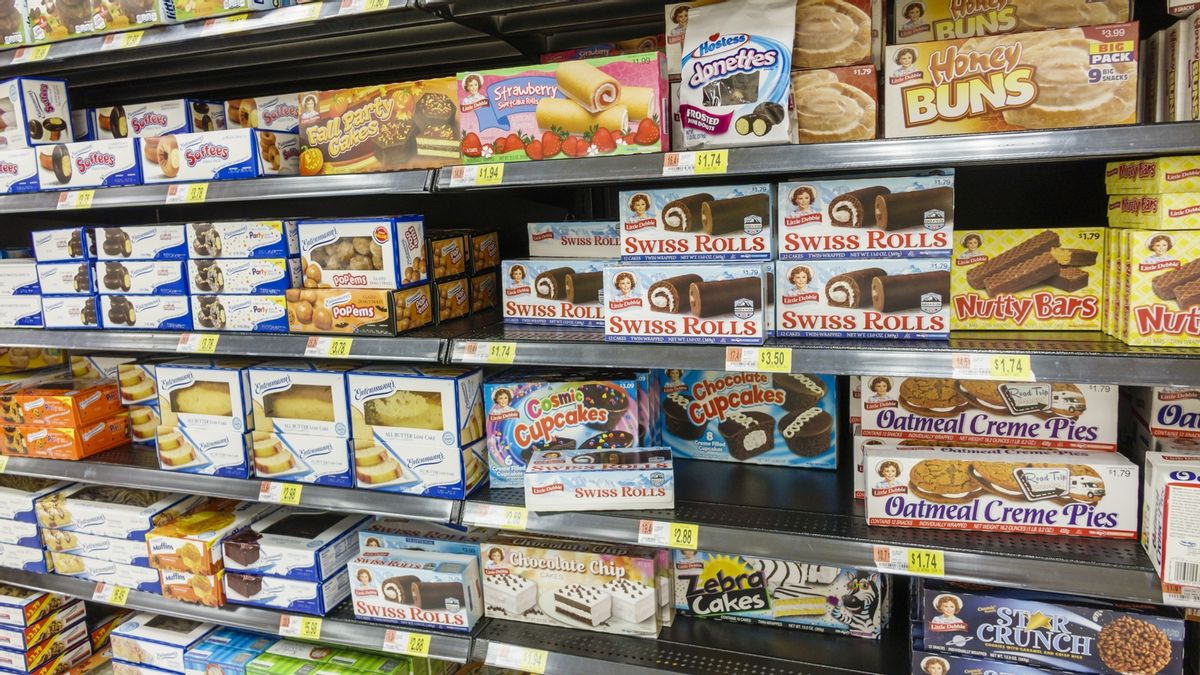 Claim:
The snack cake brand Little Debbie is going out of business.
Rating:

The snack cake brand Little Debbie is top of mind every year when the winter holidays come around, surely due to the company's popular Christmas Tree Cakes. In November and December 2022, just in time to create a mild Christmas-themed confection panic, some internet posts and articles raised the specter that Little Debbie could be no more.

To be clear, neither the brand that makes Little Debbie packaged desserts nor its parent company, McKee Foods, is going out of business.

The rumor seems to have stemmed from a September 2022 article in the U.S. military news publication Stars and Stripes. Maybe it was the headline that threw some off: "Goodbye, Little Debbie: Snack cakes to gradually disappear from commissary shelves."

Stars and Stripes accurately reported that Little Debbie products won't be sold on military bases any longer, but did not report that the brand was going kaput.

Stars and Stripes reported that it had become too expensive for McKee Foods to keep up with the requirements for contractors who sell their products on military bases.

After that story was published, some misconstrued it to mean that Little Debbie was going to be gone from all store shelves for good. "little debbie is going out of business?? i'm going to be sick," one Twitter user stated, for example.

That was never the case, however. As noted above, Little Debbies simply won't be sold on U.S. military bases, a spokesman for McKee told Stars and Stripes.

"As supporters of the men and women who serve the United States military this was a very difficult decision for us to make," McKee Foods spokesman Mike Gloekler said in the Stars and Stripes story. "We believe in the mission of forward-deployed troops, and we understand the impact that the comforts of home have on morale. Perhaps some will see an opportunity to streamline federal contractor compliance.

We reached out to McKee Foods and a spokesman pointed us to a WFAA article stating confirming that Little Debbie products will continue to be sold in the U.S., but not at U.S. military bases and in Canada. There is no evidence Little Debbie will be going away any time soon for most snack cake enthusiasts.

Jones, Erin and Mauricio Chamberlin. "No, Little Debbie Is Not Going out of Business." Wfaa.com, 2 Nov. 2022, https://www.wfaa.com/article/news/verify/food-verify/little-debbie-not-going-out-of-business-snack-cakes-still-in-stores-fact-check/536-c99841ea-ef38-4f7f-aa86-80f8dfede219.