We're sure that California City, California, is likely a lovely small town. However, it's also often chosen by Facebook scammers as the supposed location of their fake accounts. 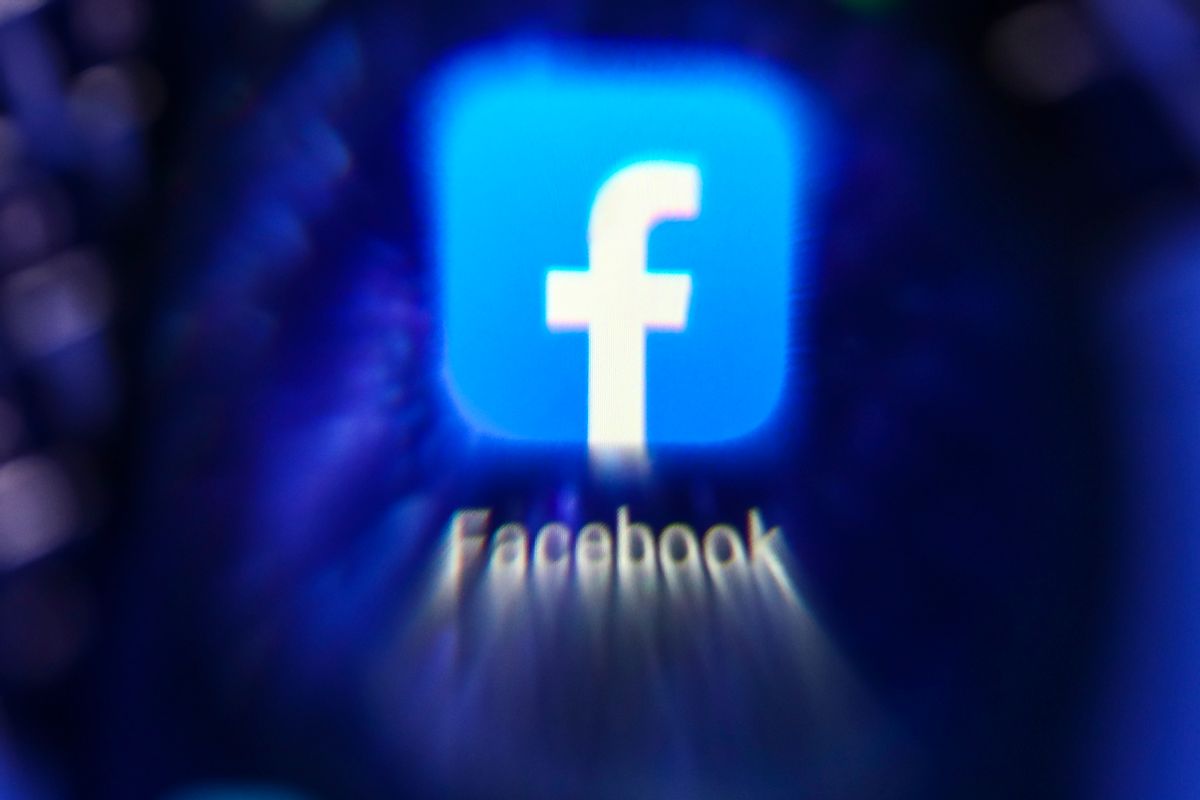 Claim:
A Facebook profile with the username @Lisa.Brown.8888 offers legit guidance for bitcoin and other cryptocurrency investments.
Rating:

Since at least March 2022, a Facebook profile named Lisa Brown (@Lisa.Brown.8888) has been promoting a fraudulent cryptocurrency scam that involved false promises of bitcoin investments. A check of the account's history showed that every post made since 2019 was edited on March 14, 2022. The profile may have been purchased or hacked into around that time. Nearly three years' of old posts were edited and updated with new content in order for the scammers to pretend that they had been offering successful bitcoin investment opportunities for a long time.

An unknown number of victims may have been lured by the account's promises into Messenger chats, where they would be asked to send money so that it could be invested in cryptocurrency opportunities. In this classic and unfortunately predictable cryptocurrency scam, once the money was sent to the scammers, it was gone forever. More than two months after the scam was up and running, neither Facebook nor its parent company Meta had taken action to remove the profile.

Photographs on the scammers' account showed what looked to be a well-dressed businesswoman. However, this person wasn't named "Lisa Brown." The scammers behind this Facebook account stole photographs from entrepreneur and speaking coach Heather Sager and used her pictures without her authorization. We reached out to Sager to alert her of the fraudulent account's activity.

On top of the stolen pictures, the Lisa Brown profile claimed to be based in California City, California. While this is a real and very small city in the state of California, the city name has also been a dead giveaway in our past investigations that we were dealing with malicious accounts.

Why California City? Scammers likely choose locations for their fake accounts such as California City, Missouri City, or Texas City for a simple reason. These real cities are the first ones that pop up on Facebook as a suggestion when typing the letters for the state name in a field that looks up city names. In other words, the foreign-based scammers who aren't familiar with cities in the U.S. chose the first option and rolled with it. California City is the first city suggested when entering the state of California in Facebook's "Current City" field.

The way that the scammers promoted the Lisa Brown Facebook profile was by visiting the comments under posts on popular pages. It was there that they would drop in comments to lure potential victims to send a message to the account.

This account named Khaleefa Ameenu appeared to have left a seemingly endless number of comments across various Facebook pages in order to promote the scam.

We contacted the Lisa Brown profile to find out the cryptocurrency scam's specific methods. One of the scammers behind the account asked us to visit earningmorecryptocurrency.com. However, we want to alert our readers that this website did not appear to be trustworthy. The purported company claims to be located at a physical address that does not exist: "2333 Denver Avenue, Rancho California, 92390, California, United States."

Also, the website was registered on Feb. 15, 2022, about a month before all of the old posts on the Lisa Brown Facebook account were edited and updated by the scammers. In our Messenger chat with the Lisa Brown profile, the scammers claimed that the company had been around for four years. However, the company's website said it had been operating for 11 years. This confusion over the supposed company's founding was a red flag, to say the least.

As we continued to gather data on the bitcoin investment scam, we collected 11 accounts that appeared to have direct involvement in propping it up. A careful study showed that, on March 14, 2022, these profiles commented multiple times on most of the nearly three years' of old posts. This was the same day that the scammers had edited and updated nearly three years of posts in an apparent attempt to make their scam appear more legitimate. The comments made by these accounts claimed that they had achieved success with the imaginary person "Lisa Brown":

To sum up this entire story, we don't recommend looking for investment opportunities in Facebook comments.