Did a Shadowy Conspiracy Involve 'Purging' the Internet of Records Relating to Lisa Barsoomian?

A conspiracy theory fomented by Roger Stone gets even basic facts wrong. 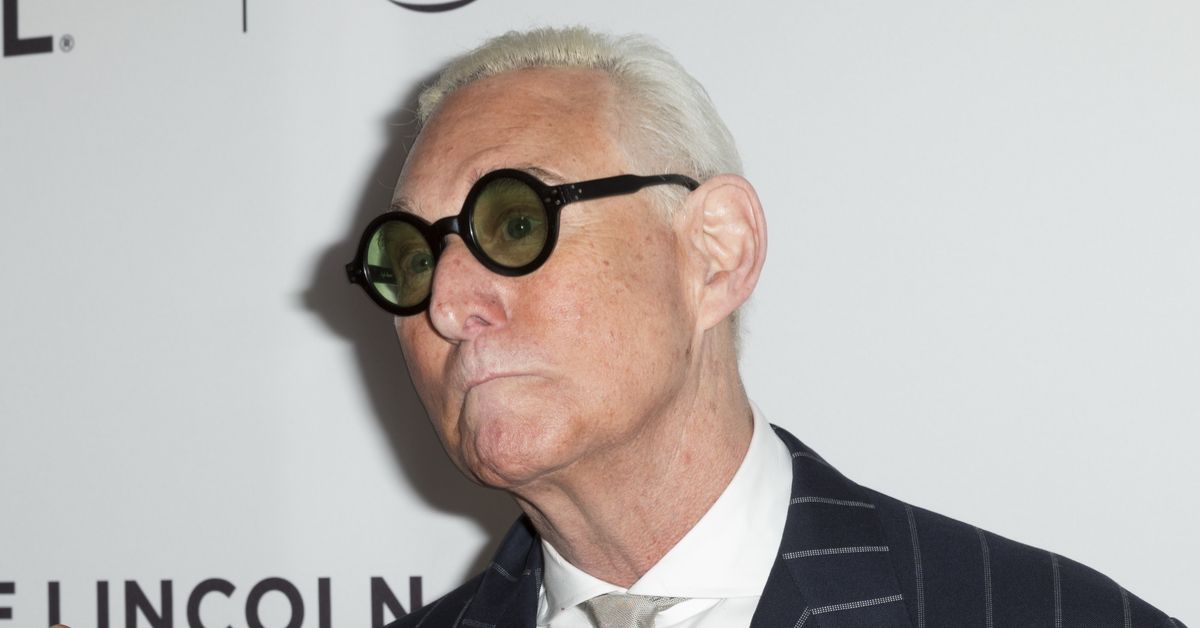 In 2017 and 2018, the FBI's investigation into possible electoral collusion between agents of the Russian state and members of Donald Trump's presidential campaign team prompted many conspiracy theories. Some of them were clearly designed to corrode and undermine the credibility of the investigation and the integrity of those perceived as being hostile or potentially damaging to President Trump, including former Federal Bureau of Investivation director James Comey, former Democratic presidential candidate Hillary Clinton, and those surrounding her, and several other Department of Justice officials, including Deputy Attorney General Rod Rosenstein.

One particular theory — although it is more a cluster of speculation and innuendo than a coherent theory — went one step further, targeting former Justice Department lawyer and attorney for the National Institutes for Health Lisa Barsoomian, who is also Rod Rosenstein's wife.

Conspiracy theorists have been speculating and alleging that a shadowy "deep state" conspiracy has forced records of and references to Barsoomian (supposedly a secret Clinton loyalist) be "purged" from the Internet. In reality, there are ample references to Barsoomian throughout the internet, and her record as an attorney remains well documented in court records over the past two decades.

Those alleging conspiracies and conflicts of interest in the fact that Barsoomian has acted as an attorney for former United States President Bill Clinton appear to understand little about the nature of a government attorney's work — or else to be deliberately misrepresenting that reality. In March 2018, the conspiracy theorist web site Patriots4Truth.org wrote:

Barsoomian...represented Bill Clinton in 1998...You may be saying to yourself, okay who cares, who cares about the work history of this Barsoomian woman? Apparently someone does BECAUSE :  Someone out there cares so much that they’ve “purged” all Barsoomian court documents for her Clinton representation in Hamburg vs. Clinton in 1998 and its appeal in 1999 from the DC District and Appeals court dockets (?) Someone out there cares so much that the internet has been “purged” of all information pertaining to Barsoomian. Historically this indicates that the individual is a protected CIA operative.

Nobody has "purged all Barsoomian court documents" relating to her role in the 1998 case Hamburg vs. Clinton. This is false. It took us only a few minutes to find that case on a court records database and locate a document written and signed by Barsoomian.

In 1998, a Wyoming military veteran named Al Hamburg — an eccentric "perennial candidate" and letter-writer who once attempted to register his dog as a presidential candidate — filed a civil rights case against Clinton in his capacity as Commander-in-Chief.  Hamburg alleged anti-white discrimination by Clinton and claimed that the president was part of a conspiracy to bring about an "alien invasion" by Mexican-American military members. He demanded an upgrade to his Vietnam-era "undesirable discharge" from the Army, along with three months' pay allegedly due to him since 1967, and "at least ten thousand dollars."

Clinton's response to Hamburg's claims is signed by several Justice department officials — including Barsoomian, who was acting in her capacity as an Assistant U.S. Attorney. The case was quickly dismissed by a judge.

Far from being the smoking gun in an elaborate, decades-long conspiracy, Barsoomian's role in the case singled out by the conspiracy theorists was utterly mundane, routine, and entirely in keeping with the ordinary course of her job as an attorney in the Department of Justice. The spurious, factually inaccurate claim appears to have originated in a June 2017 blog post written by the controversial conservative political consultant Roger Stone, who was briefly Trump's campaign manager in 2015. On his web site, Stone wrote:

Barsoomian participated in some of this work personally and has herself represented the FBI at least five separate times.  It would be great to research the specifics of the cases she worked in, many of the documents from the Court Docket relating to these cases have been removed from the D.C. District and Appeals Court, including her representation for Clinton in 1998’s case Hamburg. V. Clinton.

What is especially notable about this particular line of argument is its insidious misrepresentation of the work of a government attorney.

Neither Barsoomian nor Lawrence were acting as attorneys in private practice, and neither represented Bill Clinton, Barack Obama, anyone else in a personal capacity. As United States attorneys, it would at times have been part of their job to act in court on behalf of the President of the United States and other government officials, departments and agencies.

Naturally, this also extends to Republican politicians, appointees and Republican-run agencies and departments, something that Stone and other conspiracy theorists fail to mention. As part of their Justice Department duties, Barsoomian and Lawrence also defended — among others — Colin Powell, John Ashcroft, and Tom Ridge, all Republicans appointed by former President George W. Bush.