Was Linda Collins-Smith About to Testify Against Hillary Clinton?

Every sudden death of an Arkansan or a politician is not somehow tied to the Clintons. 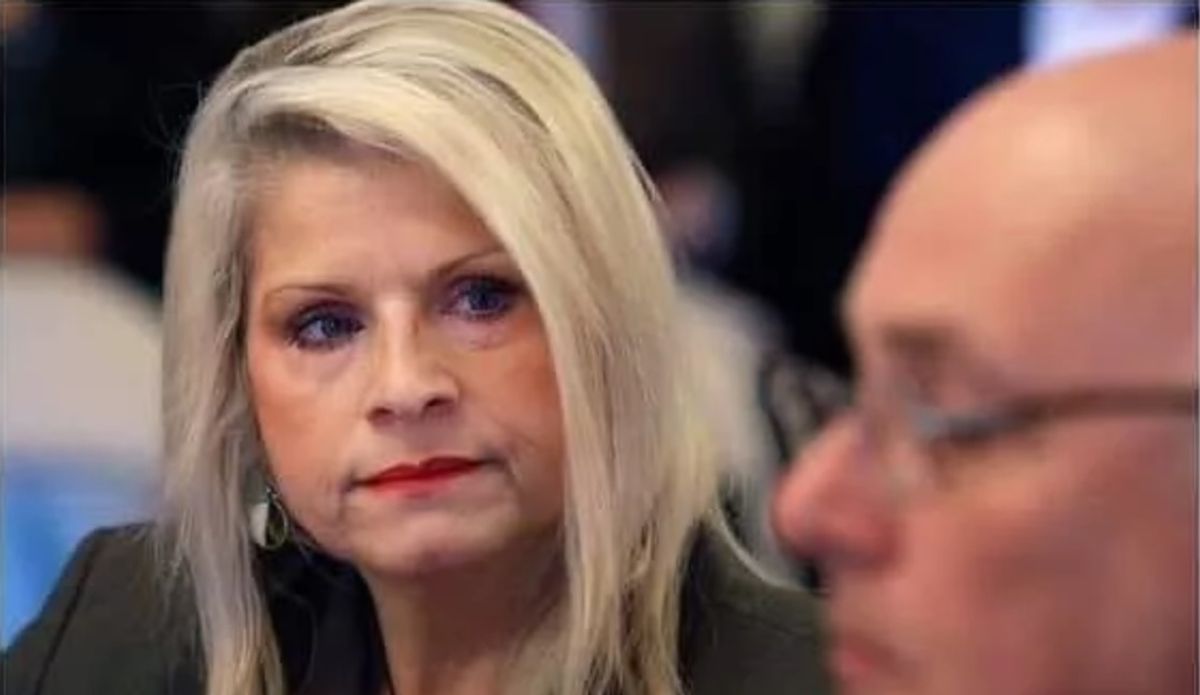 Claim:
Linda Collins-Smith, a former Arkansas politician who was shot to death in June 2019, was about to testify against Hillary Clinton.
Rating:

Any death of a political figure in Arkansas, regardless of cause, is typically quickly linked by conspiracy mongers to the decades-old "Clinton body count" rumor, which holds that Bill and Hillary Clinton have for years been involved (with impunity) in the murder of scores of people possessed of incriminating information about them.

Typically, the deceased are claimed to have been on the verge of testifying against Bill or Hillary Clinton at the time of their demises, thus necessitating hasty bump-offs. (Why the powerful forces behind the Clintons constantly risk exposure by waiting until things reach a critical juncture before they act remains unexplained.)

So it was with Collins-Smith, who quickly became the subject of online claims that she was "set to testify against Hillary Clinton before a grand jury" within the upcoming week: In reality, Collins-Smith — who no longer held any political or public office — neither had any substantive connections to the Clintons nor was investigating them at the time of her death. Likewise, no grand jury activity regarding the Clintons was taking place in Arkansas in June 2019. This story had nothing whatsoever to do with the Clintons at all other than that it coincidentally took place in Bill Clinton's home state.

Although it may not have been the first or only expression of this particular iteration, one japing tweet perfectly encapsulated how quickly and easily such conspiracy canards originate and spread after events such as unexpected deaths: