Did Lincoln Refuse to Fill a Supreme Court Vacancy Before an Election?

Lincoln was not above using the enticement of a Supreme Court seat to encourage campaigning on his behalf. 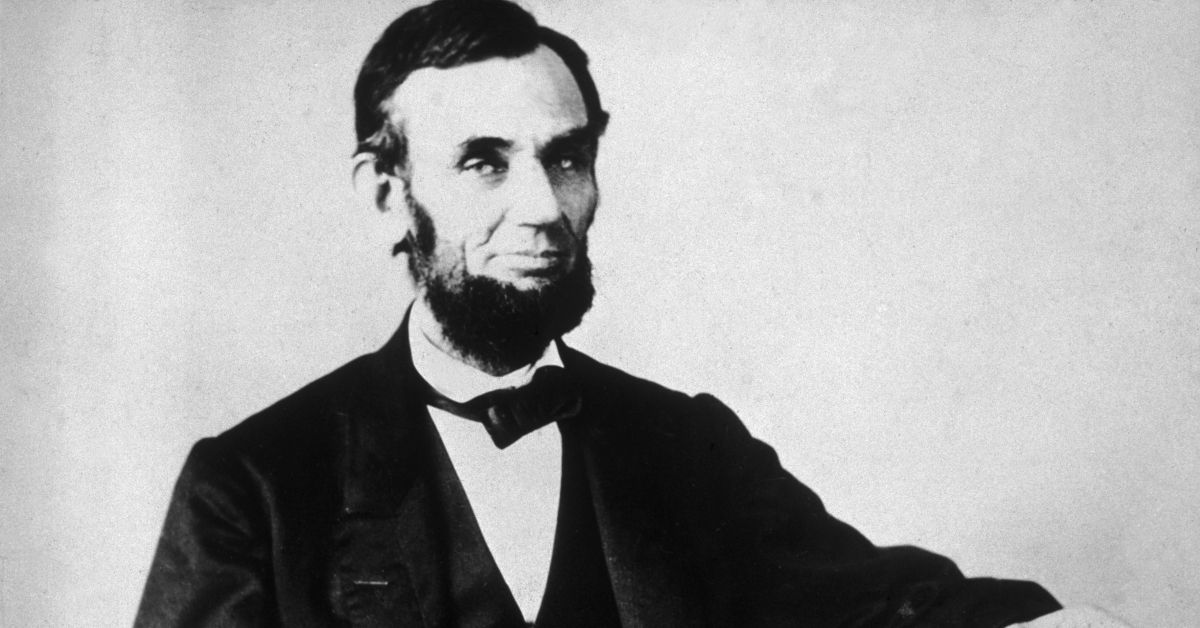 Claim:
Abraham Lincoln declined to make a Supreme Court nomination just before the 1864 election because he felt the "American people deserve to make the decision."
Rating:

On Oct. 12, 1864, Roger B. Taney, the Chief Justice of the U.S. Supreme Court, passed away at the age of 87 — thereby creating an opening on the bench just four weeks before the United States was set to hold a presidential election in the midst of a civil war. Lincoln didn't move to nominate Taney's replacement right away, but instead, waited until a month after the election — a course of events that 2020 Democratic vice presidential nominee Kamala Harris attributed to Lincoln's supposed viewpoint that filling a vacant Supreme Court seat just before an election was "not the right thing to do":

"In 1864 ... Abraham Lincoln was up for reelection. And it was 27 days before the election. And a seat became open on the United States Supreme Court. Abraham Lincoln’s party was in charge not only of the White House but the Senate. But Honest Abe said, ‘It’s not the right thing to do. The American people deserve to make the decision about who will be the next president of the United States, and then that person will be able to select who will serve on the highest court of the land.”

One searches in vain for evidence of Lincoln's having either expressed or acted upon this sentiment, however.

Although Lincoln could have named a nominee prior to the 1864 election, he could not have filled the open Supreme Court seat prior to that event. When Taney died, Congress had been in recess since July 4, and would not reconvene until Dec. 5, so Lincoln had no opportunity to designate a successor and have that person confirmed by the Senate prior to the Nov. 8 presidential election.

More important, though, was that even in the midst of a civil war, Lincoln had to manage a fractious coalition of quarreling politicians and competing interests (including Radical Republicans and War Democrats), while seeking to secure re-election, successfully bring the war to a close, and plan for reunification with the rebellious Confederate states. In order to secure the support of War Democrats and others who would not vote for a Republican, Lincoln ran in 1864 on the ticket of the National Union Party with a Southern Democrat (Andrew Johnson) as his vice presidential running mate, while facing a challenge in the general election from George B. McClellan, the U.S. Army general whom Lincoln had first removed as commanding general of the U.S. Army in March 1862 and then relieved from command of the Army of the Potomac in November 1862. And amidst that election-year tumult, Secretary of the Treasury Salmon P. Chase — who himself had designs on the presidency — resigned from Lincoln's cabinet in June.

That last point was key. By delaying the announcement of his Supreme Court choice until after the election, Lincoln could use the opening as a lure to secure the support of those whom he needed to campaign on his behalf and help him govern the post-war nation — primarily Chase, and his Radical Republican supporters:

As ever, Lincoln was the shrewd politician and in October of 1864 he saw no profit in alienating any of the factions of his political support by making a selection before the election. There is no evidence that he seriously considered announcing his choice before he was re-elected.

Lincoln was not, however above using the enticement of the office to encourage campaigning on his behalf. The highest prize in that regard was the active political support of Salmon P. Chase, the former Senator, Governor, Secretary of the Treasury, and presidential candidate and a towering figure in the country. In the apt analysis of historian David Donald, after Taney’s death in October 1864 Chase took the “cue” and stumped for Lincoln throughout the Midwest in marked contrast to his earlier maneuverings in 1864 to replace Lincoln as President.

When Congress reconvened a month after Lincoln's re-election, Lincoln promptly sent Chase’s name to the Senate as his nominee. Chase was confirmed a week later, and he served as the 6th Chief Justice of the United States until his death in 1873.

As well, no solid evidence backs the notion that if Lincoln had lost the 1864 election, he would have avoided designating a Supreme Court nominee during the remaining four months of his term in order to allow the incoming president to make the choice. He might or might not have done so, but either way his primary motivation in waiting until after the election to reveal his choice was not a nobly neutral feeling that the "American people deserve to make the decision," but because delaying the announcement was politically expedient for him as he sought another term in office.

Previous Article
Next Article
Article 7 of 14 in Collection