Did Lily from the AT&T Commercials 'Confirm Rumors'? 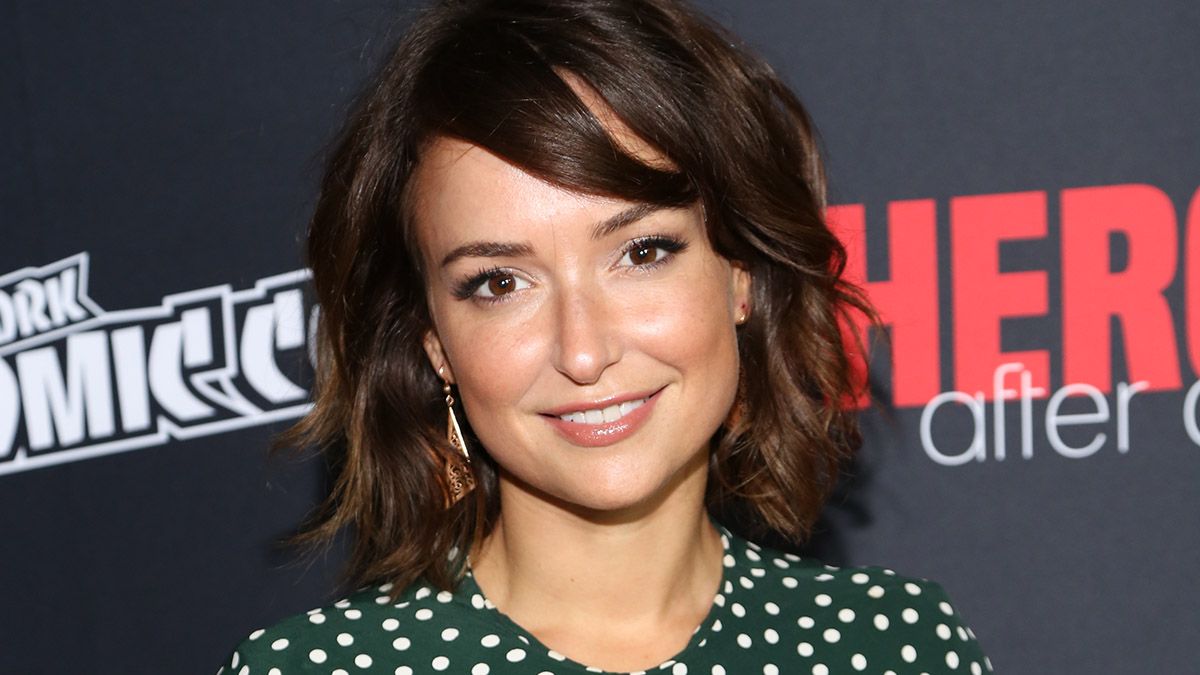 Claim:
Milana Vayntrub, the actress who portays Lily Adams in television advertisements for AT&T, finally confirmed the rumors and was revealed to have a controversial part of her life that put her job in jeopardy.
Rating:

For a number of years, online advertisements have spread strange rumors about the actress who portrays Lily Adams, a character from AT&T television commercials. Her real name is Milana Vayntrub. The actress has been referred to online as "the AT&T girl," or simply, Lily.

One ad read: "Lily From AT&T Finally Confirms The Rumors." According to the helpful and popular r/savedyouaclick subreddit on Reddit, it appeared to be making the rounds since at least 2017: Another ad displayed as recently as April 2021 read: "Lily From The AT&T Ads Is Causing A Stir For One Reason": Readers for this ad were led to a 40-page story headlined: "This Is Why Lily From The AT&T Ads Is Causing A Stir."

The article promised to reveal scandalous details about Vayntrub's life. "Vayntrub herself has layers that most audiences won’t know about – and might even find controversial." Another page referred in a seemingly negative way to "what she gets up to in her spare time." A third page read: "It almost seems like she was destined for those AT&T ads ... even though her behind-the-scenes activities could have thrown them into jeopardy."

These hooks were placed at the beginning of the story to keep readers clicking. By page 40, nothing "controversial" was revealed about Vayntrub. The lengthy article appeared to use the familiar face of Lily from the AT&T commercials for advertising arbitrage.

We spotted the real purpose of the long story in the full web address. The URL ended with "lily-att-ads-facts." It was nothing more than 40 pages of purported facts about Vayntrub's life and career as an actress and spokeswoman for AT&T.

Additionally, neither of the misleading ads appeared to be about headlines and tweets from Vayntrub regarding her physical appearance.

Vayntrub Returns as Lily in 2020

The story in the second ad was being advertised as recently as April 2021. The article was originally published in December 2019. Prior to the story being published, Vayntrub last portrayed Lily in the AT&T commercials in 2016.

She returned to portray the familiar character in 2020, a fact not updated in the 2019 article:

In sum, online advertisements promised to confirm seemingly scandalous rumors about the actress who portrays the character Lily in AT&T commercials. However, despite two stories lasting a combined 91 pages, no such details were revealed.