Does Lil' Wayne Have One Month to Live?

The rapper has been a frequent subject of hoax stories about a supposed fatal cancer diagnosis. 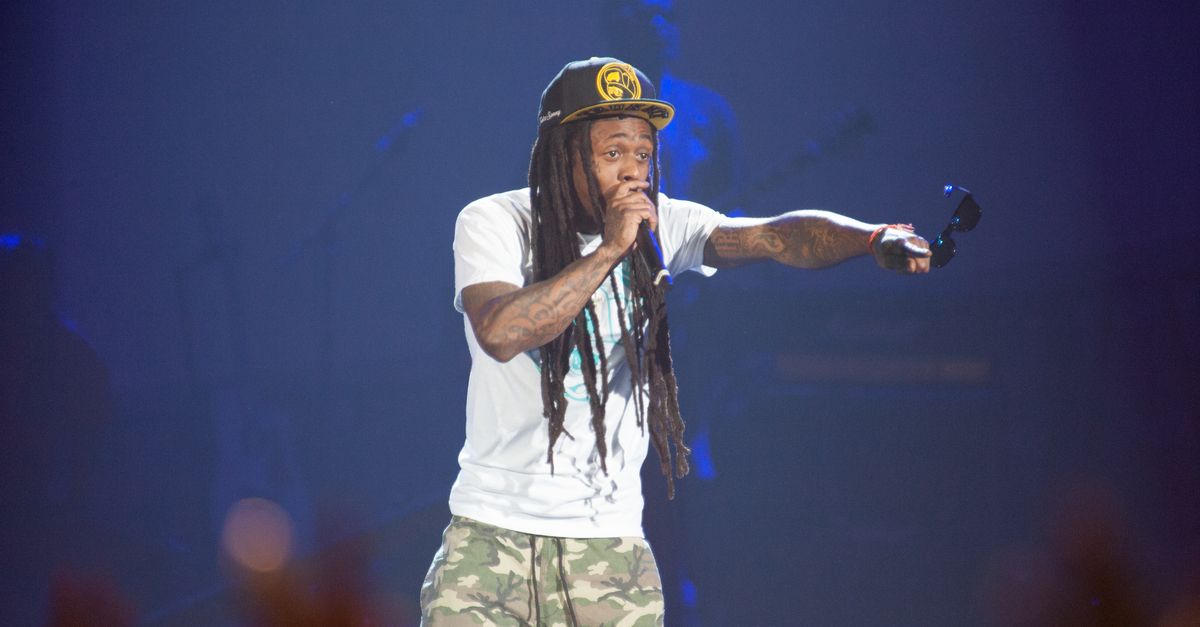 Claim:
Lil' Wayne announced that he was diagnosed with skin cancer and has one month to live.
Rating:

On 7 July 2017, the web site HuntingForUSA.com reported that rapper Lil' Wayne announced that he had only one month left to live after receiving an advanced cancer diagnosis.

The hoax story also included an explanation for Wayne's condition:

Tattoos and tattoos, his body is covered with maximum tattoos and that became the reason of cancer infection. 80% body covered with tattoos. He smokes and drinks like hell. But, so many tattoos always confused the scanners to track cancer cells. It was stage 4 of cancer when the infection was confirmed.

In reality, Wayne (born Dwayne Michael Carter, Jr.) has not announced any issues concerning his health, much less his impending demise. But HuntingForUSA.com's story was actually an extended regurgitation of a fake story that reportedly dates back to at least August 2015.

The story has since been reproduced verbatim on several websites, many of which appear to be based outside of the U.S. Another version of the story recounted the "diagnosis," but added this coda:

He told reporters that he wants his supporters and fans to drip bottle of codeine and promethazine cough syrup on his grave. Last but not the least, he wishes to see two red bones twerking on other side of the grave.

Smith, Jeremy.   "Lil' Wayne HAS NOT Announced That He Is Left With Only A Month To Live."   Lead Stories.