A false rumor about the American rapper and songwriter tricked Facebook users into enabling a rogue app. 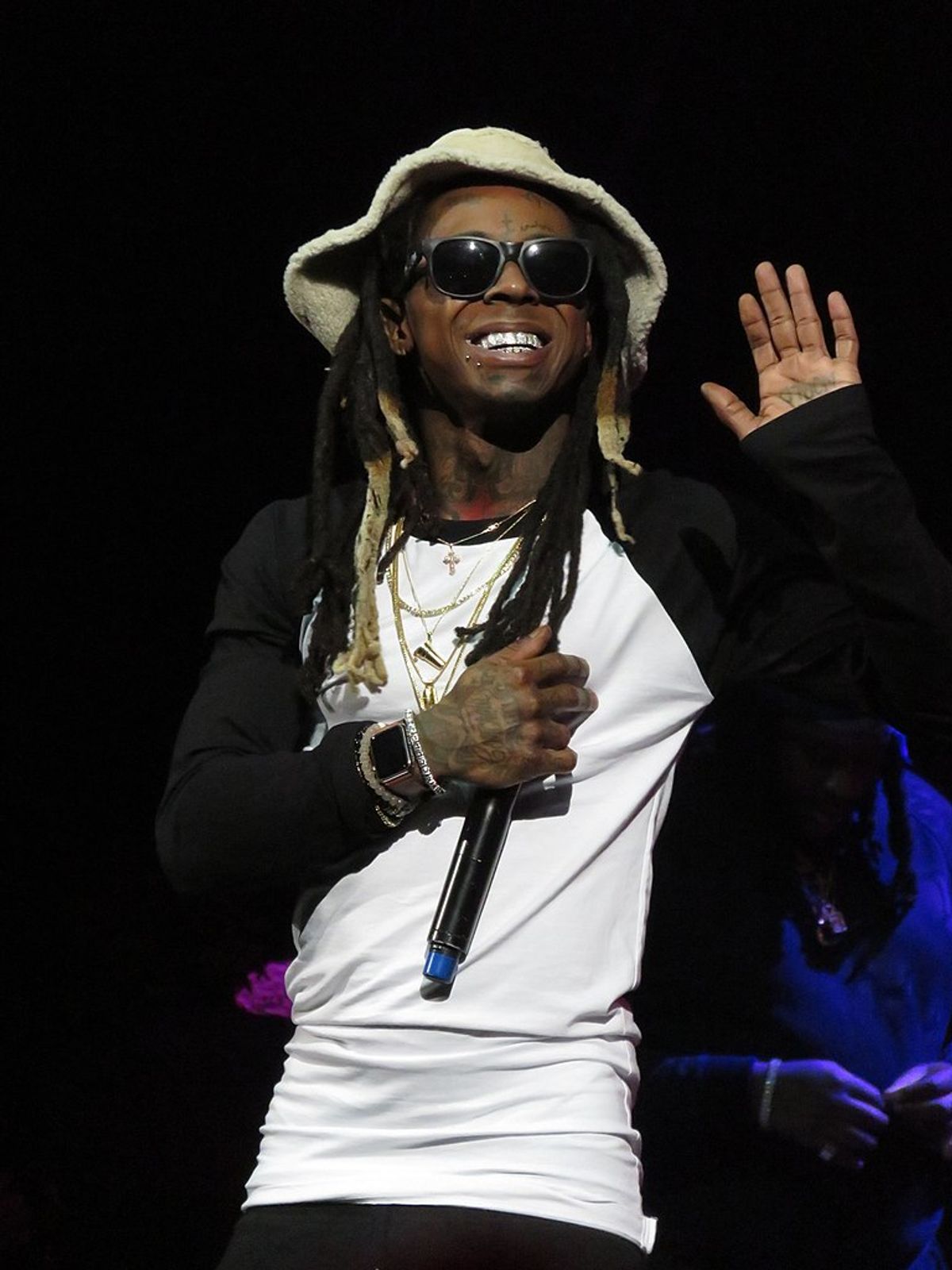 Claim:
Lil Wayne has died after a seizure.
Rating:

In December 2013, Facebook users began seeing posts purportedly issued by media outlets teasing the story that rapper Lil Wayne (who is an epileptic) had died after a seizure, featuring headlines such as "RIP Lil Wayne, Rapper Found Dead" and offering links to a video report on the subject.

No such tragic fate has befallen the popular singer, however. Not only are the accounts of his death a hoax, but those reports are being spread by a malicious Facebook app. When users are tricked into clicking through on these fake "R.I.P Lil Wayne" posts to see the promised news videos, they end up installing a rogue app that posts the same very thing to other Facebook pages in their name.