Is This a Real Florida License Plate?

One license plate commonly shared online demonstrates how difficult it is to foresee every conceivable problem with suggestive letter and number combinations. 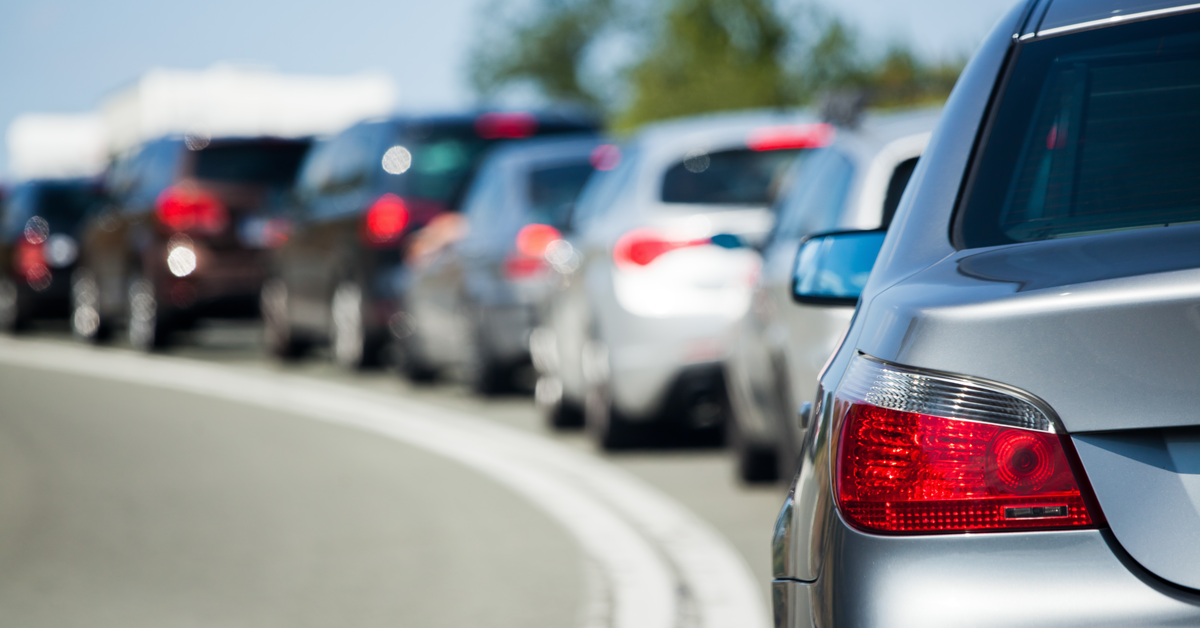 Claim:
A photograph shows a Florida license plate that coincidentally spells out a risqué phrase.
Rating:

For several decades now, state motor vehicle departments of states have employed resources — both human and automated ones — to ensure that potentially offensive strings of characters (such as "FUK") do not appear in the letter and number combinations used on motor vehicle license plates. The process has never been perfectly straightforward, since factors other than predictable letter combinations have to be considered. For one thing, certain digits can be mistaken for letters (e.g., from a distance, the numbers 0, 1, and 5 are easily confused with the letters O, I, and S). And the advent of motorist-selected personalized plates in the 1970s added a whole new dimension to the problem, as motor vehicle departments could no longer rely upon anticipating the regular letter-number patterns issued in sequence but had to scrutinize each application individually to weed out a variety of tricks: applicants combining letters and numbers designed to spell out words and phrases ("I H8 U"), sneaking in slang sexual terms (such as "69"), or even slipping through suggestive combinations intended to be read backwards as reflected in rear-view mirrors (such as "3MTA3").

The photo hasn't been manipulated, nor is the license plate shown a personalized one (deliberately chosen for its naughtiness or otherwise) — the tag is a random, regular-issue plate assigned to a Lincoln LS automobile registered to a Miami-based computer company. And thanks to the Internet, it's now one of the most recognizable license plates in the U.S.