Claims that a Chinese man named Li Ching-Yuen lived to be 256 years old are poorly documented and highly improbable. 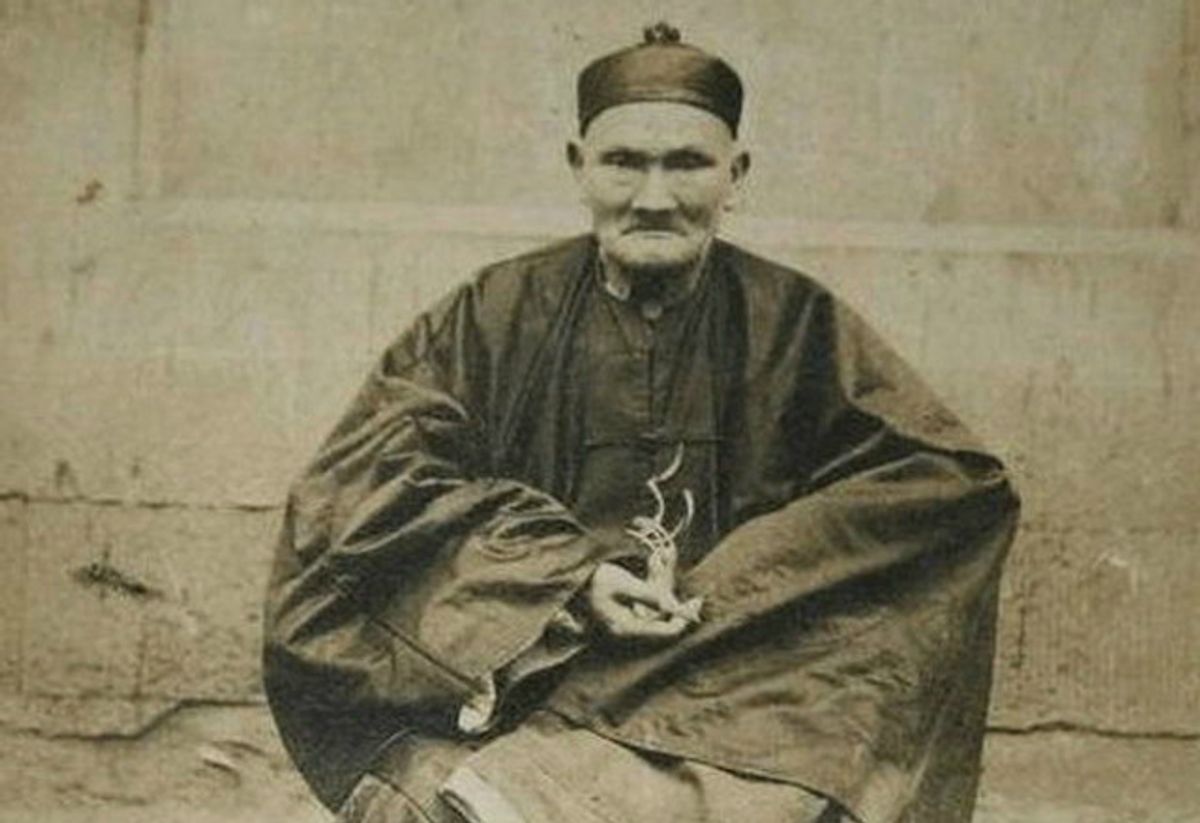 Man's fascination with the concept of longevity beyond the of the typical human lifespan is documented in a variety of writings, myths and legends stretching back thousands of years. The ancient Greek historian Herodotus, for example, wrote of a magical fountain in modern day Ethiopia that restored the youth of those who bathed in its waters, and Old Testament reckonings of the biblical patriarch Methuselah (grandfather of Noah) put his age at the time of his death at between 720 and Nonetheless, modern reality pales in comparison to such accounts, as the longest verified human lifespan in recorded history is that of Jeanne Louise Calment, who passed away in her native France in 1997 at the age of 122.

One of the more unusual cases of asserted human longevity in modern times involved Chinese resident Li Ching-Yuen (also rendered as Li Ching-Yun), mention of whom started appearing in U.S. newspaper accounts in the 1920s accompanied by claims that he had been born in either 1677 or 1736. When Li Ching-Yuen finally died in 1933, at a reputed age of either 197 or 256, the Times noted of his passing that :

Li Ching-yun, a resident of Kaihsien, in the Province of Szechwan, who contended that he was one of the world's oldest men, and said he was born in 1736 — which would make him 197 years old — died today.

A Chinese dispatch from Chung-king telling of Mr. Li's death said he attributed his longevity to peace of mind and that it was his belief every one could live at least a century by attaining inward calm.

Compared with estimates of Li Ching-yun's age in previous reports from China the above dispatch is conservative. In 1930 it was said Professor Wu Chung-chien, dean of the department of education in Minkuo University, had found records showing Li was born in 1677 and that the Imperial Chinese Government congratulated him on his 150th and

A correspondent of THE NEW YORK TIMES wrote in 1928 that many of the oldest men in Li's neighborhood asserted their grandfathers knew him as boys and that he was then a grown man.

According to the generally accepted tales told in his province, Li was able to read and write as a child, and by his tenth birthday had traveled in Kansu, Shansi, Tibet, Annam, Siam and Manchuria gathering herbs. For the first hundred years he continued at this occupation. Then he switched to selling herbs gathered by others.

Wu Pei-fu, the war lord, took Li into his house to learn the secret of his living to 250. Another pupil said Li told him to "keep a quiet heart, sit like a tortoise, walk sprightly like a pigeon and sleep like a dog."

According to one version of Li's married life he had buried twenty-three wives and was living with his twenty-fourth, a woman of 60. Another account, which in 1928 credited him with 180 living descendants, comprising eleven generations, recorded only fourteen marriages. This second authority said his eyesight was good; also, that the finger nails of his right hand were very long, and "long" for a Chinese might mean longer than any finger nails ever dreamed of in the United States.

One statement of THE TIMES correspondent which probably caused skeptical readers to believe Li was born more recently that 1677, was that "many who have seen him recently declare that his facial appearance is no different from that of persons two centuries his junior."

At this remove it's unlikely anyone will ever know exactly old Li Ching-Yuen was at the time of his death — he may have been remarkably old, possibly even older than the longest confirmed human lifespan of However, it's highly improbable that he managed to exceed that milestone by as much as 61% to 110%, as claimed in accounts of his passing. Skeptics believe that any documentation or personal reminiscences supporting Li Ching-Yuen's claims to extraordinary longevity, even if they were genuine, were most likely attributable to his having assumed the identity of a much older ancestor or someone else of similar name.