Did 'Irish Midget' Pose as Leprechaun in Pot of Gold for Sex Scheme? 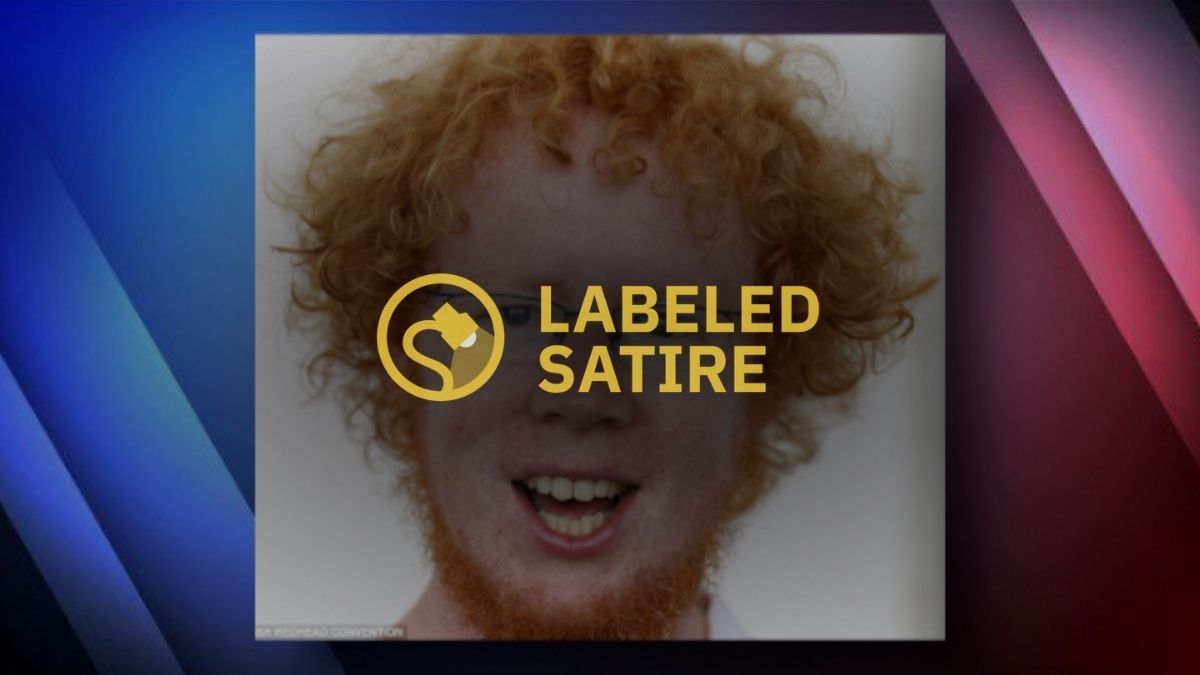 Claim:
An "Irish midget" posed as a Leprechaun to extort sex from women in exchange for a pot of gold.
Rating:

On Jan. 30, 2020, the World News Daily Report published an article positing that an Irish "midget" had extorted sex from more than two dozen women by promising them a pot of gold.

A 3-foot-and-4-inches-tall Irishman was arrested this morning for allegedly taking advantage of credulous women by posing as a leprechaun and extorting sexual favors in exchange for a fictional “pot of gold hidden at the end of a rainbow”.

Despite this piece of fiction having dubious origins and ridiculous premise, this rumor continued circulating on social media long after its publication date. In January of 2021, for instance, the image of this supposed larping leprechaun (at the top of this article) received more than 20,000 upvotes, and hit the front page of Reddit.

This image, however, doesn't actually show a person who tricked women into having sex by promising them a pot full of gold. This image actually shows a man (who is not a dwarf) at an annual redhead convention in Ireland in 2016.