This rumor just doesn't add up. 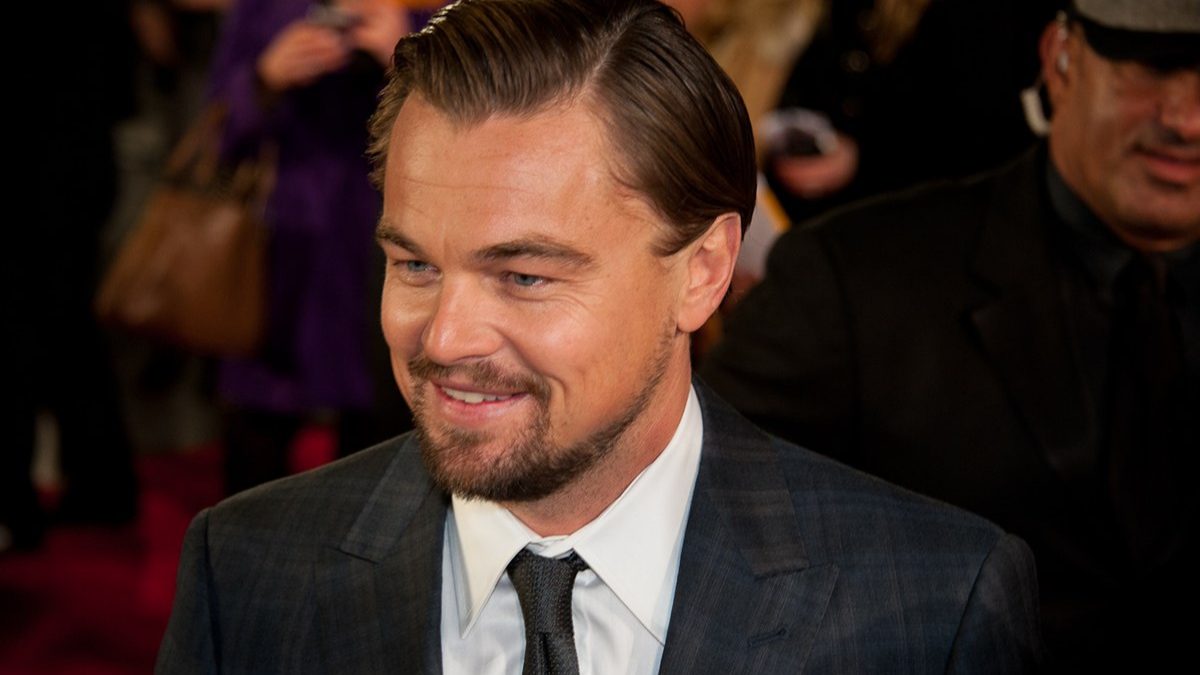 Rumors that Leonardo DiCaprio donated $10 million to the International Visegrad Fund are not true. A spokesperson for the actor, however, said that DiCaprio has privately made several donations to various humanitarian groups in an effort to aid the people of Ukraine.

In March 2022, a rumor started circulating online that actor Leonardo DiCaprio had donated $10 million to Ukraine after the country was invaded by Russia. While this claim was repeated ad nauseam across social media, there's little evidence to suggest that it's true. In an article that has since been deleted, the Daily Mail reported:

Hollywood megastar Leonardo DiCaprio has donated $10million (£7.6million) to a fund for Ukraine, where his grandmother was born in 1915.

The actor was reportedly very close with his grandmother - Helene Indenbirken - and would take her to premiers of many of his films. DiCaprio would call her 'Oma'.

The donation from the 47-year-old was announced by the International Visegrad Fund, according to Polish News.

The Multiple Problems with This Rumor

For starters, neither Leonardo DiCaprio nor the International Visegrad Fund (IVF) have made any announcements about this alleged donation. We searched the social media profiles and websites for both the actor and the IVF, an international donor organization that finances grants and scholarships to encourage the "advancement of innovative ideas in Central and Eastern Europe," and found no mention of this alleged donation.

Furthermore, this rumor can't be traced back to a reputable news source. While most articles about this alleged donation quoted a report from a website called "Polish News," that March 7 article is not the primary source for this rumor. The earliest iteration of this claim that we could find was published on guyanasouthamerica.gy on March 5, 2022. That article cited anonymous "sources" inside Ukraine:

Sources inside Ukraine today, 5th of May, 2022, disclosed that Hollywood superstar, famed for his role in the hit movie “Titanic,” Leonardo DiCaprio, has transferred ten million US dollars to the Ukrainian government as the war rages on between Russia and Ukraine. Presumably, the huge donation is meant to support the war efforts as well as humanitarian efforts within the country. While DiCaprio did not donate $10 million to this fund, the spokesperson did say that prime ministers from V4 countries (Poland, Hungary, Slovakia and the Czech Republic) agreed on a "support package of 1 million euros to help Ukraine via the International Visegrad Fund." The spokesperson said:

I can, however, inform you that the V4 Prime Ministers met in London on 8 March 2022 where they agreed on a support package of 1 million euros to help Ukraine via the International Visegrad Fund. An extraordinary call for applications will be shortly available to NGOs, organisations, and municipalities from the V4 countries and Ukraine with a focus on improving the situation of refugees from Ukraine.

Has DiCaprio Donated to Ukraine?

While the rumors that DiCaprio donated $10 million to the Ukraine military or the International Visegrad Fund are untrue, the actor really has made a few private donations of unknown amounts to various humanitarian organizations working in Ukraine.

Previous reports claiming the actor had donated $10 million for Ukrainian military use and that DiCaprio has family ties to Ukraine are not true.

"Leo had privately made several donations to humanitarian groups — CARE, IRC, UNHCR and Save the Children. All directed at Ukraine," a source close to the Don't Look Up actor tells PEOPLE. "He had been watching things unfold and wanted to support Ukraine the best he could. He will continue to support the humanitarian groups on the ground which are helping the people of Ukraine."

Updated [9 March 2022]: Article updated with statement from DiCaprio's spokesperson about the actor's genuine donations to Ukraine.