DiCaprio fans may be aware of his early work on the TV show "Growing Pains," but what about before that? 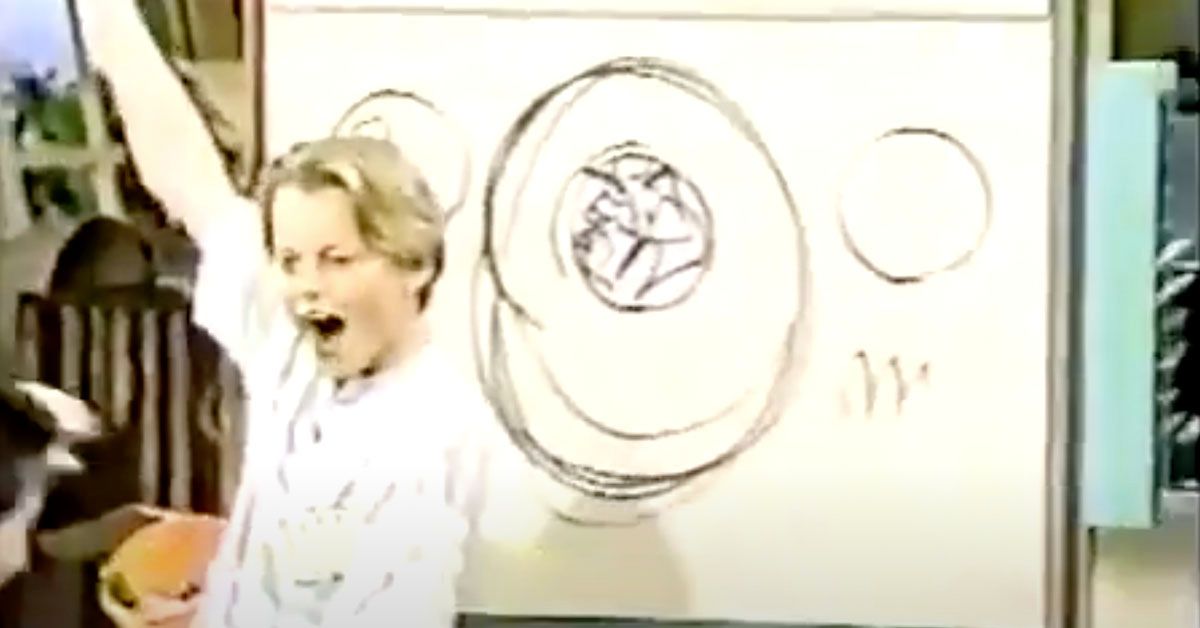 Since its creation in 1983, the Disney Channel's early days stand in start contrast to what children can watch on the network in the present day. To provide an example of just how much things have changed over the years, one of our previous stories documented how in the 1990s, the Disney Channel aired "The Rescue," an action movie that was set in a North Korean prison camp. Also aired at the time were classic movies and concerts, as the channel looked to cater to adults, too.

Game shows have not been a staple of the Disney Channel's recent programming lineup, another difference that sets today's schedule apart from the past. One of the few game shows that aired in the past was "Teen Win, Lose or Draw," which aired from 1989-1992. It's true that in 1990, actor Leonardo DiCaprio introduced host Marc Price for an episode of "Teen Win, Lose or Draw." (Price also starred in "The Rescue," the film that was set in a North Korean prison camp.) The appearance is notably absent from DiCaprio's IMDb page. On the game show, DiCaprio was a featured player on the boy's side, across from another celebrity on the girl's side: Soleil Moon Frye. At the time, DiCaprio was starring on the TV show "Parenthood," while Frye was best known for her work on "Punky Brewster."

The show's announcer began with: "You know why all these kids are in Marc Price's driveway? Well, they're about to play America's favorite quick draw game. So grab your mother's lawn chair and drag it on over. It's time for Teen Win, Lose or Draw."

Twitter users have tweeted about the episode over the years:

DiCaprio and the boy's side won the game, with prizes including a hot air balloon ride and an original Nintendo Entertainment System with three games.

The Disney Channel game show also featured an episode with Wil Wheaton ("Stand by Me") and Josie Davis ("Charles in Charge"), as well as another with Maureen Flannigan ("Out of This World") and Jason Hervey ("The Wonder Years"). A UK version also surfaced on Vimeo.

Seven years after his game show appearance, DiCaprio starred in the Oscar-winning film, "Titanic." His career has also included such films as "Inception," "The Wolf of Wall Street," and "The Departed."