Did a Boy Raise $32K for St. Jude from Sturgis Lemonade Stand?

A viral Facebook post told the story of a young boy who raised tens of thousands of dollars and got his picture with South Dakota Gov. Kristi Noem. 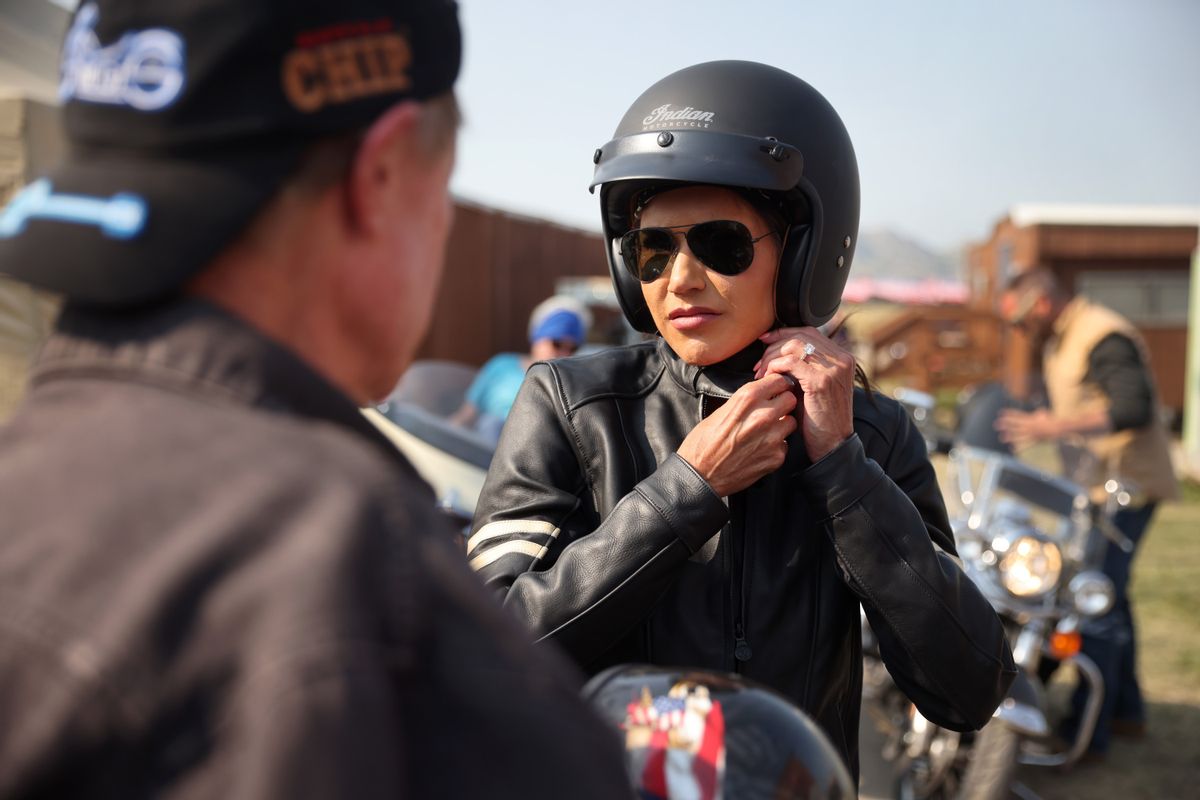 This was a real story from 2021. In fact, according to the Rapid City Journal, the 8-year-old boy, whose name was Wyatt Dennis, raised a total of $62,000. He allocated $32,600 of the funds for St. Jude and planned to spend the remaining funds on college and a dirt bike.

On Sept. 5, 2022, a Facebook user shared a screenshot that told a true story from the year 2021 about a young boy who raised $32,600 for St. Jude Children's Research Hospital. The screenshot showed a picture of then-8-year-old Wyatt Dennis posing next to Gov. Kristi Noem, R-SD. Dennis was able to raise the funds thanks to his donation-based lemonade stand, which was situated near the annual Sturgis Motorcycle Rally.

According to the St. Jude website, the hospital is known around the world as being a leader in the treatment of "the toughest childhood cancers and pediatric diseases."

The screenshot in the post showed a prior post from Aug. 26, 2021. As of the publishing of this fact check, the original post had received more than 334,000 shares.

This young man was giving lemonade away, for donations, this yr. at Sturgis, for Saint Jude, he collected $32,600.00, the lady in the pic is the South Dakota gov. I wonder if the news will cover what this fine young man has done...p.s. I bet his parents are proud folks! We need to flood facebook with this!

According to the Rapid City Journal, in 2021, Dennis raised a total of $62,000 from donations at his lemonade stand. He allocated $32,600 for St. Jude and said he wanted to split the remaining funds between a dirt bike and his future college tuition.

Wyatt's father, Devin, told the newspaper that the success of his son's efforts appeared to be in no small part thanks to early promotion on Facebook:

[In 2020], Wyatt raised about $700 from the stand, which was more than enough to purchase a rocket Lego set. He donated a portion of it to St. Jude last year, too.

A post about Wyatt’s lemonade stand made it to Facebook a little before the rally began [in 2021]. At one point, it was shared 64,000 times.

Black Hills Riders donated a mini bike for Wyatt, which is his first motorized bike. Devin said they’re waiting for the dirt bikes to get back in stock, so he hasn’t received the one he wants quite yet.

Noem tweeted about meeting the Dennis family and posted several pictures from the moment she stopped by the lemonade stand, all of which appeared to have occurred around Aug. 9, 2021:

Note: The Dennis family raised $21,000 during their efforts in Sturgis in 2022, according to a Facebook post and TikTok video.