What Were the Consequences of Legalizing Weed in Colorado?

A newspaper editorial gets some facts right, and some wrong, in weighing up the consequences of Colorado's legalization of recreational marijuana. 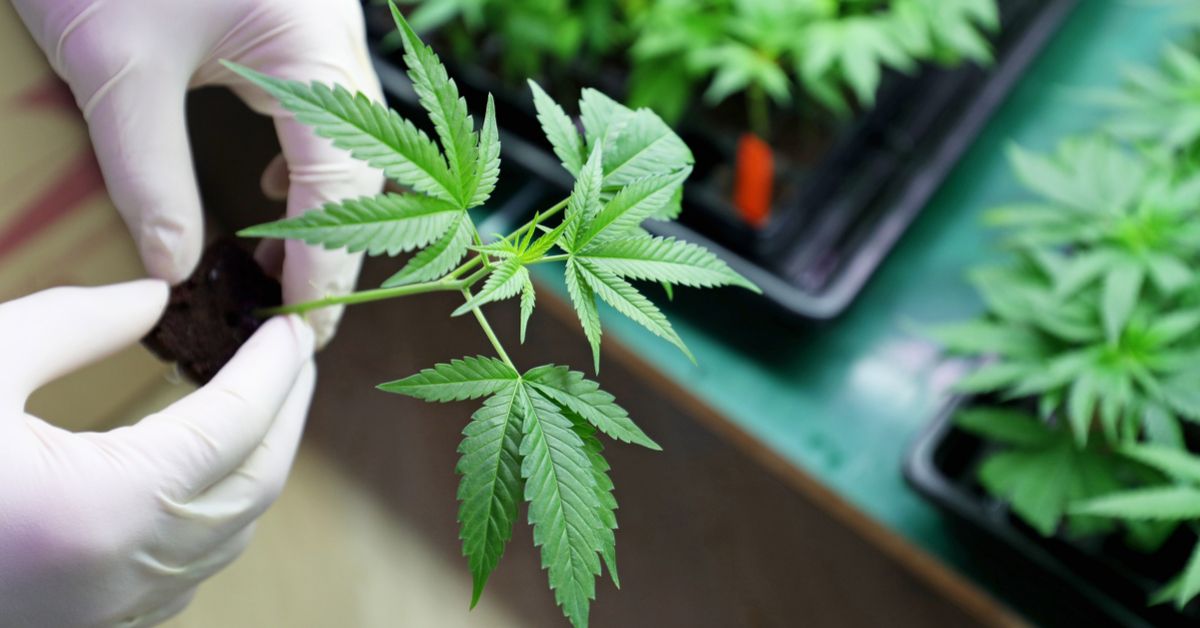 Claim:
We fact-check a series of claims about the damage caused by Colorado's legalization of recreational cannabis.
Rating:

When Colorado voters passed Amendment 64 on Election Day 2012, the state joined Washington in becoming one of the first in the country to legalize the personal, recreational use of cannabis.

Since then, observers and activists on every side of the wider drug-legalization debate have closely monitored the effects and consequences of Colorado and Washington's choice. Opponents to legalization alleged an increase in crime, traffic accidents, and other problems ahead of the vote.

To mark the fifth anniversary of Amendment 64 in November 2017, the Colorado Springs Gazette published an editorial highlighting what it claimed was the "embarrassing cautionary tale" of the policy: an increase in homelessness, a doubling of fatal traffic collisions involving weed-intoxicated drivers, and a rise in drug violations in Colorado's schools.

The article was later republished by the Oklahoman newspaper, and we received enquiries from readers about the accuracy of its claims.

"Five years of retail pot," the editorial claimed, "coincide with five years of a homelessness growth rate that ranks among the highest rates in the country."

Directors of homeless shelters, and people who live on the streets, tell us homeless substance abusers migrate here for easy access to pot.

The statistical element of this claim is somewhat complicated, but largely accurate. According to figures published by the Department of Housing and Urban Development, the number of people in homelessness in Colorado actually fell by 34.8 percent between January 2012 (before the law changed) and January 2017. That's the ninth biggest decrease in homelessness in the country during that period.

However, if you measure from January 2013 (a month after personal cannabis use became legal) to January 2017, there was a 12.2 percent increase, the sixth-highest in-state increase in homelessness in the nation, but this is largely due to an unusually low base in 2013, caused by an extraordinary 42 percent decline between 2012 and 2013.

On average, the number of homeless people in Colorado fell by six percent each year between 2012 and 2017, which gives Colorado the 17th-highest average annual rate of decline in homelessness during those six years. However, between January 2013 and January 2017, there was an average annual increase of 2.94 percent, among the 10 worst records in the country.

The statistics present a mixed picture but generally give support to the claim that homelessness has increased in Colorado since the legalization of cannabis, and that this increase has been among the highest seen nationwide. However, there is significant doubt over whether the legalization of cannabis caused or contributed to that increase in homelessness. Statistics can rise simultaneously without being linked.

Cathy Alderman, Vice President of Communications at the Colorado Coalition for the Homeless, rejects the notion of a causal connection. Speaking by phone, she told us "there's no actual data that shows that."

We don't necessarily believe that people are moving to Colorado, becoming homeless because of legalized marijuana...We know that, among the people experiencing homelessness, marijuana use is more visible because, unlike people who can go to the dispensary, buy their product, take it home and use it, these people don't have a home to take it to...but we haven't really heard that because of marijuana, people are becoming homeless.

Alderman says there "absolutely" has been an increase in homelessness in the state since 2012/2013, and that Housing and Urban Development statistics are known to be underestimations. However, she told us the main causes of the increase (among which she does not count marijuana legalization) include:

A lack of affordable housing options, increasing rent...and the fact that wages are not keeping up with the cost of living and inflation.

Five years of Big Marijuana ushered in a doubling in the number of drivers involved in fatal crashes who tested positive for marijuana, based on research by the pro-legalization Denver Post.

This claim appears to be taken from an August 2017 report by the Denver Post, which read:

The number of drivers involved in fatal crashes in Colorado who tested positive for marijuana has risen sharply each year since 2013, more than doubling in that time, federal and state data show.

The article pointed to National Highway Traffic Safety Administration (NHTSA) statistics which show that the number of drivers in fatal accidents who tested positive for marijuana had risen by 145 percent between 2013 and 2016. Similarly, the percentage of drivers involved in fatal crashes who tested positive for marijuana grew, from 10 percent in 2013 to 20 percent in 2016, the article said.

However, the Denver Post report highlights one important disclaimer. THC (the key component of cannabis) can stay in a person's bloodstream for weeks after usage, meaning a positive test does not mean a driver was impaired at the time of a fatal accident, or that cannabis use caused the collision.

In general, marijuana use has significantly increased in Colorado since its legalization. According to figures from the National Survey on Drug Use and Health, adults in the state who had consumed marijuana in the month before being surveyed went from being 12.86 percent of the adult population in 2012/13 to 16.62 percent in 2015/16.

That's a rise of 29 percent, as compared to the 100 percent increase in the percentage of drivers in fatal accidents testing positive for cannabis (up from 10 percent to 20 percent.) This suggests that the general increase in cannabis consumption in Colorado could account for some of that rise in positive marijuana testing—but it remains a suggestion, without more effective testing for pot intoxication.

Five years of commercial pot have been five years of more marijuana in schools than teachers and administrators ever feared.

As evidence for this, the Gazette points to what it calls a "late 2016" report by the Rocky Mountain affiliate of PBS. That report vaguely refers to "the past four years" as a period in which "the number of drug violations reported by Colorado’s K-12 schools have [sic] increased 45 percent."

According to the Gazette, the PBS investigation also discovered "an increase in high school drug violations of 71 percent since legalization."

This summary of the Rocky Mountain PBS report is extremely misleading. While the online version of the report was updated in October 2016, it was originally published in February 2012. The "four years" in question were from 2007-08 to 2010-11.

What's more, the 2012 PBS report stipulated that the 71 percent rise in high school drug violations was specific to the city of Denver, a detail that the Gazette editorial left out.

And as the 2012 report pointed out, the 45 percent increase in drug violations at K-12 schools was not specific to marijuana, although the report's authors added that "interviews with school and district officials, health care workers and students across Colorado depict marijuana as the overwhelming cause of the increase."

The Gazette editorial also falsely claimed that Colorado's teenagers had the highest rate of cannabis use in the country:

The National Survey on Drug Use and Health found Colorado ranks first in the country for marijuana use among teens, scoring well above the national average.

In 2015-16, some 9.08 percent of 12-17 year-olds in Colorado said they had used marijuana in the month before they took the survey. That's the seventh-highest (not the highest) rate of monthly use in the country. When it comes to using marijuana in the year before the survey, Colorado's teens have the sixth-highest rate in the nation, with 16.21 percent saying they had dabbled in the preceding 12 months.

Interestingly, the rate of teen usage has gone down in Colorado since 2012-2013, when recreational use was legalized in the state. Then,11.16 percent of 12-17 year-olds said they had tried marijuana that month, and 18.76 percent that year.

Migoya, David.   "Exclusive: Traffic Fatalities Linked to Marijuana Are Up Sharply in Colorado. Is Legalization to Blame?"
Denver Post.   25 August 2017.