This popular myth has its roots in a series of flawed papers published in the late 1980s and early 1990s. 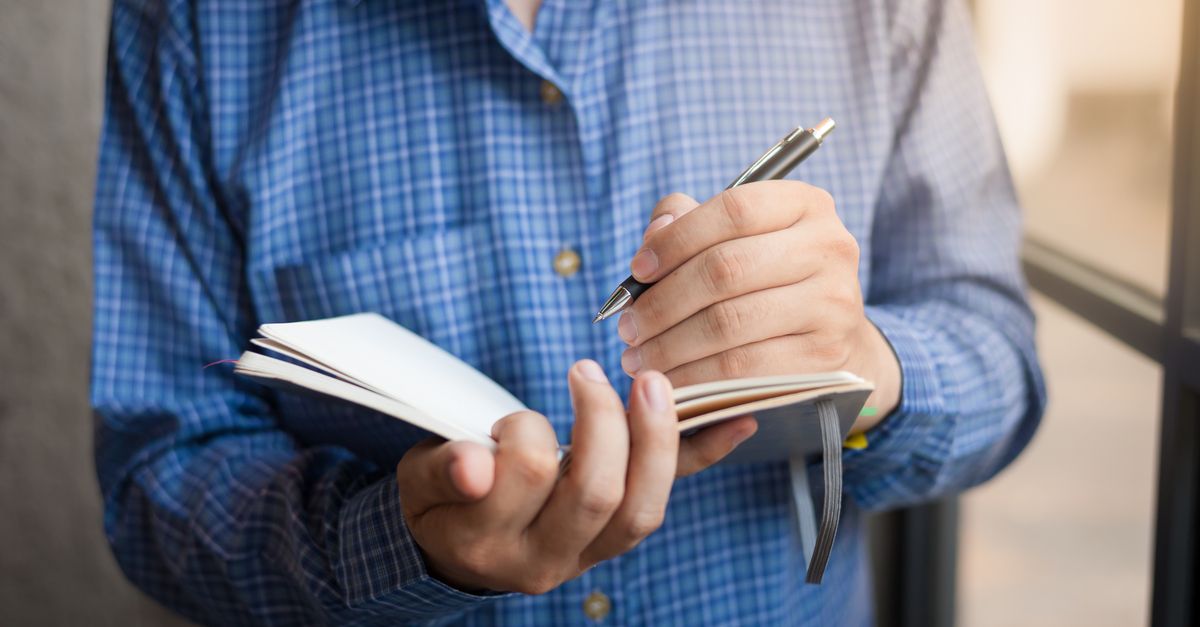 On May 19, 1988, the scientific journal Nature published a brief report by two psychologists titled "Do right-handers live longer?" This article purported to demonstrate a statistically significant difference in longevity between right- and lef- handers, based on data collected about professional baseball players:

To investigate further the relationship between handedness and age of death, we have analysed all baseball players listed in The Baseball Encyclopedia for whom dates of birth and death, as well as throwing and batting hand, are reported. A subject was assigned to a handedness group only when both throwing and batting hand were the same with no indicated change in hand use. Mean age at death for the 1,472 right-handers was 64.64 years (s.d. = 15.5) and 236 left-handers was 63.97 years (s.d. = 15.4).

These same authors published another study ("Handedness and Life Span") in the equally prestigious New England Journal of Medicine (NEJM), this one compiled by sampling the death records for the year 1990 in two California counties, which they argued demonstrated an even larger difference in lifespan between left and right handers:

In order to test the relation between handedness and life span in a general population, we obtained death certificates from two counties in southern California. Two thousand questionnaires concerning the handedness of the deceased family member were sent to the listed next of kin, which resulted in 987 usable cases (495 male subjects and 492 female subjects). Subjects were designated as right-handers if they wrote, drew, and threw a ball with the right hand. All other subjects (left-handers and mixed-handers) were assigned to a non-right-handed group.

When we turn to the effect of handedness on life span, the results are striking in their magnitude. The mean age at death in the right-handed sample was 75 years, as compared with the life-span for the left-handers is significant (Fl,945 = 22.36, P<0.0001).

Critics of these studies have noted that their methodologies were flawed, as they assumed a static proportion of left and right handed people throughout time, despite the fact that many people who were born in early 1900s were likely pressured to become right-handed at an early age and would not identify as left-handed at death. Historical records support this argument, presented in the book Language Lateralization and Psychosis:

About 90% of people are right-handed and 10% are lefthanded ... It is probable that about 8% to 10% of the population has been left-handed for at least the past 200 000 years or so. Detailed data only began to become available for those born in the nineteenth century, and there is growing evidence that the rate of left-handedness fell precipitously during the Victorian period, reaching a nadir of about 3% in about 1895 or so, and then rising quite quickly until an asymptote is reached for those born after about 1945 to 1950, with 11% to 12% of men and 9% to 10% of women typically being left-handed in Western countries.

This meant that using a single cohort of individuals who died in the year 1990 would be biased by the fact that people who identified as left-handers were, statistically speaking, a younger group of people. A good explanation of the result of such a bias was provided in a series of letters to the editor regarding the NEJM study, notably the following from epidemiologist Kenneth Rothman:

Comparing mean ages at death is a classic fallacy, as it involves comparing only the numerators of rates, rather than the rates themselves. Using the same approach as Halpern and Coren, one would conclude that nursery school is more dangerous than paratrooper training, since the mean age at death of children in nursery school is much lower than that of paratrooper trainees.

This same issue of longevity and handedness was pondered using data from the Danish Twin Registry, which looked at 118 opposite-handed twin pairs to see which individual died first:

This approach, which was not biased by the same statistical issues as the previous studies, agrees with the general scientific consensus that longevity and handedness are completely unrelated.