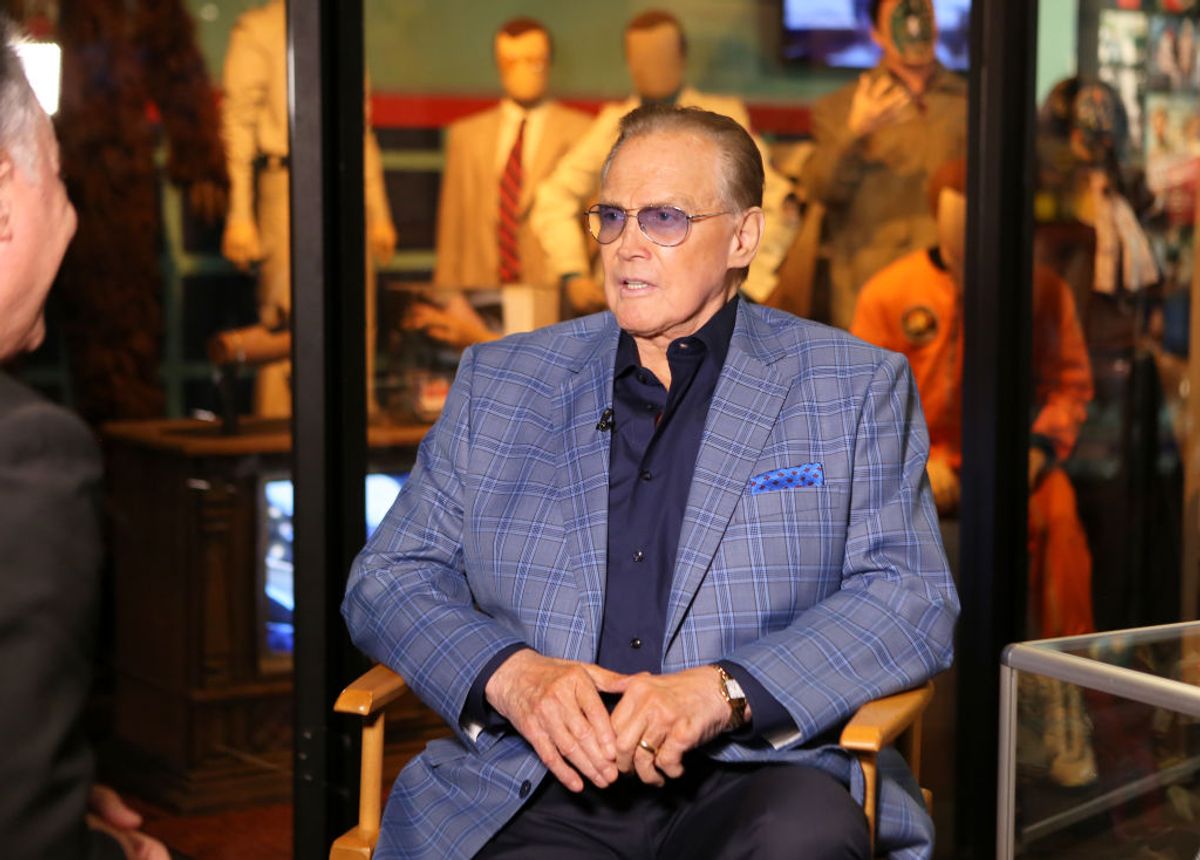 On Dec. 22, 2019, the website Conservative Tears published an article positing that Lee Majors, the actor who portrayed Steve Austin in the 1970s television show "The Six Million Dollar Man," died and left a symbolic $6 million to the reelection campaign of U.S. President Donald Trump.

The man who gave us “The Fall Guy”, “The Six Million Dollar Man” and countless other television and movie roles has left us after complications from a Penuma surgical procedure ended his life. He died peacefully while under anesthesia on the operating table, at the full age of 80.

Majors was best known for his casting as Steve Austin in the popular 70’s television crime drama “The Six Million Dollar Man,” about an accident victim who receives robotic body parts to give him super speed, strength, hearing, and vision. The popularity of this show launched the rest of his very successful career.