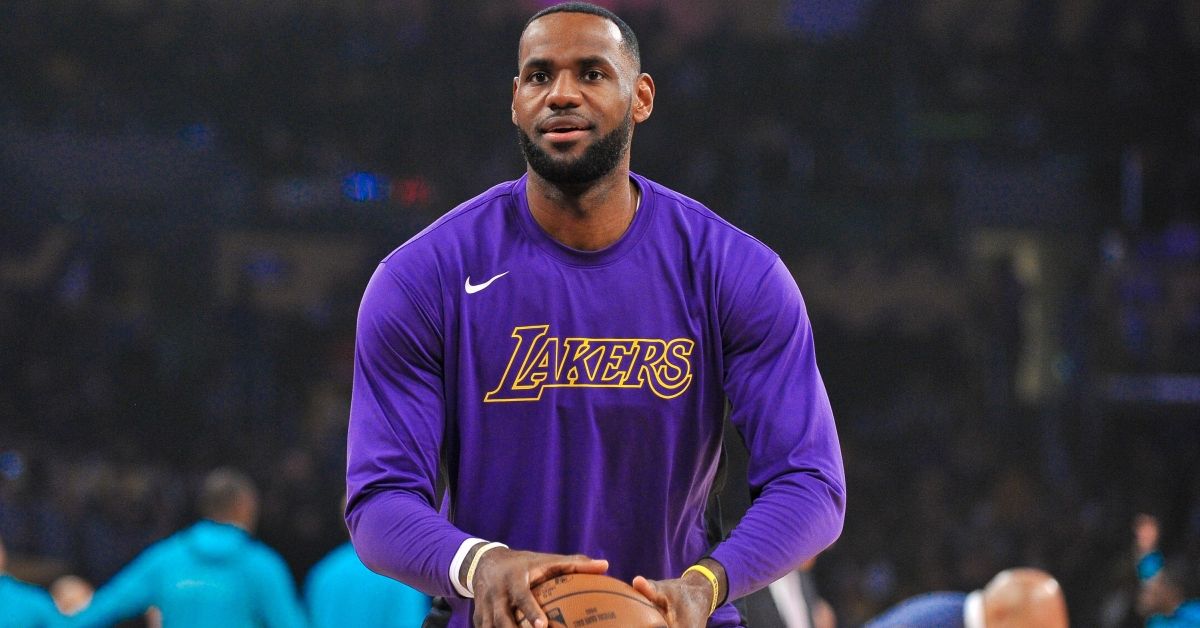 Claim:
Los Angeles Lakers forward LeBron James told the NBA to dump the national anthem or he would quit.
Rating:

On Oct. 23, 2019, the website BustATroll published an article positing that Los Angeles Lakers player LeBron James had announced to the NBA that if they didn't dump the pregame national anthem he would quit:

LeBron To NBA: ’Dump The Anthem Or I’ll Quit’

This past Tuesday, the NBA’s LeBron James created quite a scene and angered millions when he angrily walked off the court during the playing of our national anthem. This was his ‘protest’ it seems, the next stage of disrespect that began with kneeling in the NFL.

Now James is stepping it up even more. Yesterday, Joseph Barron, Esq., a lawyer for James hand-delivered a letter to the offices of the NBA advising them of his client’s intention to end his basketball career if the anthem were to be played in his presence ever again.

The article was published on the heels of a controversy over James' alleged "disrespect" of the U.S. national anthem when he shouted "Let's go" to the crowd before the anthem was done playing during an Oct. 22 game.