Did a Pilot's Ex-Girlfriend Vengefully Cover His Apartment in Grass Seed?

This decades-old tale of infidelity and petty revenge might have actually originated in a more lighthearted context. 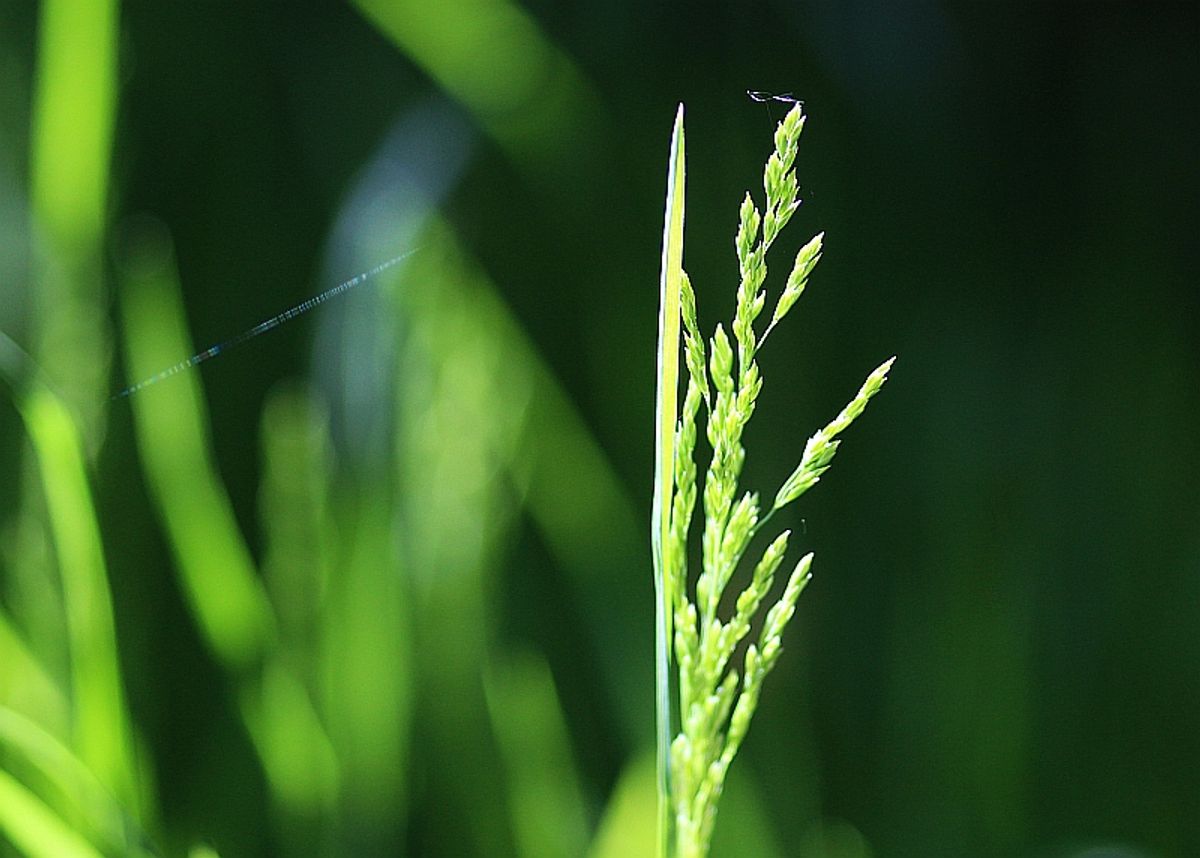 In this example collected via e-mail in March 2008:

I've heard a rumour of an airline pilot who, while having a long time girlfriend, was partaking in a little 'sideways action' with a stewardess. Apparently on finding this out the long term girlfriend broke up with him but still had a set of keys to his apartment. So, hell hath no fury yada yada yada, the woman went into his apartment while he was away flying and laid grass seeds on the carpets, watered them thoroughly and left the air conditioner on warm, turning the apartment into a hot house.

While it's impossible to date the first appearance of this story of a jilted woman's retaliation via making a lawn of her former lover's home,
we note that it's been kicking around since at least the 1980s when the spreading of "health-food seeds" throughout the intended victim's apartment, then watering the whole place down before forever closing the door behind the now re-empowered gal was worked into a telling of the "Telephone left connected to an international call for three weeks" revenge tale.

This is a typical "woman strikes back" tale, with the act of getting even taking place not in a direct, face-to-face manner, but when the party being punished is not present. He himself is not subjected to the woman's wrath, but rather his things are, as she chooses to wreak financial havoc upon his possessions rather than physical havoc upon his person. Legends such as these (see The $50 Porsche for another example) feature a clever method of causing financial loss without having to do so in front of the one being harmed.

Sometimes the tale is rendered absent of the male/female dynamic and presented as an "avenging roommate" story:

[Collected on the Internet, April 2002]This could be UL city, but I've read it in a few places that had the stinky air of legitimacy about them. At U of Washington, there's a dorm building called Terry/Lander — they're administratively different dorms, but they're attached. Whatever.

Rooms are 2 people/room, and carpeted. Legend has it that one person was moving out of Lander before Spring Quarter started, and hated his or her roommate sufficient to seek a little revenge. The departing roommate spread water and grass seed over the room's carpet before after the returning roommate had left for break. The returning roommate returned to a nice young lawn in his/her room. Harder to extract than a moldy loaf of bread, but it a lot of ways more tolerable to keep around.

It's possible the legend grew out of a practical joke suggestion published in a compendium of such in 1985:

A practical joker from Virginia with a green thumb and keen sense of mischief advises that for this prank to work the target must be out of town for at least two weeks while the practitioners carry out their fun.Once the target has left town you and your associates gain access to his room, accompanied by one or two wheelbarrows full of topsoil, a bag of grass seed and

some plastic sheets. Spread the plastic sheets across the floor and cover them with about an inch of the topsoil. Next sprinkle the grass seed evenly across your newly created garden, avoiding areas (e.g., under the bed) where the grass will not grow. Finally, water the freshly sewn seed, making sure not to get it too wet.

Don't forget to leave the window shades up. You want to ensure the best possible lighting. If you think it's necessary, go ahead and put some grow lights in the room. There's no sense in taking chances with new seed. You may also want to support your efforts by including one of those Miracle-Gro fertilizers in the soil.

Upkeep of the garden simply requires that you come back every couple of days to make sure the grass has enough water. With any luck, your target should return to a carpet of lush green grass about three or four inches high. Do not, as a wry joke, leave your target a set of grass trimmers. He may very well stab you with them.

The desire for revenge runs deep in all of us. Everyone who has ever been wronged has at one time or another felt the urge to strike a counterblow. Most of us don't indulge in this pursuit because we've deemed the cost of getting even too high to justify the benefits gained, yet we revel in thoughts of comeuppances doled out by others. Such imaginings give us the chance to vicariously experience the joys of retribution, joys we're not likely to sample in real life.