Did the U.S. Ban Lawn Dart Sales After One Child's Death?

A 1988 decision about a backyard game has been used to highlight ongoing political inaction around guns after mass shootings. 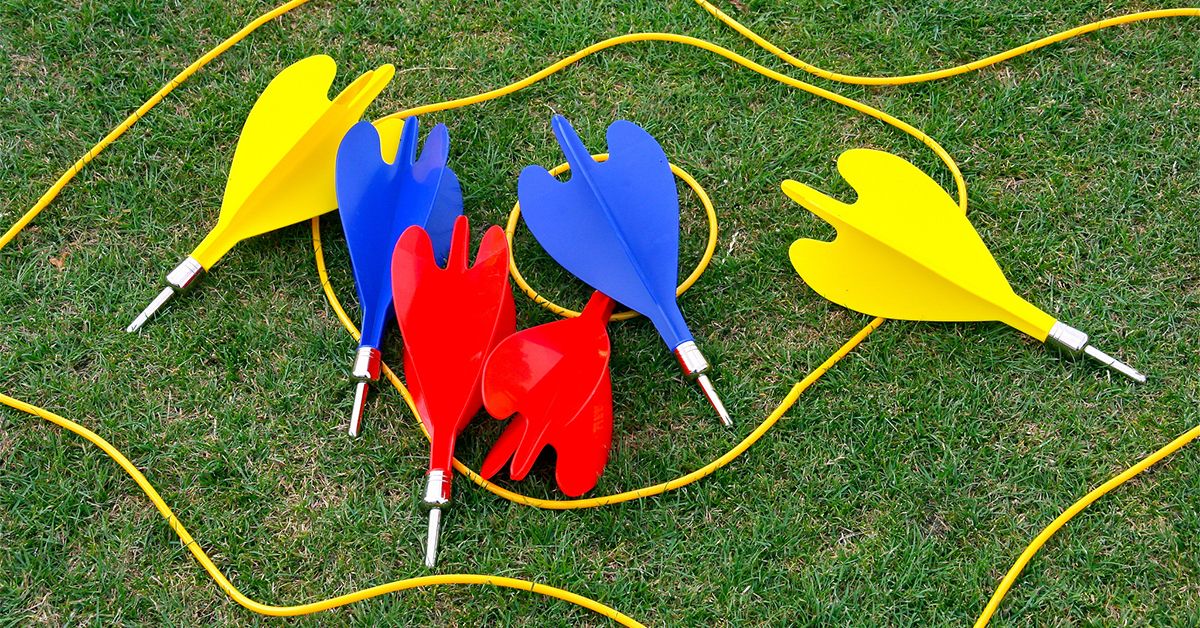 Claim:
The U.S. government banned the sale of lawn darts in the aftermath of a child's death in 1987.
Rating:

On 2 October 2017, criticism appeared on social media about a lack of federal action on gun safety which invoked the U.S. government's response concerning the sale of lawn darts toys following a single child's death in 1987: "Just your reminder that after a girl was killed playing with lawn darts in 1987, the U.S. government banned them. Lawn darts." The sale of lawn darts in the U.S. had been banned for many years before the Consumer Product Safety Commission (CPSC) reached a compromise with manufacturers in 1976 that allowed the darts to be sold under certain conditions: they could not be sold in toy stores, retailers could not place them in or near their toy departments, and the darts (which were typically sold in sets of four) had to include a clear warning that they should only be used by adults.

The issue was forced back into the national spotlight through a campaign by David Snow, whose 7-year-old daughter, Michelle, died at her California home in April 1987 after a lawn dart penetrated her skull. At least one researcher estimated that the steel-tipped dart hit the girl with a force of 23,000 pounds per square inch.

In 1988, Snow criticized the federal guidelines that allowed the sale of lawn darts, saying that "We're talking a three-foot high box with a little tiny warning. I mean, there's something in that box that can be fatal. That's what my anger is — because I know what happened, I didn't see the warning and my child is now dead. Because if I had seen that warning, I would have never brought this product home."

Snow went on to contact several federal legislators and testify before a House subcommittee regarding the dangers that lawn darts carried, and his campaign spurred the CPSC to reinstitute a ban on the sale of lawn dart kits in May 1988. The CPSC said at the time of the decision that:

Three children — ages 4, 7, and 13 — are known to have died in lawn dart-related incidents. An estimated 670 lawn dart injuries are treated each year in U.S. hospital emergency rooms. Three quarters of the injured are under 15 years old. The types of lawn darts associated with the three deaths will be banned by the CPSC action.

In October 1988, two months before the ban would take effect, Snow declared that "My year-and-a-half struggle is now over. I made seven trips to Washington. I got blisters on my feet. But I just kept at it and today is the payoff. At least now I can say I kept my promise to my little girl."

Bob Archer, one of the owners of Kent Sporting Goods, a U.S.-based supplier of lawn darts, questioned the CPSC's ruling, saying: "I think things are wrong with guns. Which is the greater evil -- lawn darts that kill three people or guns that kill ... thousands in a year?"

Canada instituted a similar ban on sales and importation of lawn darts in June 1989.

Despite the bans, some companies have reportedly worked around it by selling the dart's two parts (the metal tips and the plastic fins) separately.