Is the Original 'Law & Order' Returning to Television?

It would mark the hit television show’s 21st season. 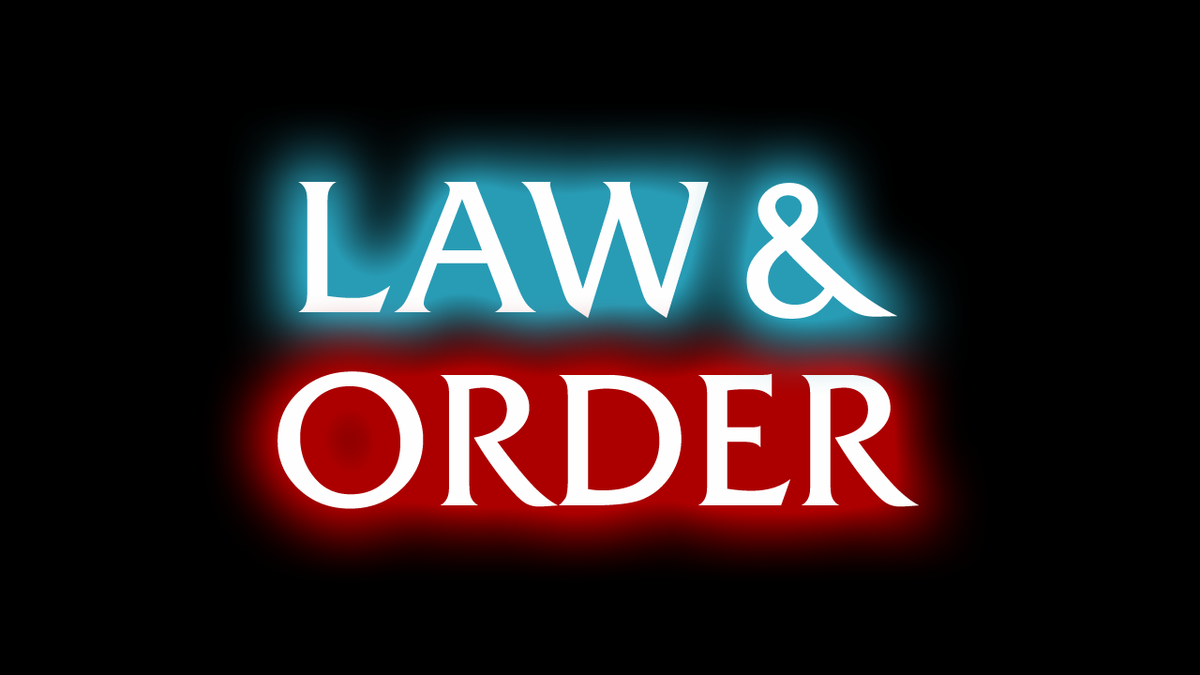 "Law & Order" fans had cause to celebrate in late September 2021 when the original television show’s production company announced it was bringing back the hit classic for a new season.

News of the revival was announced on Sept. 28, 2021, by Wolf Entertainment, the California-based production company headed by its namesake and executive producer, Dick Wolf. The company is behind several hit television franchises, including the original "Law & Order," "Chicago" and "FBI."

“There are very few things in life that are literally dreams come true. This is mine,” said Wolf in a news statement, who will be joining Rick Eid, Arthur Forney, and Peter Jankowski in production.

When "Law & Order" went off the air, it was tied as the longest-running scripted filmed series in the history of television with Gunsmoke, according to a 2018 statement issued by NBC Universal. The crime classic started in 1990, and for 45 minutes each episode, followed a crime, usually a murder, from both the perspective of the police investigation and the prosecution in court, according to the internet movie database IMDB.

No additional information was released, and neither an air date nor a casting list have not been formally announced. Snopes contacted NBC Universal for further details, but did not hear back in time for publication.