Did Lauren Boebert Shoot and Kill Her Neighbor’s Dog? 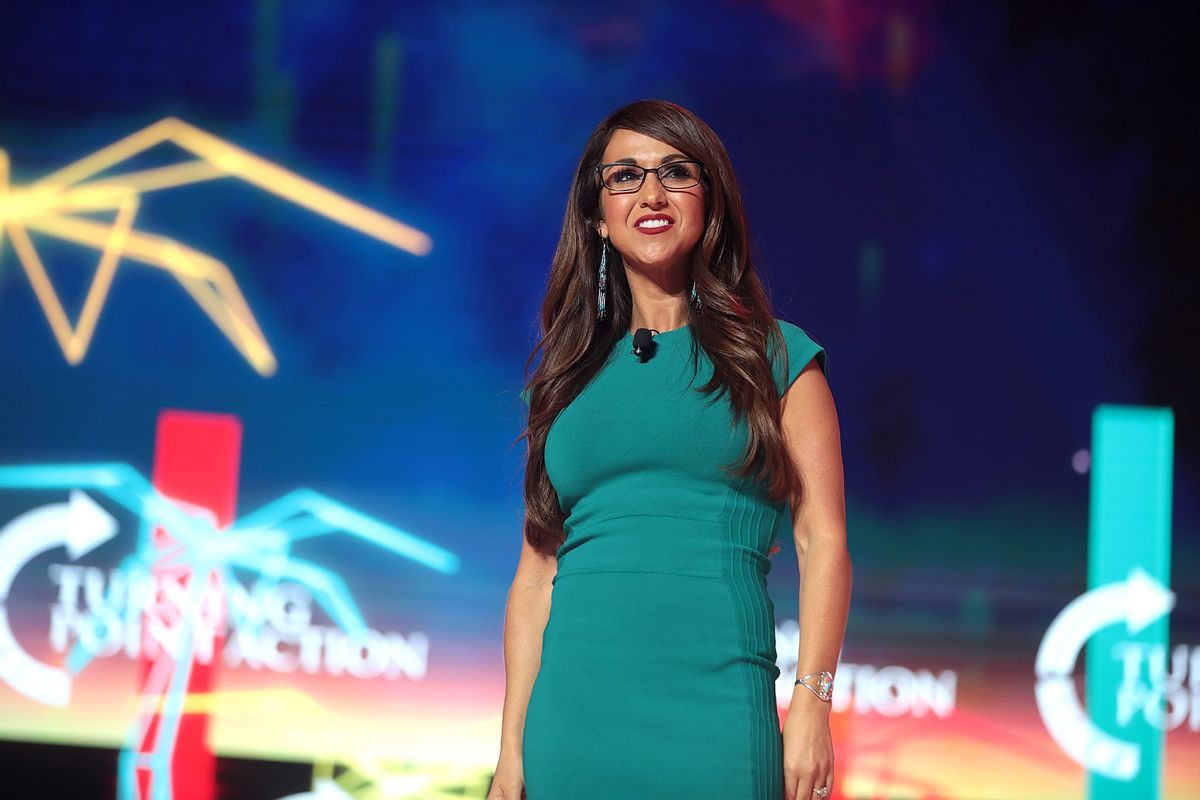 In October 2022, a widely shared Facebook post accused Republican Rep. Lauren Boebert of shooting and killing a neighbor's dog in Garfield County, Colorado, a previous month. The post, which was deleted after it gained attention from media outlets (including Snopes), claimed that Boebert shot and killed the dog, a husky named Omega, on Aug. 17 after it supposedly attacked the congresswoman's goats.

It was true that a dog was fatally shot around Boebert's property, according to her office and the Garfield County Sheriff's Office. However, according to both groups, it was a different neighbor — not Boebert — who shot the dog. The sheriff's office emailed us this statement:

In reference to the August 17, 2022 shooting of a dog at or near the Boebert residence in Silt, CO, [a] summons was issued for the shooting, (not to Representative Lauren Boebert as she was not the shooter). That case was turned-over to the District Attorney’s Office for further examination and determination of final charges. We do not know the disposition of that case.

The Daily Mail reportedly spoke to the person who claimed responsibility for the dog's death, Brady Hogan. He corroborated Boebert’s account: that he shot the dog on her property after it attacked goats and other animals. We attempted to reach Hogan ourselves to independently verify his experience, and we will update this story when, or if, we hear from him.

We also attempted to reach the person who authored the viral Facebook post, Yaritza Mendoza, and we are waiting for a response. (After the post gained attention, Mendoza reportedly told The Daily Mail that she was now unsure of her original story.)

Given that local law enforcement officers concluded that Boebert did not shoot and kill the dog, and another individual took responsibility for it, we rate this claim as "False."