Did a Protester Shoot a Las Vegas Cop During Civil Unrest in 2020?

Or was the claim another case of online misinformation? 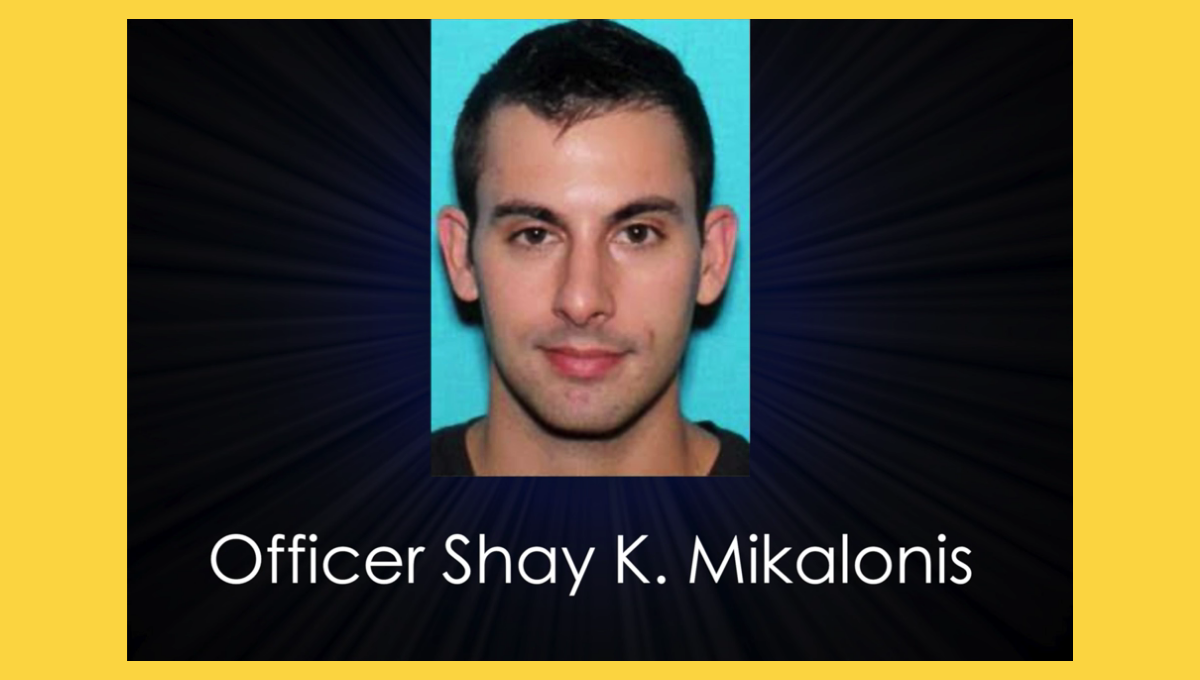 Claim:
During a demonstration against police brutality on June 1, 2020, a protester shot and wounded an officer with the Las Vegas Metropolitan Police Department.
Rating:

A 29-year-old officer with the Las Vegas Metropolitan Police Department was shot and wounded on June 1, 2020, during a protest against police brutality.

Although police officers arrested a 20-year-old man who they believed opened fire at the demonstration, the available evidence suggests he was not one of the protesters.

In June 2020, amid protests against racism and police brutality across the U.S., social media users circulated posts alleging a protester in Las Vegas shot and wounded a cop. Later, Snopes readers asked us to investigate if, or under what circumstances, the claim was true. Here's an example of the claim: First, we searched jail rosters and court records in Clark County, which covers Las Vegas, for any indication of the above-mentioned crime. We learned a 20-year-old man was indeed arrested and jailed on suspicion of attempted murder and separate weapon charges in the shooting of an officer with the Las Vegas Metropolitan Police Department (LVMPD) on June 1, 2020. (Snopes generally does not identify criminal suspects unless they've been charged.)

Next, we requested copies of the probable-cause statement or criminal complaint outlining what police believed happened before the arrest from both LVMPD, the investigating agency, and the Las Vegas Justice Court, which is handling the case. Officer Larry Hadfield, an LVMPD spokesman, told Snopes by phone the agency would not release such evidence without a formal request to the agency's public records department. Additionally, the Clark County District Attorney said in an email: "No charges have been filed at this time and we have no documents for release."

As of this writing, Snopes' request for the documents in both the city department and the Las Vegas Justice Court remained unfulfilled.

However, according to LVMPD Assistant Sheriff Chris Jones, who discussed details of the shooting at a news conference on June 2, 29-year-old Shay Mikalonis, who joined LVMPD in 2016 and patrols the Las Vegas Convention Center next to the strip, was shot during a protest against police brutality the night before. Medics took the officer to a hospital were he remained in critical condition on life support. Elaborating further, a news release from the police department said the shooting occurred after a group of officers responded to an area on Las Vegas Boulevard around 11:30 p.m., "to assist with a group of rioters who were throwing rocks and bottles at officers." However, it's unclear if Mikalonis was among that group of police or if he had been at the site with protesters for awhile. Then, the release stated:

As officers were taking a person into custody, a gunshot was fired from across the street striking LVMPD Officer Shay Mikalonis. ... LVMPD Homicide Detectives responded to the scene and located video surveillance of the suspect ... [who they believed fired] a handgun at the officers as he walked down the street.

The release said officers "tracked" the suspect to a motel across the street from where Mikalonis was shot and called SWAT officers, who eventually took the suspect into custody.

As of this report, the suspect was scheduled to appear in court June 5, 2020. An attorney who represented him in a separate personal injury lawsuit in 2016 declined to comment to The Associated Press (AP) on the new charges, and said he was not immediately representing the suspect in the new case.

But per other news reports, we got a better look at what happened. For example, the AP confirmed this detail: The officer was shot as "police tried to disperse a large crowd of protesters in front of a casino" that was closed due to the COVID-19 coronavirus pandemic.

Yet, that tidbit aside, there is no proof the suspected gunman was among that group advocating for police reform when he opened fire. In fact, citing court documents, the Las Vegas Review-Journal reported that Chief Deputy District Attorney Thomas Moskal said the following at a June 4 hearing involving the suspect on unrelated charges, essentially suggesting that the suspect was not a part of the crowd protesting police brutality.

Also, according to that newspaper, prosecutors said video evidence shows the suspect walking away from Las Vegas Boulevard, where protesters were gathered, turning over his left shoulder and reaching for what appeared to be a gun before Mikalonis was shot.

Additionally, the Review-Journal reported that, according to the district attorney, a 17-year-old girl was staying with the suspect at the hotel where he was arrested, that he had left the hotel room at some point, and that he initially told police he was staying at the hotel “because his mother doesn’t like him to have sex in her house."

In sum, based on those accounts and other evidence available as of this report, we rate this claim a "Mixture" of truth and false information. We can conclusively say, yes, a Las Vegas police officer was shot and wounded during a protest against police brutality in early June 2020; however, it is false to definitively claim that the person who opened fire and hit the cop was a protester.