Did Larry Bird Tell NBA Players 'Shut Up and Play the Damn Game'?

A supposed quote from the Celtic great criticized NBA players for their pro-racial justice protests. 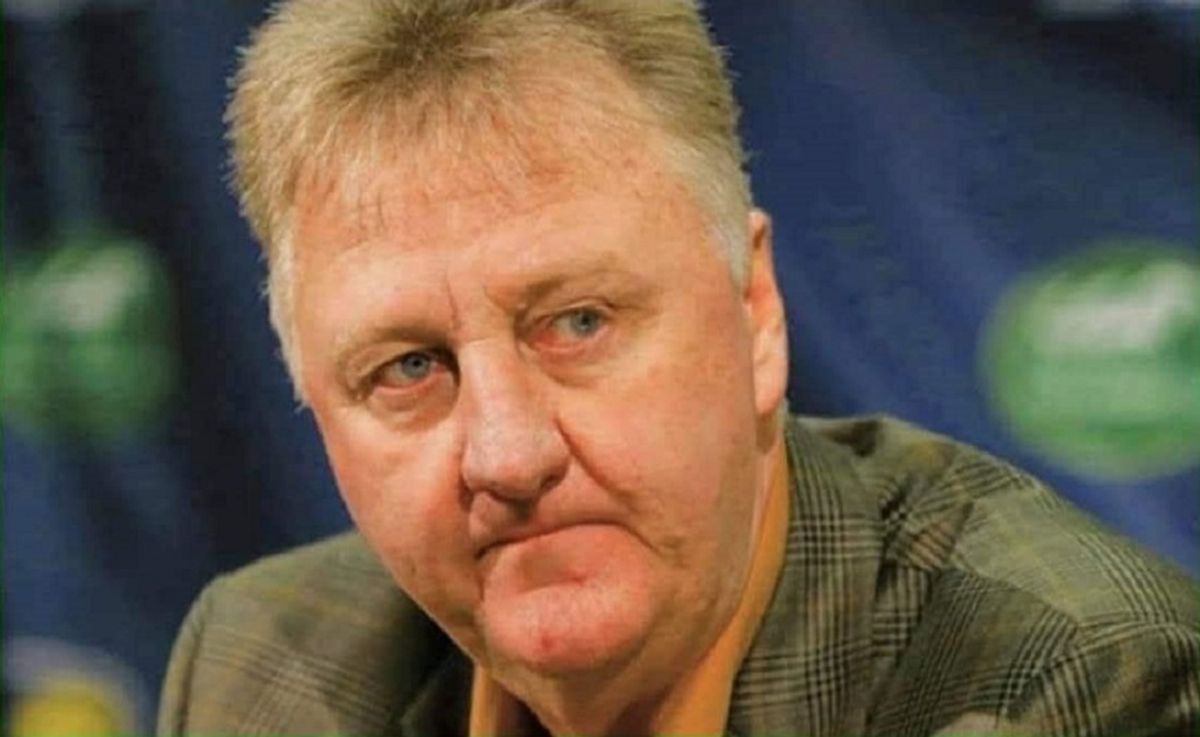 In August 2020, as players in the National Basketball Association (NBA) opted to boycott (i.e., refused to participate in) playoff games in order to protest the police shooting of Jacob Blake in Kenosha, Wis., social media users circulated a meme purportedly quoting former Boston Celtics star Larry Bird as declaring “Back in my day, the game had fundamentals and honored the commander in chief. Now it’s a bunch of radical fundamentalists who dishonor the flag and cross. They only care about looking flashy! Shut up and play the damn game.”: However, once searches in vain to turn up this statement attributed to Larry Bird (or anyone else) prior to its appearance in this August 2020 meme, or to find any real example of Bird's speaking publicly about the issue of players' boycotting NBA playoff games as a form of social protest.

Moreover, Indianapolis television station WTHR contacted the Indiana Pacers (for whom Bird still serves in an advisory capacity), and the Pacers responded that putative quote was “Totally false”:

Given that Bird once passed on takig a trip to the White House to meet President Reagan after the Celtics won the NBA championship in 1984, famously saying that “If the president wants to see me, he knows where to find me," it seems unlikely the basketball legend would be lecturing about players' "honoring the commander-in-chief."