Was a Red Carpet Event Flooded Due to Heavy Rains in Los Angeles?

The sopping carpet supported the post-apocalyptic vibes of the show premiering at the event. 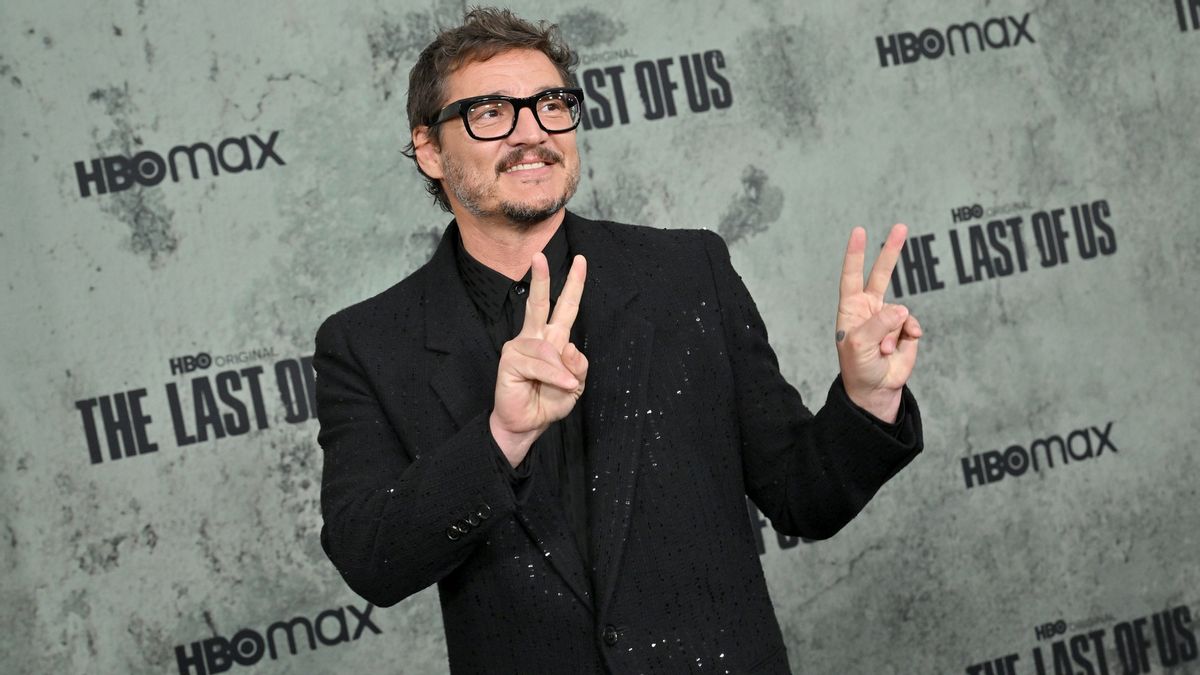 Claim:
A red carpet event in Los Angeles was flooded due to heavy rains in early January 2023.
Rating:

Los Angeles, and Southern California in general, are known globally for their hot, dry climates, but early 2023 ushered in an historically cold, wet winter. That was on display on the night of Jan. 9, 2023, during a red carpet event for HBO. A video circulated on social media showing "The Last of Us" star Pedro Pascal giving an interview while standing in a sloshing puddle:

The video showed actual events that occurred during the show's premiere at the Regency Village Theater on L.A.'s Westside.

The series is set to premiere for the general public on HBO's streaming service on Jan. 15, 2023. And as entertainment news site Variety observed, "Los Angeles' pouring rain and red carpet flooding leaned into the post-apocalyptic ambiance" of the show.

The show is based on a PlayStation video game by the same name, and is set in a post-apocalyptic future, the theme of which might strike close to home for many in the post-COVID-19 world. Here's how HBO described it:

The series takes place 20 years after modern civilization has been destroyed. Joel, a hardened survivor, is hired to smuggle Ellie, a 14-year-old girl, out of an oppressive quarantine zone. What starts as a small job soon becomes a brutal, heartbreaking journey, as they both must traverse the U.S. and depend on each other for survival.

Joel is played by Pascal and Ellie is played by Bella Ramsey, who won hearts with her portrayal of the tiny but mighty noble Lyanna Mormont.