LeBron James mocked Rittenhouse during his murder trial in November 2021. 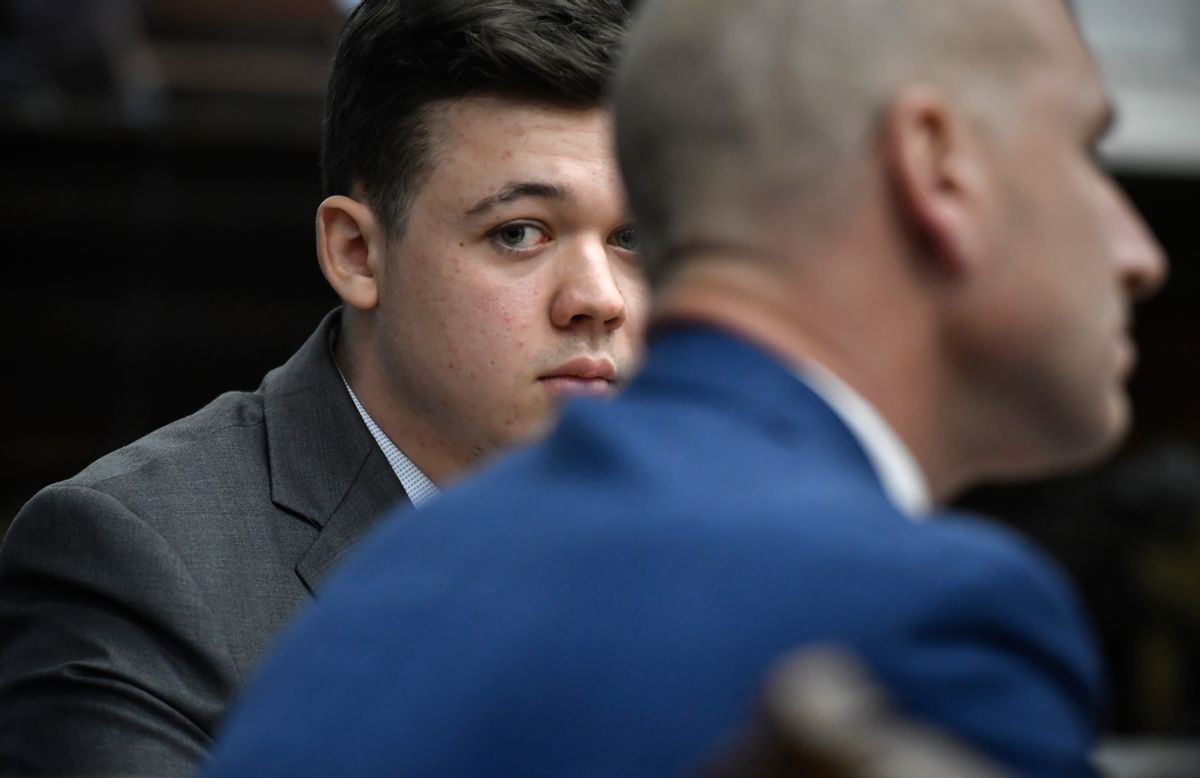 In December 2021, multiple outlets reported that Kyle Rittenhouse had spoken out against LeBron James after the basketball star mocked the former murder suspect and accused him of fake crying in court while testifying about the night on which he fatally shot two men during civil unrest in Kenosha, Wisconsin, in August 2020. A jury acquitted Rittenhouse on all charges on Nov. 19.

On Dec. 7, Fox News reported that:

"Kyle Rittenhouse, 18, told a news outlet in a recent interview, 'f—k you, LeBron' after the basketball star mocked his tearful testimony on Twitter suggesting that the emotional display was an act, according to a news report."

Similar claims were published by the New York Daily News, the gossip website TMZ, Insider, and the right-leaning Washington Examiner.

Those reports were accurate. During the recording of a Dec. 6 podcast, Rittenhouse did indeed say of James, "Fuck you, LeBron," and added that he was "really pissed off" by the comments of the L.A. Lakers forward. We are issuing a rating of "Correct Attribution."

While testifying on Nov. 10, Rittenhouse appeared to be overcome with emotion when describing the moments leading up to his fatal shooting of two men on the streets of Kenosha. Judge Bruce Schroeder temporarily paused proceedings, as shown below:

While many observers perceived this display of emotion to be authentic, some — James among them — interpreted it as phony, and a ploy to gain the sympathy of jurors.

"What tears????? I didn’t see one. Man knock it off! That boy ate some lemon heads before walking into court. [laughing emojis]" James' claim was therefore that Rittenhouse had forced himself to cry insincerely by eating some notoriously tart candies before taking the stand.

After ultimately being acquitted, Rittenhouse took exception to James' accusation, while appearing on "You Are Here," a podcast and live-streamed YouTube program overseen by the right-wing BlazeTV, and hosted by Elijah Schaffer and Sydney Watson.

The relevant segment of the Dec. 6 episode can be watched further below. The following is an edited transcript of that segment. Leading up to Rittenhouse's remarks, Schaffer, Watson, guest host Sara Gonzales, and show producer Brandon Steele were discussing various audience messages of support for Rittenhouse. One listener offered Rittenhouse a lemon emoji, and the following exchange ensued:

Rittenhouse: Cool thing about lemons, that's the — I'll eat lemon straight up, it's really good.
Steele: Well you know LeBron said you were eating lemon drops —
Rittenhouse: — yeah, right?
Gonzales: Obviously lemons don't make Kyle cry, he just eats them, okay?
Rittenhouse: I eat it straight up.
Steele: I threw away my Lakers shirt, just so everyone knows...
Rittenhouse: I was a Lakers fan too, before he said that. I was really pissed off when he said that, 'cos I like LeBron, and then I'm like, "You know what, fuck you, LeBron."