No, This Is Not Kyle Rittenhouse Wearing KKK Garb as a Child

This isn't the first time that this photo has been used to smear someone. 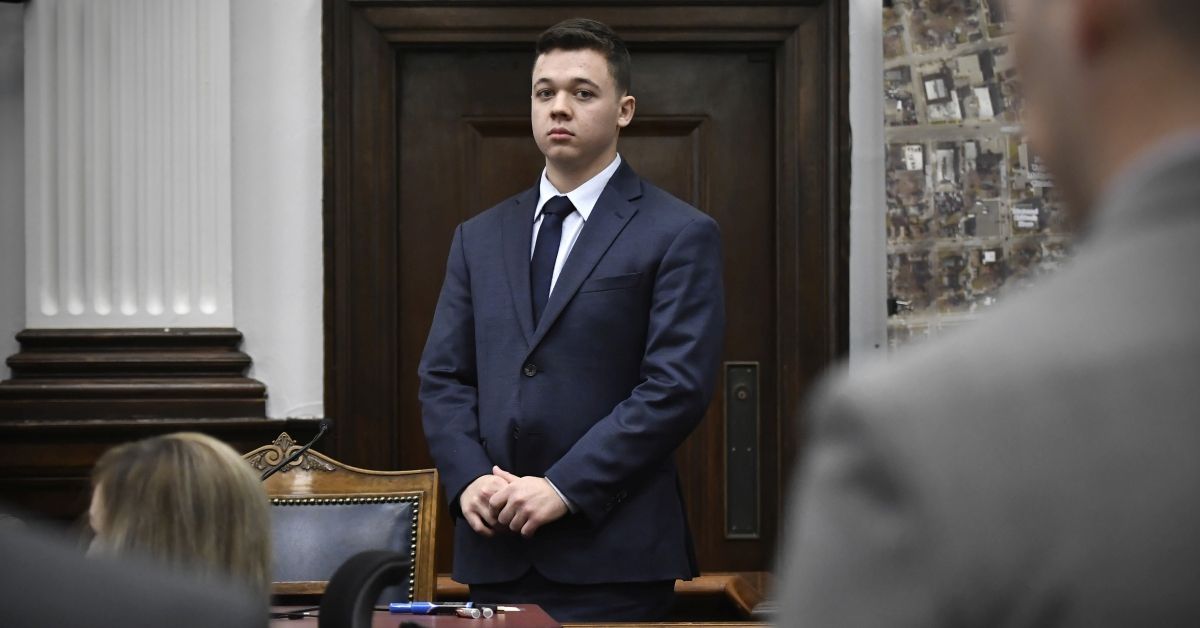 Claim:
A photograph shows Kyle Rittenhouse dressed in KKK garb when he was a young child.
Rating:

In August 2020, shortly after Kyle Rittenhouse was arrested on multiple charges after being accused of shooting of three men (two of whom died) during a night of protest and civil unrest in Kenosha, Wisconsin, a photograph was circulated on social media that supposedly showed the defendant dressed in KKK garb when he was a young child.

This photo was recirculated in November 2021, during Rittenhouse's trial: This is a genuine photograph of a child in a KKK robe, but it's not Rittenhouse. This is one of several pictures that were taken by Anthony Karen and published in a 2008 Mother Jones article about a woman named "Mrs. Ruth" who sews hoods for the Ku Klux Klan.

Coming from five generations of Ku Klux Klan members, 58-year-old “Ms. Ruth” sews hoods and robes for Klan members seven days a week, blessing each one when it’s done. A red satin outfit for an Exalted Cyclops, the head of a local chapter, costs about $140. She uses the earnings to help care for her 40-year-old quadriplegic daughter, “Lilbit,” who was injured in a car accident 10 years ago.

This isn't the first time that a photograph of this anonymous child in a KKK robe has been used to smear someone on social media. In 2017, a similar picture of the same child was used to spread false rumors about Sarah Huckabee Sanders, former U.S. President Donald Trump's former press secretary, claiming that it shows her wearing a KKK costume as a child on Halloween.

It should be noted that the other two photos in this meme both appear to be real. The bottom right photo comes from videos of the deadly night in Kenosha in August 2020. The photo on the top right was reportedly posted by Rittenhouse's mother on Facebook. We have not been able to independently verify this photograph, but it has been shared by credible reporters. This photo has also been posted by both Rittenhouse's defenders and critics.

“Who Is Kyle Rittenhouse? What We Know About the 17-Year-Old Arrested in Kenosha Shooting.” NBC Chicago, https://www.nbcchicago.com/news/local/who-is-kyle-rittenhouse-what-we-know-about-the-17-year-old-arrested-in-kenosha-shooting/2329610/. Accessed 18 Nov. 2021.