A quote from a Twitter account using Kurt Russell’s face for its profile picture has become attributed to the actor himself. 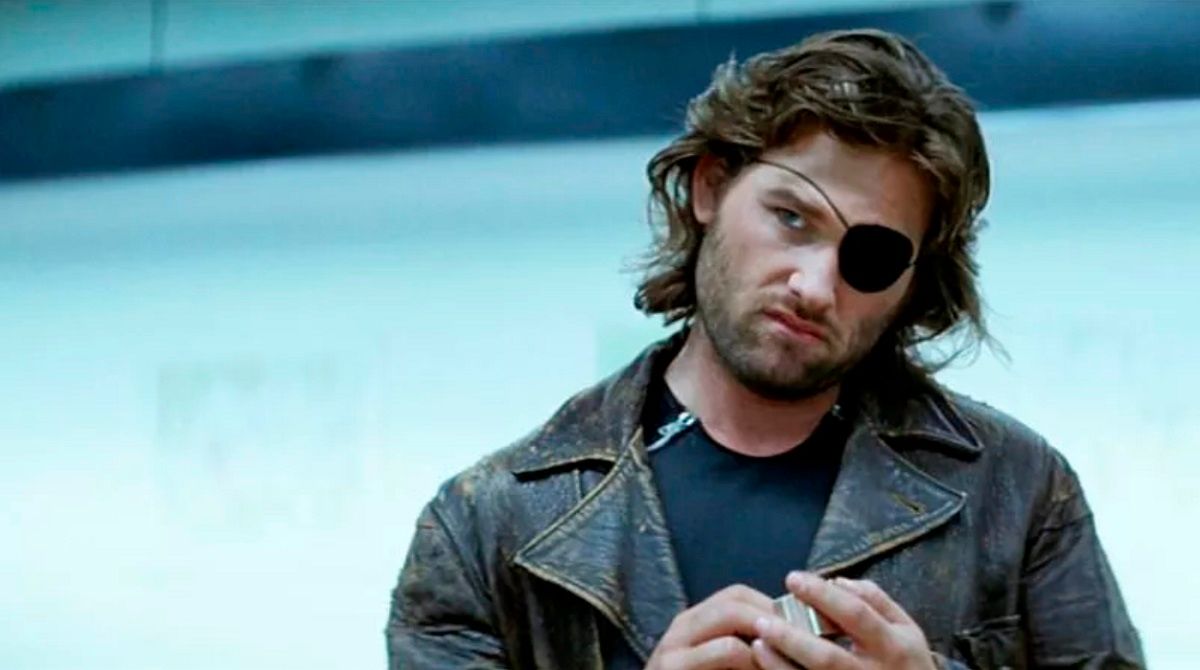 Claim:
Actor Kurt Russell said that he has never seen a man as dedicated and determined as President Trump.
Rating:

As the U.S. midterm elections approached in early November 2018, a quote ostensibly uttered by actor Kurt Russell in support of President Trump was widely circulated on social media:

"President Donald J. Trump is relentless. I've never seen a man so dedicated & determined. I'd like to think I would be as courageous as he is, but I just don't know. The world is after him & he stands there in the face of pure evil, rock solid & ready to fight for us. God bless this brave man." While a number of social media accounts shared this quote, none offered any information describing when and under what circumstances Russell spoke these words. We could not find any reference to this statement in any recent interviews, profiles, or news articles about Kurt Russell.

The earliest posting of this quote that we could find was shared on 3 November 2018 by the Twitter account @WyattEarpLA. That account uses a photograph of Russell for its profile picture as well as the handle "Snake Plissken," which refers to the character portrayed by Russell in the movies Escape from New York and Escape from L.A, and the handle @WyattEarpLA is also a nod to the historical Western figure played by Russell in the 1993 film Tombstone: The "Snake Plissken" Twitter account did not present this quote as if it were uttered by Kurt Russell, but the account's profile picture and handle may have confused some viewers into thinking it originated with a social media account officially associated with the actor.