Did Kurt Russell Share A Poem Opposing the Defunding of Police?

A poem titled "The Badge" circulated on social media in June 2020 following nationwide protests calling for the defunding of police. 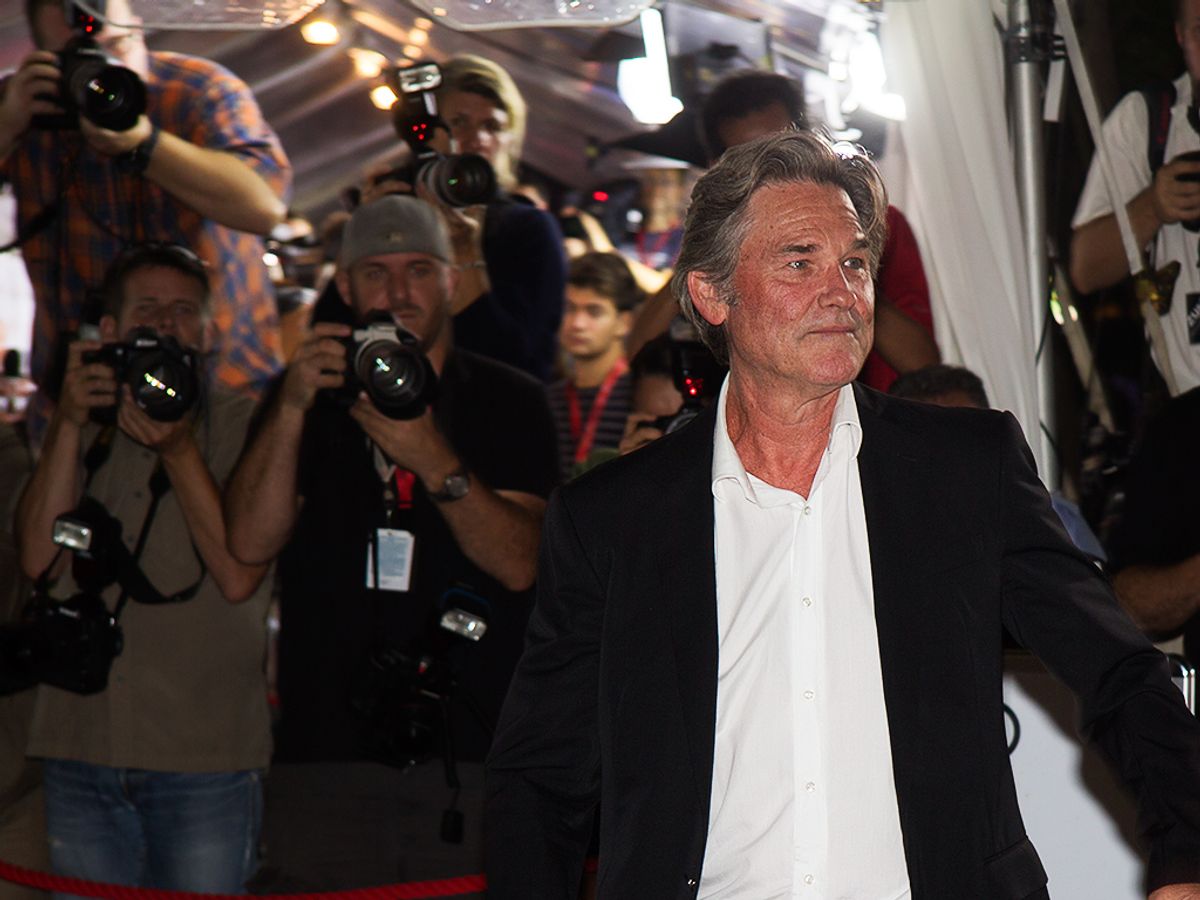 Claim:
Actor Kurt Russell made public statements opposing the defunding of police and was linked to a poem dedicated to the work of law enforcement.
Rating:

A widely circulated poem dedicated to the work of law enforcement was shared more than 125,000 times in late summer 2020 after the original user insinuated that actor Kurt Russell had shared it — and with it his alleged opposition to defunding the police.

"The Badge" went viral in the months following the death of George Floyd, a Black man who died in Minneapolis, Minnesota, while in police custody. Protesters in the wake of Floyd’s death called for the defunding of police in an effort to redirect funds to make law enforcement training more robust and increase social services for communities that face a greater risk of police brutality and incarceration. We looked into the poem and found no evidence Russell is connected to it in any way, or that he had made political statements opposing the defunding of police. Russell is known for his distaste of social media and, despite dozens of fake profiles pretending to be the veteran actor, does not have verified accounts on Facebook, Twitter, or Instagram. In general, Russell is not active on social media and had not recently appeared in public making such declarations.

In fact, since the poem's original posting in June 2020, language and imagery shared alongside of it underwent several changes that show the kind of manipulation a social media post may experience in a short amount of time. "The Badge," a poem that recognizes police officers and their efforts to help society, was originally credited to an anonymous source and was first posted to social media on June 7. It begins:

This badge ran towards certain death as the Towers collapsed on 9-11.

This badge ran into the line of fire to save the people in the Pulse Night Club.

This badge sheltered thousands as bullets rained down from the Mandalay Hotel in Las Vegas.

This badge protected a BLM rally that left five officers dead in Dallas.

This badge ran into the Sandy Hook School to stop a school shooter.

The poem goes on to highlight other roles and responsibilities of law enforcement officers, including escorting the elderly across the street and helping to return crying children to their mothers. But since it was originally shared to Facebook, the 22-line composition underwent several iterations.

A second version of the poem surfaced in a post shared to the Victor Valley News Facebook page, a media outlet in Victorville, California, with an additional introduction that read:

Yes ... let’s all join in the hatred of all police for the sins of a few. Let’s defund one of the most important public institutions in our countries history. Let’s have all badges removed and allow people to tend to their own safety and security.

This wording above appears to have originated in a blog post titled, "In Honor of Uncle Bob Roberts Killed in the Line of Duty," posted on June 14 by a self-described entrepreneur.

The post in question that Snopes readers asked us about added the above introduction and, in its most recent iteration, social media users included a headshot of Russell accompanied by the following: Amazing Post!! Kurt Russell. The additional wording insinuated that the actor had an affiliation with the Aug. 6, 2020 post. In less than a week, the post had been shared over 125,000 times on Facebook.

The libertarian actor has been at the heart of several viral claims falsely linking him to supporting U.S. President Donald Trump, including a 2016 image that showed him and partner, Goldie Hawn, wearing photoshopped pro-Trump shirts. In 2018, a fake Twitter account using Russell’s face as a profile picture incorrectly quoted the actor as having called Trump “relentless,” “dedicated,” and “determined.” The following year, a right-leaning Facebook page posted a meme that falsely insinuated Russell referred to Democrats as “enemies of the state.”