Did Kurt Russell Say Democrats Should Be Declared 'Enemies of the State'?

A notorious producer of junk news recycled an old quotation attributed to the veteran Hollywood actor. 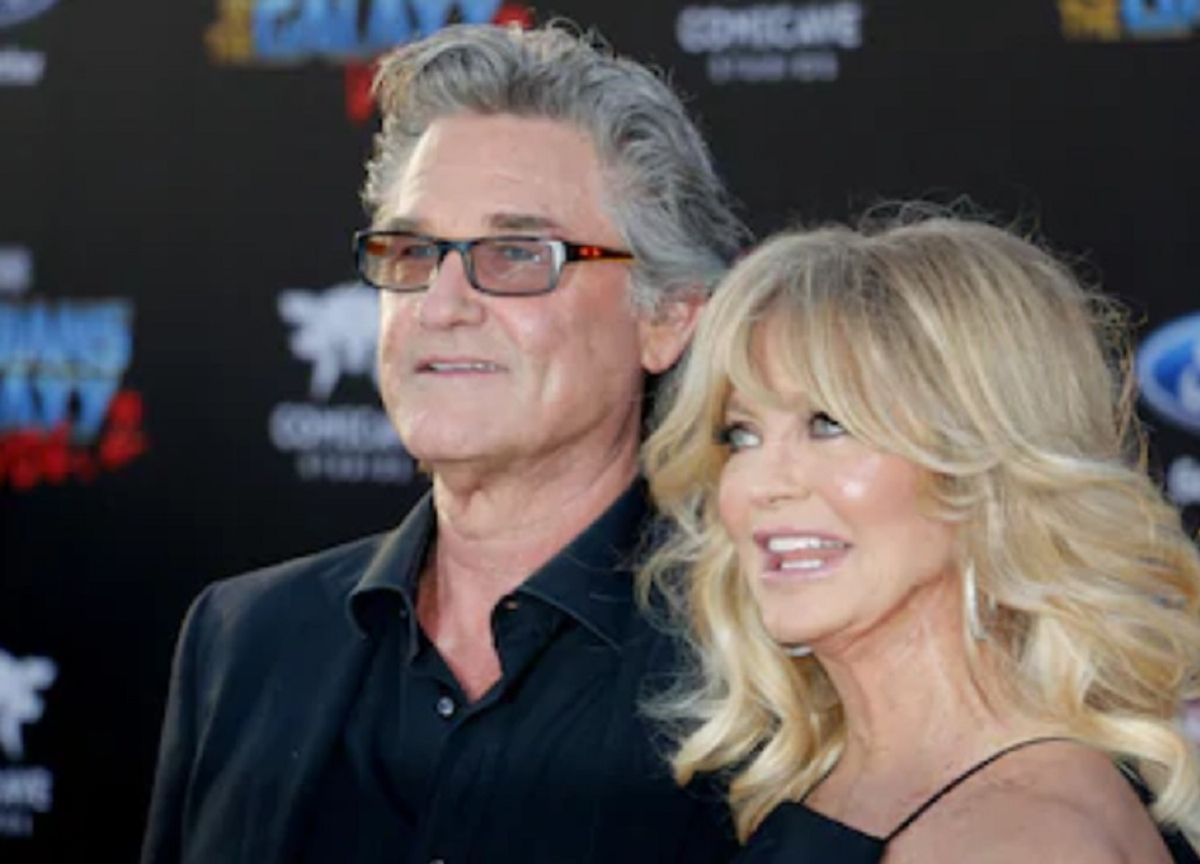 Claim:
Kurt Russell once claimed Democrats had vowed to abolish several constitutional amendments and labelled them "enemies of the state."
Rating:

Kurt Russell is one of relatively few Hollywood celebrities known for expressing political views that are not left-leaning or progressive. The veteran actor, star of cult movies such as Escape from New York and The Thing, is a self-professed libertarian and a gun rights enthusiast and gun control skeptic.

As a result of that profile, right-leaning social media accounts have in the past falsely attributed pro-Donald Trump quotations to him, or deployed digitally manipulated photographs showing him in a fake t-shirt exhibiting support for the 45th president.

In February 2019, another political quotation was falsely attributed to Russell when the notorious junk news Facebook page "America's Last Line of Defense" posted a meme which read:

'If the Dems regain power, they have promised to abolish the 1st, 2nd, 4th, 5th & 6th amendments. Also the Senate, the Electoral College, the Supreme Court, borders, ICE [U.S. Immigration and Customs Enforcement] and more. When do we get to declare them 'enemies of the state'?'" That quotation appeared to have derived from tweets posted in October 2018, including by an account which was associated with an earlier fake Kurt Russell episode.

"These are the things the Dems have promised to abolish if they regain power. The 1st, 2nd, 4th, 5th and 6th amendments. Senate. Electoral College. Supreme Court. Borders. ICE. And probably a few things I neglected to mention. Can we declare them enemies of the nation yet?"

Based on Google cache entries, we know that in October 2018 the same tweet was published by the @WyattEarpLA account, which has since been suspended for violating Twitter's rules: Kurt Russell has never publicly expressed the view that Democrats should be labelled "enemies of the state" or "enemies of the nation," nor has he made the outrageous and false claim that the party planned in 2018 or 2019 to abolish several constitutional amendments, the U.S. Supreme Court, and so on.

Tellingly, the apparent source of this fabricated quotation was @WyattEarpLA, the now-banned Twitter account that was behind another fake Russell quotation in November 2018, which we debunked at the time.

"Trump is relentless. I've never seen a man so dedicated & determined. I'd like to think I would be as courageous as he is, but I just don't know. The world is after him & he stands there in the face of pure evil, rock solid & ready to fight for us. God bless this brave man." Although the @WyattEarpLA profile contained the disclaimer "I'm not Kurt Russell," the profile's photograph of Russell, as well as the reference to two of Russell's most iconic roles -- Wyatt Earp in Tombstone and Snake Plissken in Escape From New York, misled many readers into believing that @WyattEarpLA was in fact Kurt Russell.

As was the case for the "Trump is relentless" quote, we could find no corroborating evidence whatsoever for the claim that the veteran actor had ever publicly called for Democrats to be labelled "enemies of the state."