Did Kurt Cobain Predict a Donald Trump Presidency in 1993?

A viral image suggests that the late Nirvana singer Kurt Cobain hinted at a future Donald Trump presidency over 20 years before it happened. 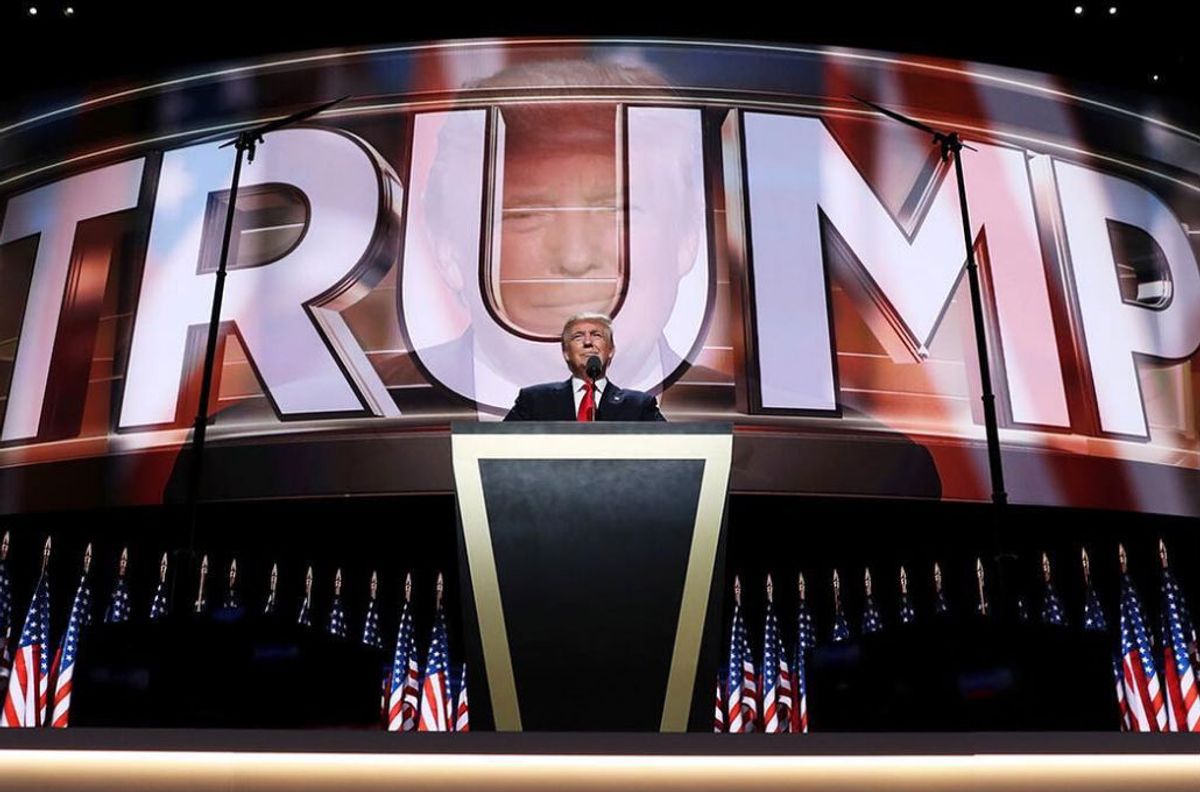 On 30 July 2016, the pro-Donald Trump Facebook page "Trump Train" posted an image of the late Nirvana singer Kurt Cobain overlaid with a message ostensibly uttered by him in 1993 endorsing Donald Trump for president: The "Trump Train" Facebook page didn't provide any information about where Cobain allegedly made this prediction (e.g., in an interview, as part of a television appearance, during a concert) and noted only that it he supposedly uttered it sometime in 1993. We found no record of the Nirvana singer's saying anything like the statement attributed to him by that page in 1993 (or any other year).

This quote appears to have originated with the "Trump Train" Facebook post of 30 July 2016, made long after Cobain's 1994 death by suicide. (In addition to the dubious citation, the image also incorrectly spells Cobain's given name as 'Curt' rather than 'Kurt.')

The "Trump Train" Facebook page frequently publishes debunked conspiracy theories and clickbait articles. While this does not specifically speak to the Kurt Cobain quote, it does hint at the credibility of the images posted by that page: