Did Kurt Cobain Write That Pennyroyal Herb Was an Abortive That ‘Doesn’t Work’? 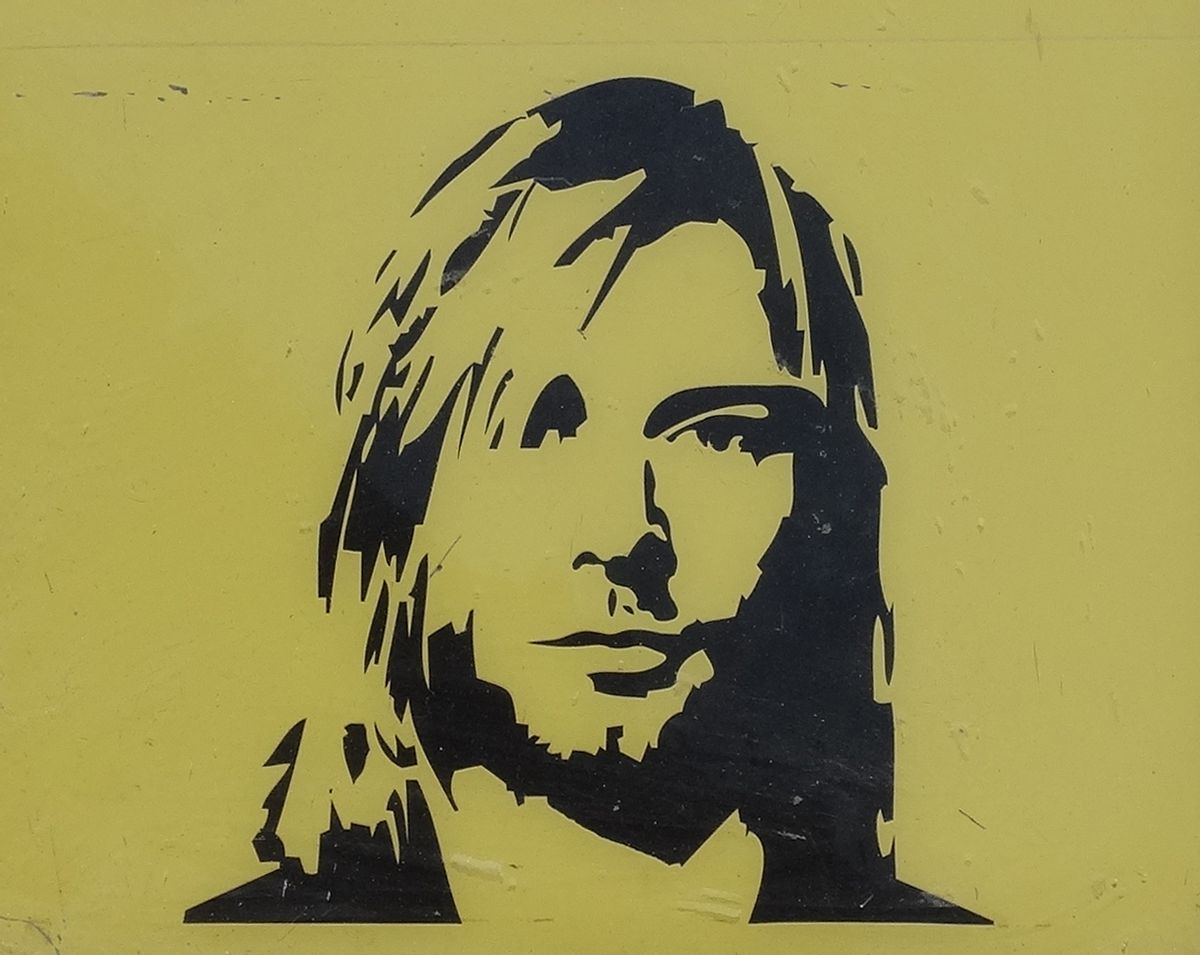 Claim:
In “Journals,” a collection of his personal writings, Nirvana lead singer Kurt Cobain referred to pennyroyal tea as a “herbal abortive” that “doesn’t work, you hippie.”
Rating:

According to historical documents, the herb pennyroyal was used to induce abortions; but it is not recommended by modern medical experts as it can cause serious liver and kidney damage, and even death.

When Nirvana released its song “Pennyroyal Tea'' in 1993, lead singer Kurt Cobain said it was about depression, though his notes mentioned how pennyroyal was considered to be an abortifacent.

His notes gained prominence online in June 2022, after the U.S. Supreme Court voted to strike down Roe v. Wade via its decision on Planned Parenthood v. Casey, reversing federal abortion protections that had been in place for nearly 50 years.

The internet immediately began speculating on what this meant for people seeking abortions in the country, and whether this would result in many seeking more dangerous methods in order to carry them out. Some referenced the purported uses of the pennyroyal herb:

Pages and pages of Cobain’s original writings and scribbles were collected in the book “Journals,” which included diary entries, lyrics, and his musings on various songs he was working on. Under the underlined heading “Pennyroyal tea” he wrote, “[A] herbal abortive … it doesn’t work you hippie.”

Cobain is not entirely wrong. Pennyroyal was considered to be an abortifacent, in that it was used to induce abortions, but it was highly dangerous and far removed from our modern scientific methods for carrying out abortions.

Even Benjamin Franklin’s publishing company included an abortion recipe that featured pennyroyal in its adaptation of a British manual for the colonies in 1748. In an entry about “Suppression of the Courses,” the manual advises women to “drink a Quarter of a Pint of Pennyroyal Water, or Decoction.”

According to the article, “Persephone’s Seeds: Abortifacients and Contraceptives in Ancient Greek Medicine and Their Recent Scientific Appraisal,” published in the Pharmacy in History journal by the University of Wisconsin Press: “There is evidence that pennyroyal […] and other medicinal plants were used in Ancient Greece as anti-fertility agents […] These anti-fertility agents, which were administered orally or as vaginal suppositories, may have functioned as early term abortifacents and contraceptives in women.”

But modern medical professionals say that using pennyroyal to induce an abortion is dangerous and there is insufficient evidence to show that it actually works.

According to the Memorial Sloan Kettering Cancer Center (MSKCC), “Pennyroyal is a flowering plant that was used in folk medicine to induce abortion, alleviate menstrual symptoms, and to treat inflammatory conditions and minor ailments [...] There have been a number of case reports and also several deaths attributed to the use of this botanical.”

According to the United States National Library of Medicine, “There is some evidence that pennyroyal oil can cause abortions by causing the uterus to contract. But the dose needed in order to cause an abortion could kill the mother or cause life-long kidney and liver damage.”

Given that mentions of the herb have grown since Roe v. Wade was overturned, many are concerned that recent events will result in more people turning to this as a form of abortion. We also know that banning abortions does not necessarily end their occurrence; it only results in more unsafe conditions for carrying out the procedure.

Ultimately, whatever his intention in writing this down in his notes, Cobain seemed to have the correct idea about the abortifacent, and people are strongly warned to not try it at all. We rate this claim as a “Correct Attribution.”

“Did Ben Franklin Publish a Recipe in a Math Textbook on How to Induce Abortion?” Snopes.Com, https://www.snopes.com/news/2022/05/16/ben-franklin-abortion-math-textbook/. Accessed 27 June 2022.