An e-mail forward incorrectly attributed to Charles Krauthammer asserted that the Clinton Foundation was "'organized crime' at its finest." 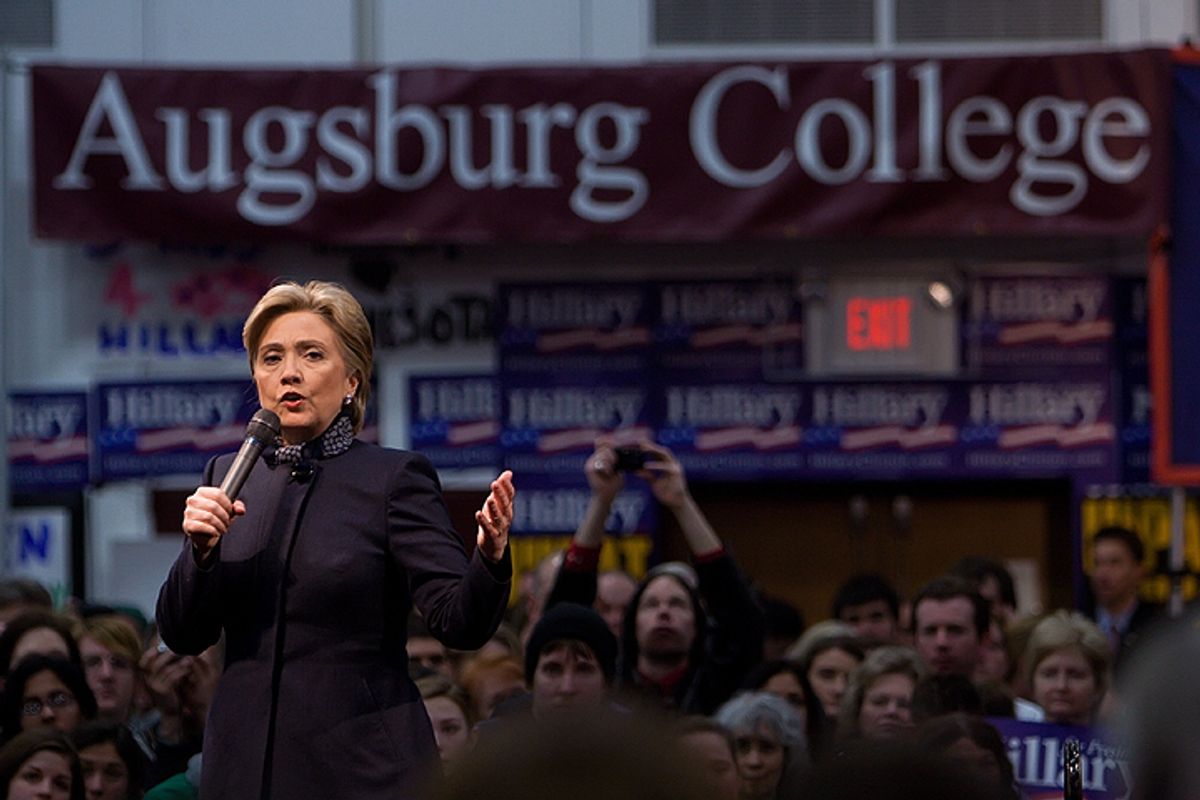 The Clinton Foundation is a tax-free "international money laundering scheme."

With respect to this piece's myriad assertions about the Clinton Foundation, we are in the process of researching those claims. We do know, however, that it was not authored by syndicated columnist and political commentator Charles Krauthammer, to whom it has since become widely attributed:

In January 2016, the above excerpt escalated in e-mail popularity. The assertion, attributed to media personality Charles Krauthammer, was that the Clinton Foundation was an elaborate money laundering scheme aimed at collecting untraceable funds.

While the screed was circulated widely, it didn't appear to have been written by Charles Krauthammer. We were unable to locate any credible iterations of it bylined or credited to him; additionally, early iterations from October 2015 merely mentioned Krauthammer at the start of the missive (but not as an author of the piece):

A Huge Clinton Scam !Now is the time to get this information out. Recently, Charles Krauthammer alluded that he had...

By 16 December 2015, Krauthammer still hadn't been assigned credit for the increasingly viral screed:

The Clinton Foundation is "organized crime” at its finest, and we are financing it.Here is a good, concise summary of...

On 23 December 2015, iterations began appearing with a novel attribution: Charles Krauthammer. However, the earliest versions dated back to May 2015, and none at that time gave any credit to Krauthammer.

At the same time, a near-identical version of the text appeared as a comment on a 12 May 2015 blog post, without attribution. A 25 May 2015 iteration (also in the comments of an unrelated blog post) credited a "Dave Hollenbeck" as a possible author, and a 24 May 2015 version similarly credited Hollenbeck. On that date, a version appeared on Facebook; Krauthammer's name was neither appended nor even mentioned:

The Clinton Scam The article linked below is a good, concise summary of how the Clinton Foundation works as a tax free...

Ultimately, the piece's original author remained unknown. Much of it appeared to be a reiteration of a 30 April 2015 American Thinker blog post titled "The Clinton Foundation as a money-laundering scheme." What's clear is that the item circulated long before it was attributed to Charles Krauthammer; Krauthammer's name wasn't attached to the piece until late December 2015. We contacted Krauthammer for firmer verification, but have not yet received a reply.