The scam all began with a death hoax about Eastwood. 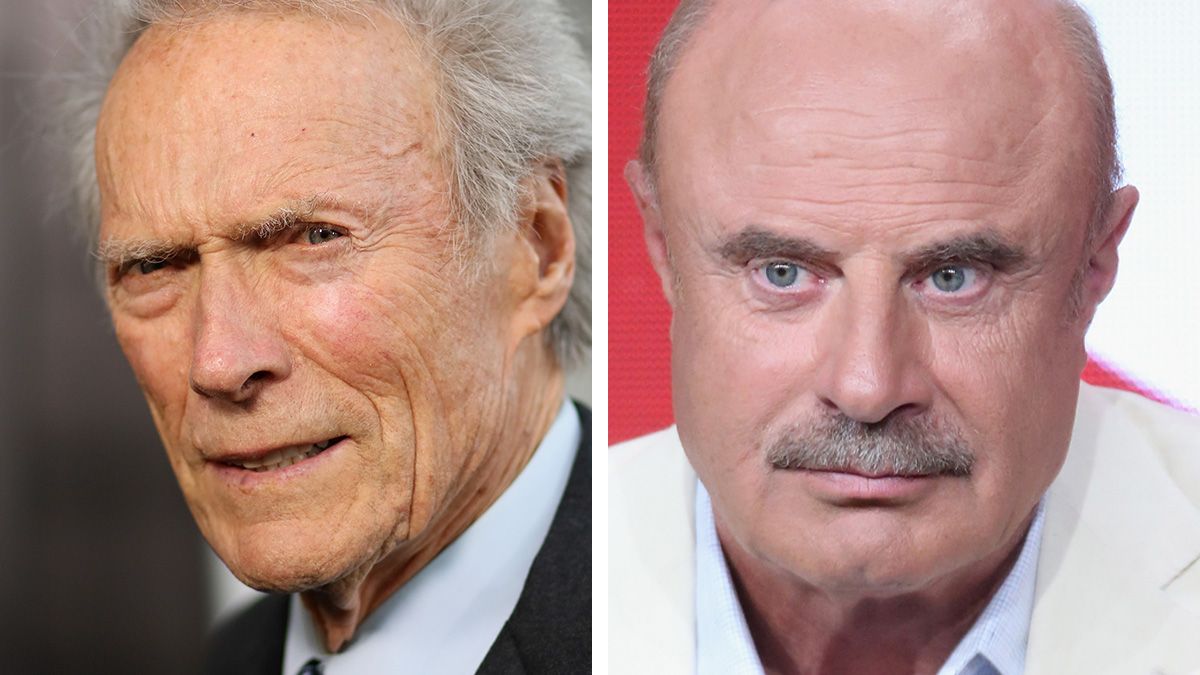 Since at least December 2021, a scam promotion for a product called Kraken Male Enhancement featured fake endorsements from Hollywood actor Clint Eastwood, television personality Dr. Phil, and Fox News. The two celebrities and the cable news network were used without permission to promote what were advertised as erectile dysfunction (ED) capsules.

The ruse appeared to begin with Facebook ads. An investigation by Snopes revealed that the @PRIMedRegen Facebook page spent an unknown amount of money advertising at least one post that made it appear as if Eastwood had died. "A Tragic End Today For Clint Eastwood, Fans Feel Sad About Today's News," the post read. A banner across the poorly doctored picture read: "We will miss you." The headline said: "A Tragic End Today For My Dear Clint Eastwood." The subheading below was about shopping for LASCANA brand shorts. Eastwood was not dead. This was simply a tactic to lure readers to the Kraken Male Enhancement scam.

The ad led to a website named 14usa.icu. The Kraken Male Enhancement scam page was misleadingly designed to look like a Fox News Insider article. The headline read: "Clint Eastwood's ED Cure Has Experts In Awe & Big Pharma is Terrified." The beginning of the Kraken Male Enhancement scam.

The Kraken Male Enhancement scam then displayed fake quotes from Eastwood and Dr. Phil that made it appear as if they endorsed the ED capsules. The article said that the actor went on Dr. Phil's daytime talk show. However, that never happened.

(FOX) - Clint Eastwood has made his name in Hollywood as a star who isn't afraid to speak his mind. However, his latest gambit has industry sponsors seething. Clint Eastwood caused a frenzy last week when he and Dr. Phil unveiled their new Erectile Dysfunction cure on his show.

"Dr. Phil and I have done our research, spoken to specialists and industry insiders." Clint Eastwood said when he appeared on the Dr. Phil Show. "And they helped us create this product and boy can I tell you, this stuff is potent. I've tried Viagra, I've tried Red Ginseng, I've tried Cialis, but Kraken blows them all away."

The product is repeatedly selling out within minutes and Clint says his number one struggle as CEO is sourcing enough products to be able to adequately service the demand. His men's health line is 90% cheaper and five times more effective than others on the market.

Male Enhancement titans, Cialis and Viagra, were furious, calling for his apology and calling on studios to drop him from their projects. If those companies thought Clint Eastwood was going to back down, they clearly didn't know him. He appeared again on Dr. Phil the next day, not to resign, but to offer viewers free samples.

"I won't let anyone intimidate me." He fired back during his appearance. "I am so confident in the product Dr. Phil and I have created that I am offering free samples to our viewers. Kraken is the product of thousands of hours of research and development. I wouldn't talk about something on air I don't believe in and have tried myself."

Clint Eastwood's words coupled with online reports of amazing results got us here at FOX curious about Kraken so we did some research -- here's what we found.

Later in the highly misleading story, it said: "We can't deny it: This stuff really works and FOX is happy to officially recommend it!"

None of this was true. Eastwood, Dr. Phil, and Fox News did not endorse Kraken Male Enhancement pills or any such erectile dysfunction capsules, as it was all nothing more than a scam. Other links on the page led to a different brand of erectile dysfunction pills: King Cobra Gummies.

In the past, Eastwood sued based on a similar scam that appeared to use his image and likeness to promote CBD products. On Oct. 3, 2021, The New York Times reported that he won a $6.1 million lawsuit after a Lithuanian company "was accused of using Mr. Eastwood’s image and likeness to make it appear as though he was endorsing their products."

Similar tactics have also been used by scammers without the permission of other celebrities. For example, "The View" co-host Whoopi Goldberg was the subject of another Facebook ad that made it appear as if she had died. The ad led to a page for CBD products. It appeared to use the image and likeness of Goldberg, Oprah Winfrey, and other celebrities, all without permission. Actor Tom Selleck was also featured in the same kind of fake endorsements, as we previously reported.