Kobe Bryant may have been best known for his basketball skills, but he was a man of many other talents. 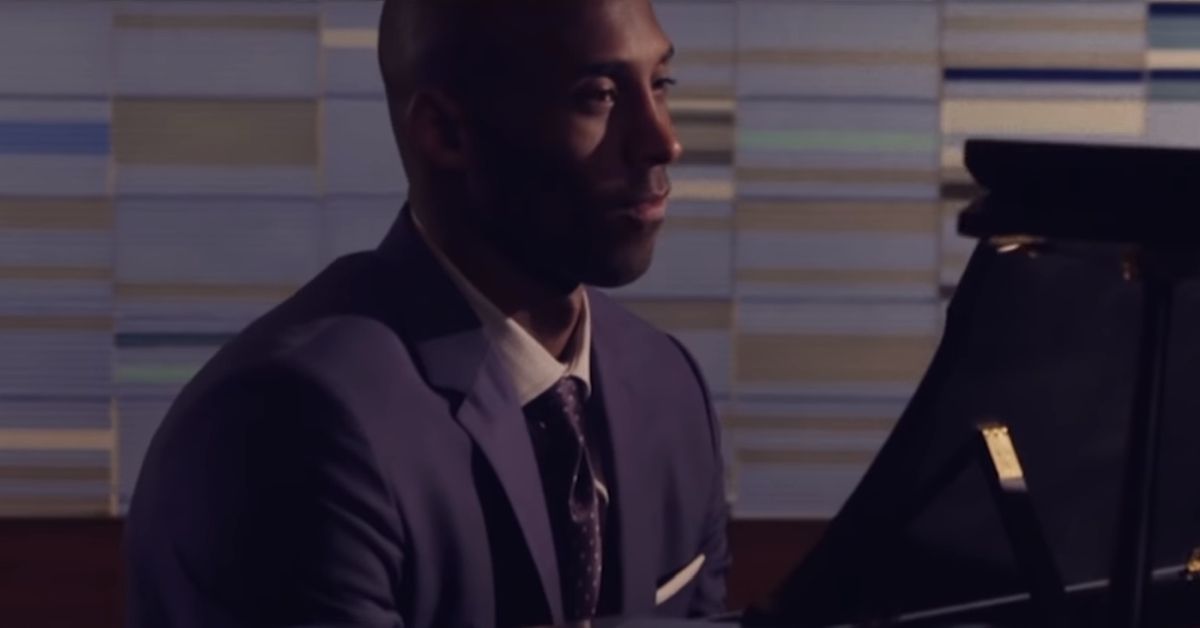 In the days after Kobe Bryant's death in January 2020, the internet was flooded with tributes, memorial videos, and, of course, a fair share of misinformation. One video that drew a skeptical eye supposedly showed the NBA icon playing Beethoven's "Moonlight Sonata" or "Piano Sonata No. 14":

This is a video from a 2013 advertisement for Lenovo technology company. In the final seconds of the above-displayed video, the logo for "Lenovo" appears on the screen. This video, which features Bryant and the Loring String Quartet playing the "Moonlight Sonata," won a Bronze Telly Award.

While commercials often stretch the truth in order to draw in viewers (we've covered several commercials that were later circulated as genuine videos), Bryant was truly capable of playing the "Moonlight Sonata." In fact, the above-displayed commercial was reportedly inspired by a brief video Bryant posted to Facebook in 2013 with the message: "Just got to Miami, felt like the Sonata. Thanks to my lil bro Darius for taking video."

Bryant shared another social media post a few months earlier that showed him sitting at a piano. That image was captioned, "Beethoven's Moonlight Sonata calms me down when I reach my breaking point." Reporter Ramona Shelburne told the story of Bryant's love for the "Moonlight Sonata" in a 2016 article published by ESPN. Shelburne explained that Bryant first learned to play it as a gift for his wife Vanessa in 2011. The two were heading for a divorce and Bryant wanted make a grand gesture to keep her.

And if playing the composition wasn't enough, Bryant learned this classic piece by ear.

Here's an excerpt from Shelburne's report:

"I wanted to play something nice for Vanessa," he says. They'd been fighting again. Vanessa filed divorce papers in 2011. Kobe was desperate to hold on to her. He wanted a grand gesture.

"Sitting down and taking lessons would be too easy," he says. "So I taught myself by ear."

It was harder than he thought. His fingers have been broken and jammed so many times over the years that they don't really bend anymore.

Taking lessons would be easier, yes. They'd also be a way of learning to read sheet music so he could play other songs besides "Moonlight Sonata." But Kobe had to teach himself how to play to prove his love to Vanessa and reinforce his own sense of exceptionalism.

"That's the song I wanted to learn," he says. "There's so much beauty and agony. If you watch Muse, we use the chords from 'Moonlight Sonata.'"

Yuscavage, Chris.   "Kobe Bryant Taught Himself How to Play Piano to Stop His Wife Vanessa From Divorcing Him."     Complex.   19 April 2016.