Are Koalas 'Functionally Extinct' Due to Bushfires in Australia?

An outdated claim that was widely questioned in the first place went viral amid emotional news. 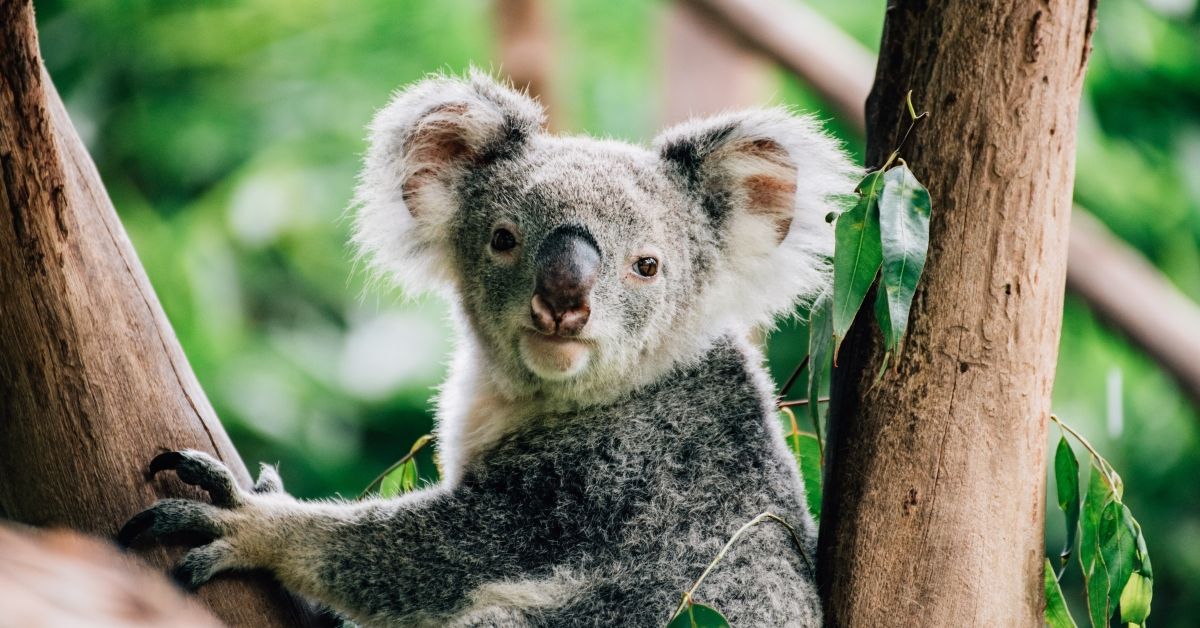 Claim:
Koalas are "functionally extinct" due to Australian bushfires.
Rating:

Devastating bushfires tore through eastern Australia in late 2019, destroying a large swath of koala habitat, and a viral piece of misinformation saying koalas are "functionally extinct" as a result swept through the internet, prompting visceral reactions.

My children will never be able to meet a Koala. I can’t believe I’m tweeting this. https://t.co/oUaIz0aHLo

Forbes on Nov. 23, 2019 was among the first publications to report this inaccurate information with a viral piece authored by a senior contributor to the site, headlined, "Koalas ‘Functionally Extinct’ After Australia Bushfires Destroy 80% Of Their Habitat." Forbes reported:

Recent bushfires, along with prolonged drought and deforestation has led to koalas becoming “functionally extinct” according to experts.

Functional extinction is when a population becomes so limited that they no longer play a significant role in their ecosystem and the population becomes no longer viable. While some individuals could produce, the limited number of koalas makes the long-term viability of the species unlikely and highly susceptible to disease.

The story circulated as people shared emotional news about koalas being killed and injured by the fires, a tragedy symbolized by widely seen video of a woman rescuing a koala from bushfire flames. The animal, who was given the name Ellenborough Lewis, was taken to Koala Hospital Port Macquarie for treatment but had to be euthanized on Nov. 25 due to his injuries, despite efforts to save him.

The term "functionally extinct" in this context, according to ecologist Diana Fisher, "is used in several different senses. It can mean that a species has declined to a point where it can no longer play the role it once did in [an] ecosystem, with significant effects on that ecosystem." Speaking to the New Scientist, Fisher said the animals are not functionally extinct in this sense, but noted, "many populations of koalas are falling sharply due to habitat loss and global warming."

It is indisputable that the Australian wildfires in late November 2019 had a devastating impact on the country's koala population. But experts weighed in to dispute reports that the animals were "functionally extinct" after that claim went viral. For example, The New York Times reported that "some scientists warned that exaggeration can hurt, rather than help, conservation efforts."

The Times quoted Jacquelyn Gill, associate professor at the University of Maine’s Climate Change Institute and School of Biology and Ecology, saying, "What is particularly frustrating about the term 'functional extinction' is it indicates a population that is basically past the point of no return, so it means that nothing really can be done. That might seem like scientists quibbling over terms or trying to argue for nerdy levels of precision, but a strong statement like that should mean something."

Following pushback, Forbes changed the article headline to read, "Fires May Have Killed Up To 1,000 Koalas, Fueling Concerns Over The Future Of The Species," and added an editor's note stating, "Since publication, the headline and lede of this story have been changed to better reflect the content of the reporting, and some clarifications have been made."

The chief source for the Forbes article was Deborah Tabart, who chairs the Australian Koala Foundation (AKF), a non-profit organization that strives to protect the animals. But Forbes failed to note that Tabart made the statement it cited in a May 2019 AKF press release, which was published before the wildfires took place.

In press interviews following the fallout from the Forbes story, Tabart defended the claim that koalas are "functionally extinct," telling the Times, "I absolutely know that there’s not one koala population that’s safe. I don’t care what anyone says. I have been there. I’ve seen it. I’ve written about it. I’ve been dedicated to this job for 31 years."

But Tabart also released a statement on Nov. 14 in which she indicated the impact of the bushfires on the koala population was not yet known. "It is difficult for the Australian Koala Foundation (AKF) to make any meaningful comments regarding the current Australian bushfires until the fires are over and people on the ground have evaluated the situation. We will await their advice. The AKF believes that any Koala losses at this time will be significant, given the Koala is already listed as Vulnerable under the Environmental Protection and Biodiversity Conservation Act."

The dispute over the term "functionally extinct" should not diminish the fact that experts agree the koala population is in jeopardy. As the Times reported:

Noah Greenwald, the endangered species director at the Center for Biological Diversity, said there might have been around 300,000 koalas in Australia in 2016. But things may have changed since then — especially given the recent fires.

“They’re in a lot of trouble, and they need our care and our help if they’re going to survive,” he said.

Koalas evolved to exist alongside wildfires, but the animals are facing new threats from human development, which has dislocated local populations and impaired their ability to survive fires, as well as climate change.

Although experts agree that koalas are vulnerable and need to be protected, the Forbes article that reports koalas are "functionally extinct" as the result of recent Australian bushfires is misleading. We therefore rate this claim "False."

International Union for Conservation of Nature. "Koalas and Climate Change."