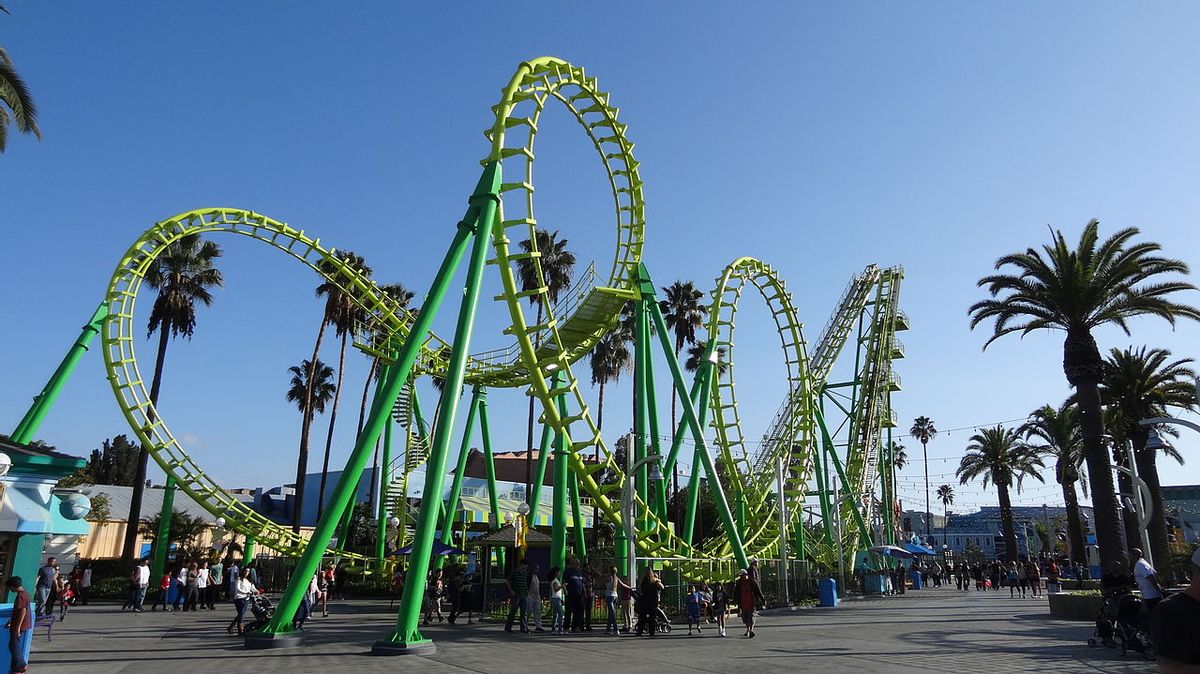 Claim:
Knott's Berry Farm announced in September 2020 that they were leaving California.
Rating:

On Sept. 3, 2020, the UncleWalts.com website published an article positing that the Knott's Berry Farm theme park was moving out of California:

After Disneyland announced their move to Texas on Monday, another popular Southern California theme park is abandoning the state for greener pastures. Knotts Berry Farm will soon leave California and join Dollywood in Pigeon Forge, Tennessee.

In addition to its disclaimer, UncleWalts.com is replete with tongue-in-cheek references regarding its satirical nature.

Their header, for example, boasts a series of fake awards, such as "Most Churros Consumed" and "Best Made-Up-Awards." This website has previously published satirical articles falsely claiming that Disneyland was moving out of California, and that Disney was planning to build a theme park in Michigan.