We would like to think most elected officials have better things to do with their time. 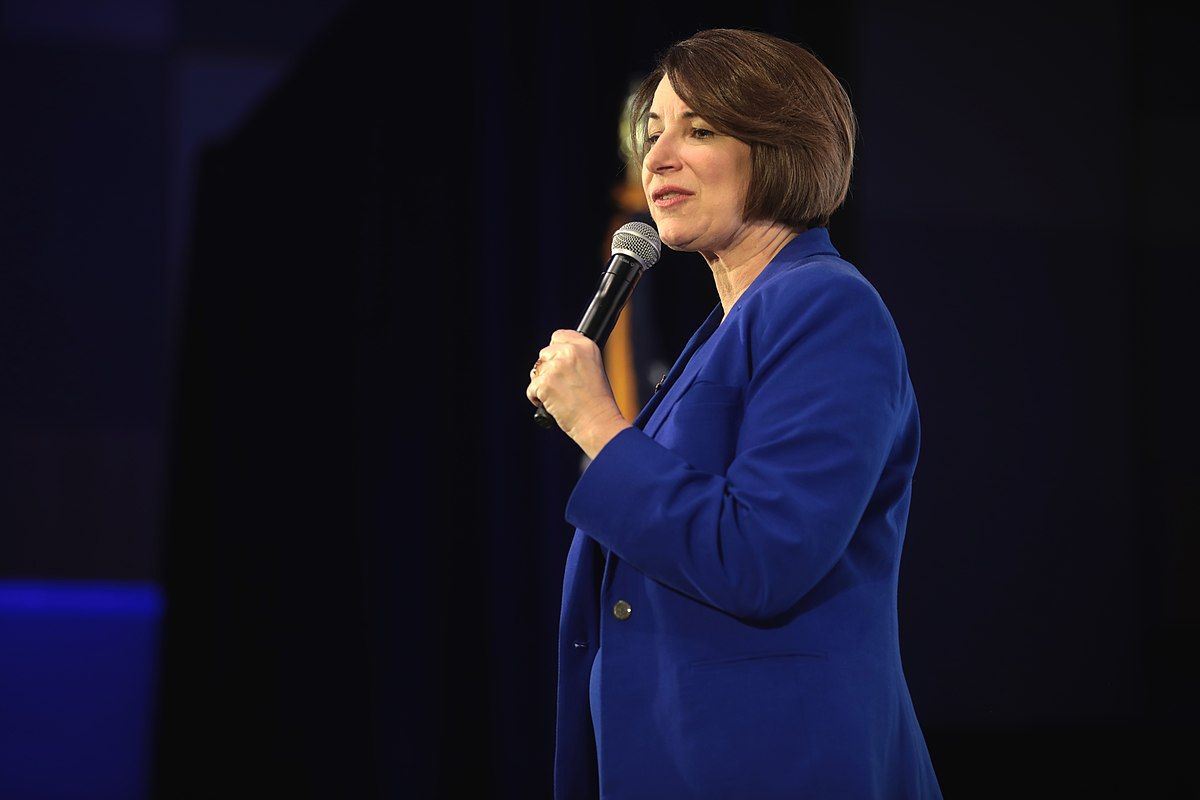 On Dec. 15, 2020, U.S. President-elect Joe Biden announced that his former political rival Pete Buttigieg would serve as the transportation secretary in his administration. Some people criticized this decision, noting that Buttigieg, former mayor of South Bend, Indiana, had little experience, and some argued that someone like U.S. Sen. Amy Klobuchar was more worthy of the position.

As social media users debated Biden's choice, a picture circulated that supposedly showed Klobuchar had liked a tweet mocking Buttigieg for getting opportunities that he didn't deserve: Twitter user Calla, who posted the above-displayed meme, was even quick to point out that the senator did not actually like her meme mocking Buttigieg, writing "people on this website are so gullible omg," and "Putting this on the record before someone gets mad at me: THIS IS FAKE AMY KLOBUCHAR DID NOT LIKE MY TWEET, SOMEONE WITH THE SAME NAME DID."

Some may like to imagine Klobuchar pettily liking memes mocking Buttigieg, but in reality, the senator congratulated her former political rival on the appointment, writing:

Congratulations @PeteButtigieg! From roads to rail, there is so much to be done and I’m looking forward to working with you! I know you will bring both your big ideas & your local government experience to the job. John & I look forward to welcoming you & Chasten to Washington.